Videos from the area of the airport 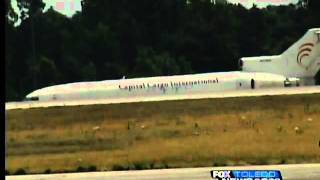 New jobs soon could be coming to Toledo Express Airport.

Fox Toledo has learned there may be a local company ready to take over part of the former BAX Global facility at the airport. 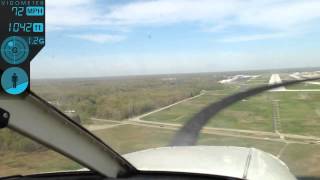 Landing at Toledo Express in a Piper Warrior Part 2

Landing at Toledo Express Airport in a Piper Warrior II Pa28-161/G. This is part two, the landing. Tail number N9313C. 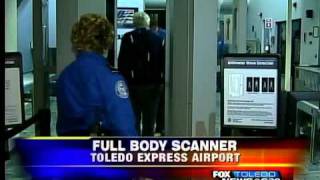 Toledo Express Airport in Swanton has installed a new full-body scanner at their security check station before you head to your departure gate. The Advanced Imaging Technology (AIT) was unveiled... 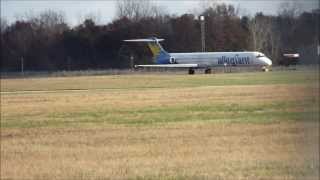 Went to TOL today, saw American connection as I arrived but was not able to get on video, but saw this Allegiant md 80 takeoff from runway 25. this flight was heading to St. Petersburgh, or... 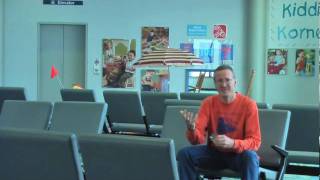 parody of York peppermint pattie commercial, based on a character from the movie "Separation Anxiety" written by Jeremy Sony, produced by Glass City Films. 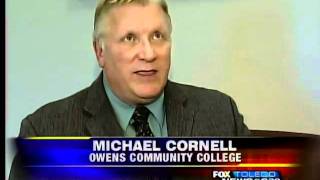 Ohio airports are increasing security leading up to the anniversary of the Sept. 11 terror attacks as officials nationwide take precautions amid heightened a...