Huntington in Cabell County (West Virginia) with it's 48,638 habitants is a city located in United States about 294 mi (or 473 km) west of Washington DC, the country's capital town.

Current time in Huntington is now 05:29 PM (Friday). The local timezone is named America / New York with an UTC offset of -5 hours. We know of 9 airports closer to Huntington, of which 5 are larger airports. The closest airport in United States is Tri-State/Milton J. Ferguson Field in a distance of 7 mi (or 11 km), South-West. Besides the airports, there are other travel options available (check left side).

Since you are here already, you might want to pay a visit to some of the following locations: Catlettsburg, Wayne, Ironton, Louisa and Hamlin. To further explore this place, just scroll down and browse the available info. 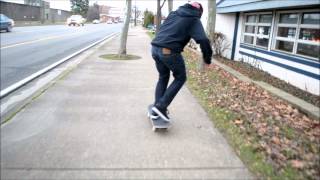 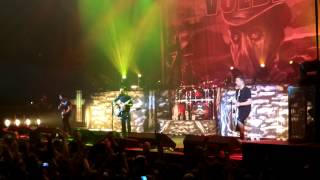 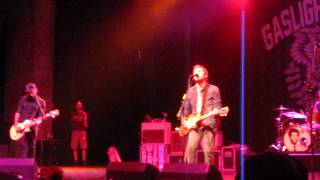 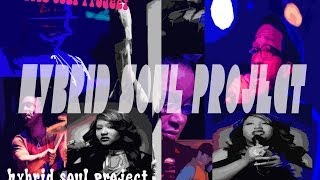 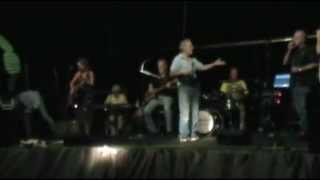 After Hours Saturday Night Jam at Holderby's Landing 8-25-2012. Holderby's is a floating barge and restaurant docked on the Ohio River just a city block away... 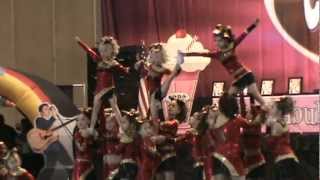 Emma and the BLAZE set Huntington on fire with the BEST performance of the year! 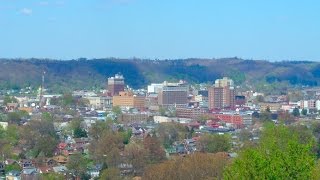 What is the best hotel in Huntington WV? Top 3 best Huntington hotels as by travellers

What is the best hotel in Huntington WV ? check the ratings made by travellers themselves. http://www.best-hotel.org List of hotels in Huntington West Virginia : Hampton Inn Huntington University... 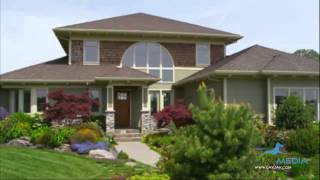 Landscaping Huntington WV. No matter how large or small your landscape plans may be, it is essential for you to learn everything you can before you begin or to hire a profession landscaper....

The Robert C. Byrd Bridge is a 720-foot continuous truss automobile bridge that crosses the Ohio River between Huntington, West Virginia and Chesapeake, Ohio. The crossing was constructed to replace an old, narrow two lane structure that was demolished after 69 years of service in a spectacular implosion on July 17, 1995.

Camden Park is a 26 acre amusement park located near Huntington, West Virginia. The park first opened in 1903 as a picnic spot along the Camden Interstate Railway street car line between Huntington and Ashland, Kentucky. It is a traditional park home to over 30 rides and attractions. The park features two of the three remaining roller coasters built by National Amusement Devices.

Fairfield Stadium was a stadium in Huntington, West Virginia. It was primarily used for football, and was the home field of the Marshall University football team between 1927 and 1990, prior to the opening of Joan C. Edwards Stadium.

The Huntington-Ashland-Ironton metropolitan area is the largest MSA in the State of West Virginia. The United States metropolitan area includes seven counties in West Virginia, Kentucky and Ohio. As of the 2010 census, the MSA had a population of 278,000. New definitions from February 28, 2013 placed the population at 363,000. The MSA is nestled along the banks of the Ohio River within the Appalachian Plateau region. The area is most often referred to locally as the Tri-State region.

These districts belong to Huntington.

These are some bigger and more relevant cities in the wider vivinity of Huntington.