Jackson in Jackson County (Ohio) with it's 6,243 habitants is a town located in United States about 301 mi (or 484 km) west of Washington DC, the country's capital town.

Time in Jackson is now 01:29 AM (Wednesday). The local timezone is named America / New York with an UTC offset of -4 hours. We know of 8 airports closer to Jackson, of which 5 are larger airports. The closest airport in United States is Tri-State/Milton J. Ferguson Field in a distance of 48 mi (or 77 km), South. Besides the airports, there are other travel options available (check left side).

Since you are here already, you might want to pay a visit to some of the following locations: McArthur, Waverly, Chillicothe, Portsmouth and Gallipolis. To further explore this place, just scroll down and browse the available info. 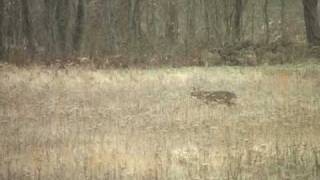 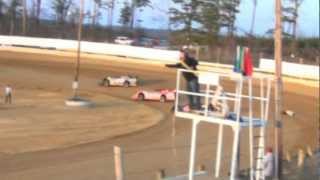 AMRA Late Model feature highlights from the season opener at the Jackson County Speedway near Jackson, Ohio on 3-23-2012. www.OVDTR.com. 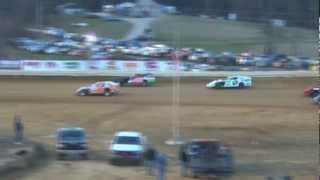 AMRA Modified feature highlights from the season opener at the Jackson County Speedway near Jackson, Ohio on 3-23-2013. www.OVDTR.com. 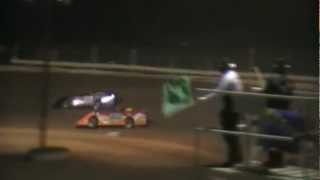 Super Late Model feature highlights from the season opener at the Jackson County Speedway near Jackson, Ohio on 4-6-2012. www.OVDTR.com. 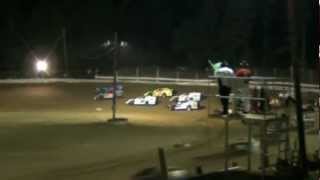 to win AMRA "Modified Mayhem 40 highlights from the Jackson County Speedway near Jackson, Ohio on 5-25-2012. www.OVDTR.com. 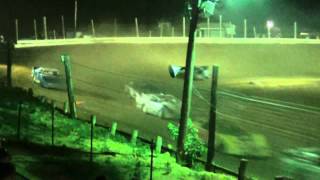 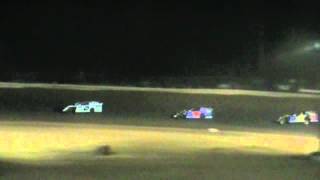 AMRA Modified feature highlights from the season opener at the Jackson County Speedway near Jackson, Ohio on 4-6-2012. www.OVDTR.com. 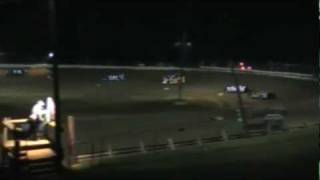 Race highlights from the Late Model feature held at the Jackson County Speedway near Jackson, Ohio on 8-26-2011. www.OVDTR.com. 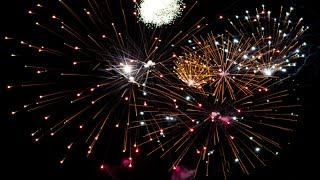 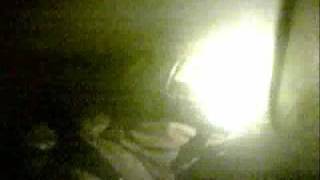 Jackson County is a county located in the state of Ohio, United States. According to the 2010 census, it has a population of 33,225, which is an increase of 1.8% from 32,641 in 2000. Its county seat is Jackson and is named for Andrew Jackson, a hero of the War of 1812 who was subsequently elected President of the United States.

Jackson is a city in and the county seat of Jackson County, Ohio, United States. The population was 6,397 at the 2010 census.

Jackson High School is a public high school in Jackson, Ohio, United States. It is the only high school in the Jackson City School District. Their mascot is the Ironman and their school colors are red and white.

WCJO is a radio station broadcasting a Country music format. Licensed to Jackson, Ohio, USA. The station is currently owned by Jackson County Broadcasting, Inc. and features programing from Westwood One.

WKOV-FM is a radio station broadcasting a Hot Adult Contemporary format. Licensed to Oak Hill, Ohio, USA and serving the Jackson, Ohio area. The station is currently owned by Jackson County Broadcasting and features programing from Westwood One.

The Salt Reservations (also known as the Salt Lands) were a collection of land tracts surrounding salt springs in Ohio and some other states that were donated to the states by the federal government early in the 19th century. The United States had acquired the lands northwest of the Ohio River at the 1783 Treaty of Paris after the American Revolutionary War, and these lands were finally open to settlement.

These are some bigger and more relevant cities in the wider vivinity of Jackson.