Flint in Genesee County (Michigan) with it's 98,310 citizens is a city in United States about 448 mi (or 722 km) north-west of Washington DC, the country's capital city.

Local time in Flint is now 10:39 PM (Friday). The local timezone is named America / Detroit with an UTC offset of -4 hours. We know of 11 airports in the vicinity of Flint, of which 5 are larger airports. The closest airport in United States is Bishop International Airport in a distance of 4 mi (or 7 km), South-West. Besides the airports, there are other travel options available (check left side).

When in this area, you might want to pay a visit to some of the following locations: Lapeer, Corunna, Howell, Saginaw and Pontiac. To further explore this place, just scroll down and browse the available info. 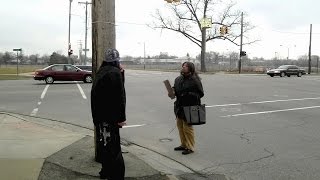 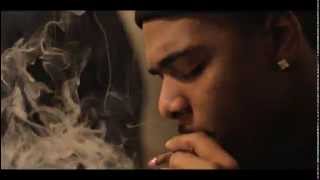 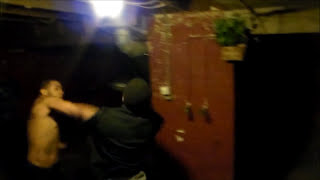 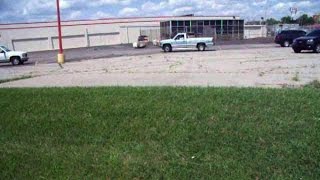 2009_07_06 - The moment this guy picked up a prostitute and drove behind Kmart, her was surrounded by undercover Police. It literally lasted a minute or two. One of the officers drives the... 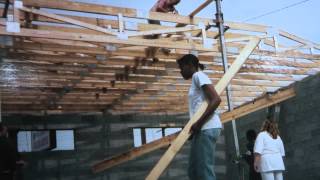 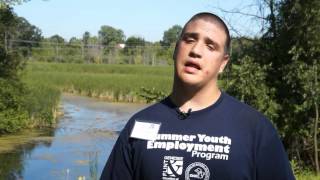 The Flint and Genesee Chamber of Commerce Education and Training Department received a grant from the Michigan Department of Natural Resources to facilitate the hiring of 100 Flint teens for... 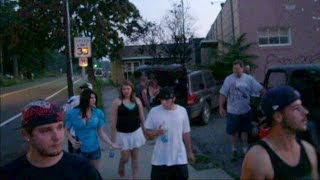 2010_07_04 thru 2010_07_05 - This area used to be General Motors turf. Some of the largest buildings ever constructed filled the gigantic crater during the decades when Flint produced most... 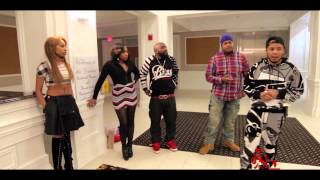 Flyest in the City PROMO 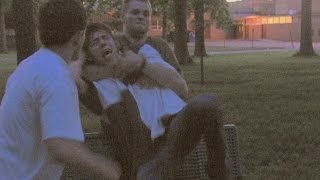 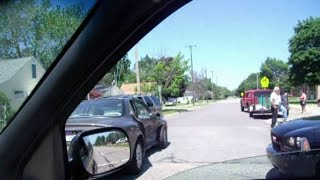 Atwood Stadium is an 11,000-seat stadium located in Flint, Michigan. It opened on June 8, 1929 and was named after Edwin W. Atwood who donated a portion of the site for the stadium. It has hosted high school football, minor-league baseball, and concerts over the years. Atwood still hosts high school football games today. Originally Atwood Stadium had a natural grass field, but in 1969 began using artificial turf. Atwood's turf was ruled unsafe, leading to the stadium's closure in 1992.

The Whiting is a 2,043-seat auditorium located in the Flint Cultural Center of Flint, Michigan, USA. Originally titled James H. Whiting Auditorium at its opening in 1967, it was renovated in 1999 and given its current name in 2005. It hosts Broadway hits, touring musical and dance groups, and is currently home to the Flint Symphony Orchestra, Flint Festival Chorus, and formerly Christmas at Whiting. The auditorium features a 35.5'-by-55' stage.

The Genesee Towers is the tallest high-rise in Flint, Michigan, United States. It is currently vacant.

The Flint Cultural Center is a campus of institutions located in Flint, Michigan. It is dedicated to promoting area residents with an array of cultural, scientific, and artistic experiences and promotes understanding of the diverse cultures reflected in the Greater Flint community. Institutions located on the grounds of the FCC are Sloan Museum, Buick Gallery & Research Center, Flint Institute of Arts, Robert T. Longway Planetarium, The Whiting, Flint Youth Theatre, and Flint Institute of Music.

The Crim Festival of Races is an annual road running event over 10 miles which has been held in August in Flint, Michigan since 1977. It draws runners from around the world from countries such as Kenya, Russia, and Ukraine. The race attracts approximately 50,000 people each year. The race has hosted the United States national 10-mile championship race on two occasions. The 2009 women's U.S. title was won by Molly Huddle, while the 2010 men's title was won by Fasil Bizuneh.

Charles Stewart Mott Community College (MCC) is a publicly supported post-secondary institution located in Flint, Michigan. Its district is the same as the Genesee Intermediate School District and is governed by an elected board of Trustees. The College offers 61 associate degrees and 40 pre-associate certificates. The majority of students come from Genesse, Lapeer, and northwest Oakland County.

Hurley Medical Center is a teaching hospital serving Genesee, Lapeer, and Shiawassee counties in eastern Michigan since December 19, 1908. Situated in Flint, Michigan, it is a 443-bed public non-profit hospital. The emergency department is a level I trauma center.

These are some bigger and more relevant cities in the wider vivinity of Flint.