Jackson in Jackson County (Michigan) with it's 33,133 citizens is a place in United States about 450 mi (or 725 km) north-west of Washington DC, the country's capital city.

Current time in Jackson is now 01:53 AM (Wednesday). The local timezone is named America / Detroit with an UTC offset of -5 hours. We know of 10 airports near Jackson, of which 4 are larger airports. The closest airport in United States is Lenawee County Airport in a distance of 31 mi (or 50 km), South-East. Besides the airports, there are other travel options available (check left side).

While being here, you might want to pay a visit to some of the following locations: Hillsdale, Adrian, Lansing, Charlotte and Marshall. To further explore this place, just scroll down and browse the available info. 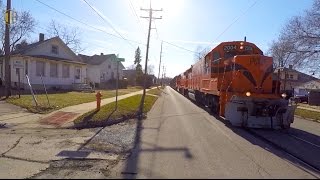 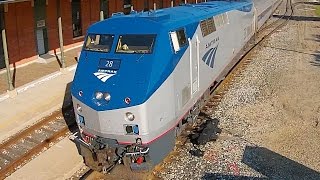 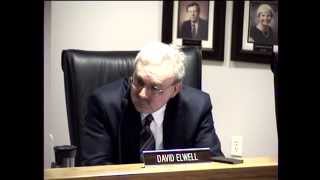 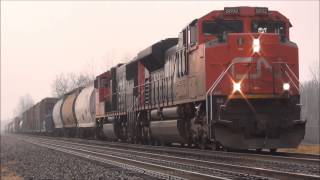 CN runs about 12-15 trains a day on this line, and every year, Santa makes a visit to Battle Creek on the IC/CN Santa Train! Thanks for watching! Please comment, rate, and Subscribe! Copyright 2013. 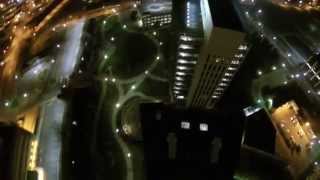 The Sentinel Drone is back from the factory in good working order. I took it out for a night hop. This is downtown Jackson,Michigan at night. I hope you enjoy. Please share & subscribe for... 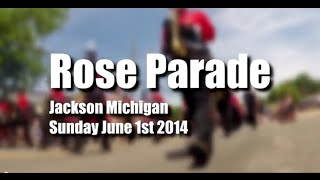 Another year with perfect weather for the annual Jackson County Rose Parade and Festival! Watch as this community parade travels down Greenwood Ave from Downtown Jackson to Ella Sharp Park... 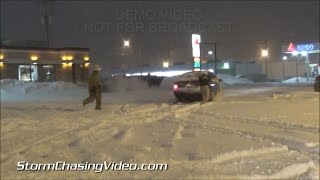 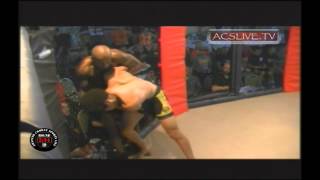 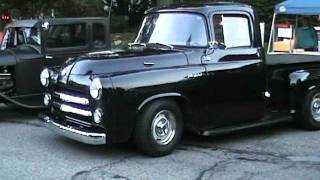 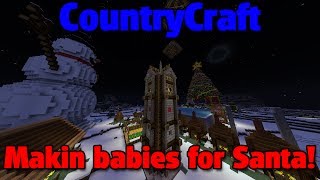 Jackson is a city located along Interstate 94 in the south central area of the U.S. state of Michigan, about 40 miles west of Ann Arbor and 35 miles south of Lansing. It is the county seat of Jackson County. As of the 2010 census, the city population was 33,534. It is the principal city of the Jackson Metropolitan Statistical Area, which includes Jackson County and has a population of 160,248. It was founded in 1829, and named after President Andrew Jackson.

Jackson County is a county in the U.S. state of Michigan. Its population was 160,248 as of the 2010 Census. This county is the sole county in the Jackson Metropolitan Statistical Area. The county seat is Jackson. It is named for U.S. President Andrew Jackson. It is considered to be one of Michigan's "Cabinet counties", named for members of Jackson's Cabinet. The county was set off in 1829 and organized in 1832.

WIBM is an ESPN Radio branded Sports Talk station in Jackson, Michigan. The station broadcasts at 1450 kHz on the AM dial. Jackson Radio Works owns the station along with news/talk WKHM-AM 970 and hot AC WKHM-FM "K105.3". The WIBM call letters were assigned to Jackson, Michigan no later than 1930. Prior to that, the same call letters were assigned to a portable transmitter in Chicago (1926-28). (They were assigned in order of availability, and have nothing to do with IBM.

Jackson Crossing, formerly Paka Plaza, is one of two enclosed shopping malls serving the city of Jackson, Michigan. It opened in 1960 and has been renovated in the 2000s. Anchor stores include Sears, Target, Kohl's, Toys "R" Us, Best Buy, TJ Maxx and Bed Bath & Beyond.

The Cascade Falls is a manmade waterfall attraction in Cascades Park, Jackson, Michigan. The falls are both illuminated and choreographed and is the site of concerts and special events from Memorial Day to Labor Day. Several times a year, fireworks displays are presented at Cascade Falls. Since its creation in 1932, millions of people have enjoyed the beauty of the Cascade Falls.

These are some bigger and more relevant cities in the wider vivinity of Jackson.