Corunna in Shiawassee County (Michigan) with it's 3,404 habitants is located in United States about 465 mi (or 748 km) north-west of Washington DC, the country's capital town.

Current time in Corunna is now 03:16 AM (Wednesday). The local timezone is named America / Detroit with an UTC offset of -5 hours. We know of 11 airports close to Corunna, of which 5 are larger airports. The closest airport in United States is Bishop International Airport in a distance of 19 mi (or 30 km), East. Besides the airports, there are other travel options available (check left side).

While being here, you might want to pay a visit to some of the following locations: Howell, Flint, Saint Johns, Saginaw and Lansing. To further explore this place, just scroll down and browse the available info. 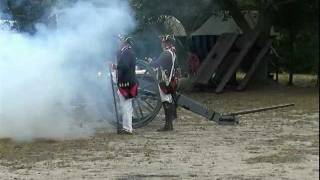 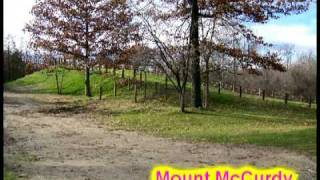 Watch the build out of Corunna's Mt McCurdy sled hill (mountain). Dirt was hauled in beginning in 2006, with the major build-out in 2007. "Sled Ridin" in Corunna's Hugh McCurdy Park has become... 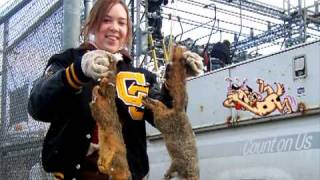 Only in Corunna! Christmas 2007 Power Outage... No Kidding!! More humors happenings on the City of Corunna Website at www.corm.us. 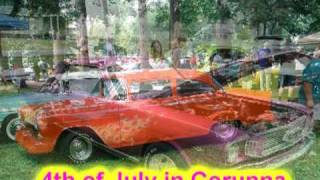 2007 was another great year for the Corunna 4th of July Commission. The event only gets better every year! Only in Corunna's Hugh McCurdy Park. 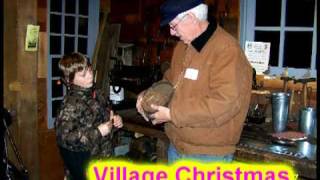 Corunna's Historical Village of Shiawassee County is a volunteer run facility operating on stricly donations. Wow! Great job volunteers, and thank you contributors!! The village is open on... 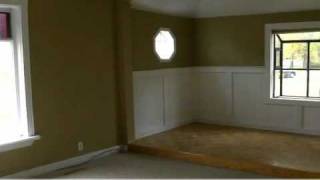 http://608corunna.epropertysites.com?rs=youtube More than meets the eye! You have to see this to fully understand why this is such a great buy. Located on a great lot that backs up to Corunna's... 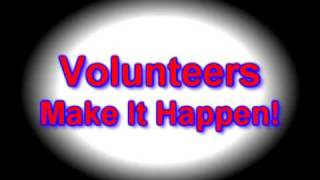 In 2008 lights were installed on Mt. McCurdy - Thank You to those who contributed to this effort! Donations are still being accepted for improvements to this family fun recreational facility. 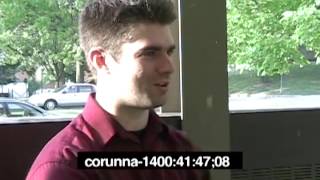 Deleted Scenes - In STAY ON THE TARVEY, filmmaker Bryan McGuire introduces you to his hometown of Corunna. It is the story of the rural Michigan home of auto workers and farmers as told by... 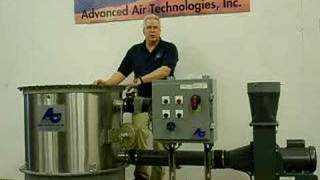 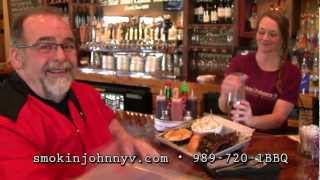 Corunna is a city in the U.S. state of Michigan. The population was 3,497 at the 2010 census. It is the county seat of Shiawassee County. The city is located within Caledonia Charter Township, although it is an independent political entity. Michigan Governor Andrew Parsons was a long-time resident of Corunna. A historical marker commemorating Parsons in Corunna was erected in 1969

These are some bigger and more relevant cities in the wider vivinity of Corunna.