Lapeer in Lapeer County (Michigan) with it's 8,790 citizens is a city in United States about 435 mi (or 701 km) north-west of Washington DC, the country's capital city.

Local time in Lapeer is now 02:30 AM (Wednesday). The local timezone is named America / Detroit with an UTC offset of -5 hours. We know of 11 airports in the vicinity of Lapeer, of which 5 are larger airports. The closest airport in United States is Bishop International Airport in a distance of 22 mi (or 36 km), West. Besides the airports, there are other travel options available (check left side).

When in this area, you might want to pay a visit to some of the following locations: Flint, Pontiac, Caro, Sandusky and Mount Clemens. To further explore this place, just scroll down and browse the available info. 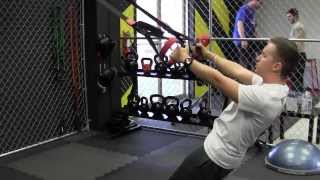 Try Our Lapeer Gym for $17: http://xrhealth.com/lapeer-gym-membership/ Back again, this time with a Total body Muscle building workout that uses ONLY a pair of TRX Trainers. We have 2 sets... 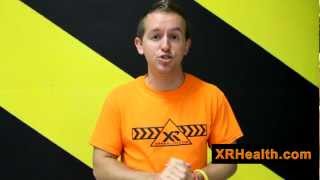 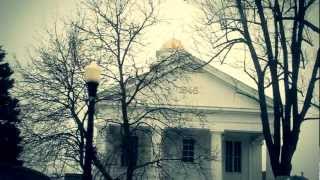 Get the FREE DVD Here: http://xrhealth.com/mission/ Hey :) Make sure if you are a resident of Lapeer County, you jump on board with the 10000 pound movement. To get started just click on... 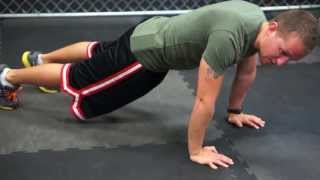 13 Untold Fat Loss Secrets: http://lapeerfitbodybootcamp.com/ Hey gang! It's Brian again and today we have an insane 7 minute lose your love handles workout that we do here at Lapeer Fit Body... 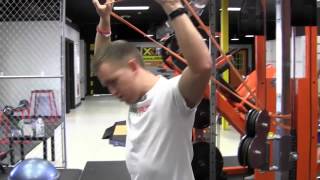 Try Our Lapeer Gym: http://xrhealth.com/lapeer-gym-special/ Time to workout your abs WITHOUT crunches that could possibly hurt your back and neck. This workout is super great if you are trying... 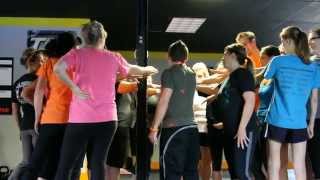 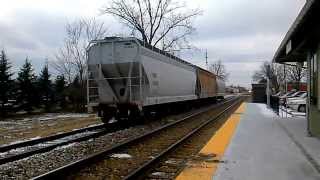 A CN oil train with a CN C40-8W and 2 BNSF SD70Mac's blast through Lapeer Michigan. 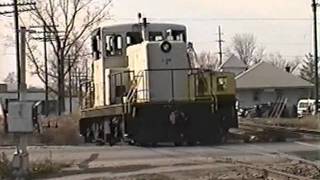 PLEASE READ DESCRIPTION..... Lapeer Industrial RR #5 (GE 65 ton) switches the CN interchange and the elevator in Lapeer, MI. This is the old Michigan Central line between Detroit and Bay... 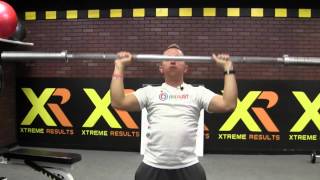 Try Our Lapeer Gym for $17: http://xrhealth.com/lapeer-gym-membership/ Here is a great workout for putting on size or if you are trying to get that ripped look. It only uses one piece of... 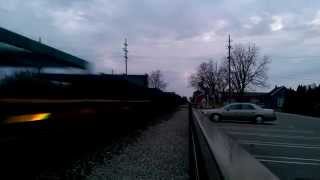 Lapeer is a city in the U.S. state of Michigan and is the county seat of Lapeer County. As of the 2010 census, the city population was 8,841. Most of the city was incorporated from land that was formerly in Lapeer Township, though portions were also annexed from Mayfield Township and Elba Township. The city government is politically independent of all three townships. Lapeer is in southern Michigan, east of Flint, on the Flint River.

Lapeer is an Amtrak station in Lapeer, Michigan. It is served by the Blue Water. The station was originally built in the early-20th Century by the Grand Trunk Western Railroad. Baggage cannot be checked at this location; however, up to two suitcases in addition to any "personal items" such as briefcases, purses, laptop bags, and infant equipment are allowed on board as carry-ons.

WLCO (1530 AM) (and until March 2007, WLSP) is a radio station broadcasting a country music format. Licensed to Lapeer, Michigan, it first began broadcasting under the WTHM call sign. The station's format, from Citadel Media, is called "Real Country" and combines classic country favorites with select current titles. Prior to the current format, as WLSP, the station had aired satellite-fed adult standards from ABC, and, prior to that, Talk and Sports formats.

These are some bigger and more relevant cities in the wider vivinity of Lapeer.