Pontiac in Oakland County (Michigan) with it's 59,917 habitants is located in United States about 417 mi (or 671 km) north-west of Washington DC, the country's capital town.

Current time in Pontiac is now 01:45 AM (Wednesday). The local timezone is named America / Detroit with an UTC offset of -5 hours. We know of 9 airports close to Pontiac, of which 3 are larger airports. The closest airport in United States is Coleman A. Young Municipal Airport in a distance of 21 mi (or 34 km), South-East. Besides the airports, there are other travel options available (check left side).

While being here, you might want to pay a visit to some of the following locations: Detroit, Lapeer, Mount Clemens, Flint and Ann Arbor. To further explore this place, just scroll down and browse the available info. 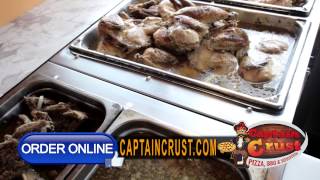 Load up the family and come on down to Captain Crust Pizza & Soul Food in Pontiac on the corner of Featherstone and Martin Luther King Jr. Blvd. We've got something for everyone! ph# ... 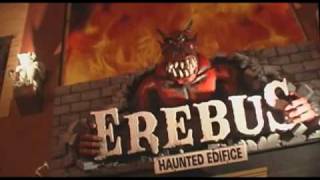 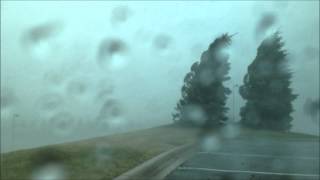 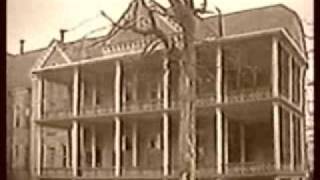 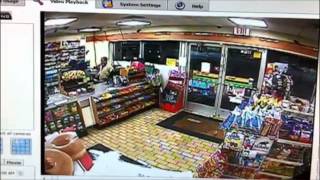 PONTIAC, MI - The Oakland County Sheriff's Office is seeking the public's assistance in identifying the persons responsible in an armed robbery which occurred the morning of Tuesday, Feb.... 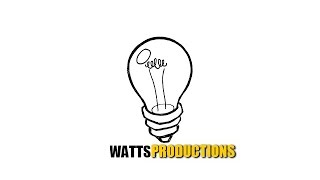 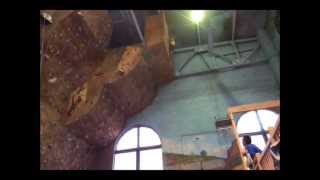 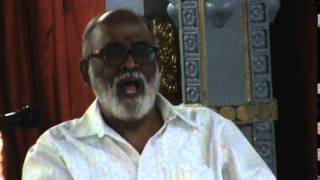 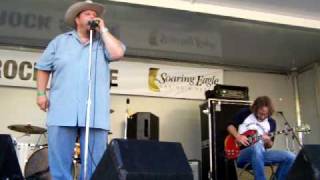 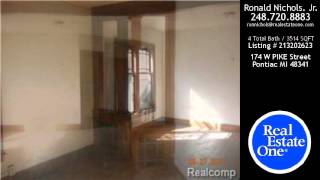 Sylvan Lake is a city in Oakland County in the U.S. state of Michigan. The population was 1,720 at the 2010 census. It borders Pontiac, the county seat, northeast.

The Silverdome (formerly known as the Pontiac Silverdome) is a domed stadium located in the city of Pontiac, Michigan, USA, which sits on 127 acres . It was the largest stadium in the National Football League (NFL) until FedEx Field in suburban Washington, D.C. opened in 1997.

The Pontiac Transportation Center is an intermodal station in Pontiac, Michigan serving Amtrak trains, intercity buses from Greyhound Lines and local buses from the Suburban Mobility Authority for Regional Transportation. Construction of the facility began on 16 July 2010, and it opened on 8 August 2011, with the opening ceremony attended by US representative Gary Peters and state representative Tim Melton.

Pontiac Assembly Center, also known as Pontiac East Assembly, was a GMC and Chevrolet (pickup) truck production plant operated by General Motors. Other past names of this large GM facility were Truck & Coach and Truck & Bus. The now shuttered plant is located at 2100 South Opdyke Road in Pontiac, Michigan. The factory opened in 1972 for the production of medium-duty pickup trucks and became part of the Truck & Bus Group ten years later.

Diamond at the Summit

Diamond at the Summit is the tentative name of a new ballpark in Waterford Township, Michigan that has been in the planning stages since 2006. The 3,9000 capacity ballpark near Summit Place Mall was planned as the home of the Oakland County Cruisers of the Frontier League. Construction was supposed to begin in October 2010 with the stadium completed in June 2011.

Ultimate Soccer Arenas is an indoor soccer-specific stadium in Pontiac, Michigan. The facility is unique in that it is one of the largest fully enclosed full-size association football arenas in the United States. It features two AstroTurf pitches: one is a full-size 110x75-yard pitch with a 5,000-seat stadium, while the other is an 85x47-yard pitch.

These are some bigger and more relevant cities in the wider vivinity of Pontiac.

Presenting A Professional Image
Starting at: 05:00 am (05:00).
More Information: eventful.com.