Fremont in Sandusky County (Ohio) with it's 16,297 habitants is a city located in United States about 363 mi (or 585 km) north-west of Washington DC, the country's capital town.

Current time in Fremont is now 03:02 AM (Wednesday). The local timezone is named America / New York with an UTC offset of -4 hours. We know of 8 airports closer to Fremont, of which 4 are larger airports. The closest airport in United States is Toledo Express Airport in a distance of 39 mi (or 63 km), North-West. Besides the airports, there are other travel options available (check left side).

Since you are here already, you might want to pay a visit to some of the following locations: Tiffin, Port Clinton, Sandusky, Norwalk and Bowling Green. To further explore this place, just scroll down and browse the available info. 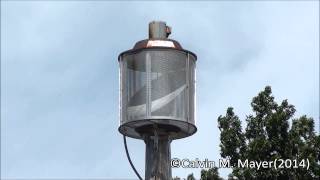 Fremont, OH: Siren test for Sandusky County, OH on the first Saturday at Noon. Tommy and I met up to record this Thunderbeam located at Stamm Elementary school near the center of Fremont. Sirens. 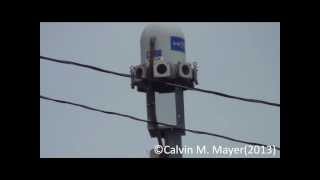 Fremont, OH: This is the brand new T-112 near downtown Fremont. Fremont is apart of the Sandusky County siren system and tests on the first Saturday of the month at 12:00 noon. Bill met up... 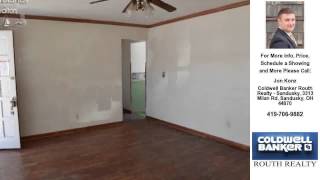 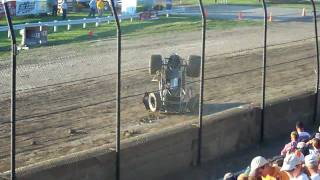 Sheldon Haudenschild gets too high coming out of turn four and tags the wall, sending the car into a vicious flip. 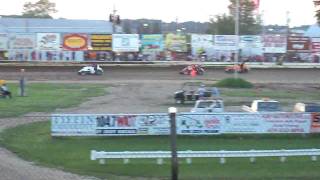 Josh Muntz jumps Chuck Wilson's right rear tire going into turn one and takes a nasty spill into the softwall. 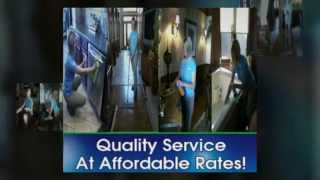 CALL 800-578-9217 Restoration 1 of Lake Erie for water damage and fire damage repair, and mold clean up and removal. Water damage Fremont OH along with water extraction services are our ... 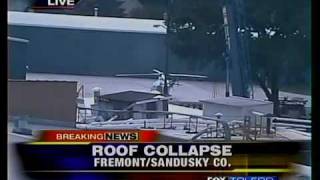 Fremont Police Chief Tim Wiersma said that one person has died as a result of a roof collapse Wednesday afternoon at The Fremont Company in Fremont. The roof collapsed at around 1:30 p.m.... 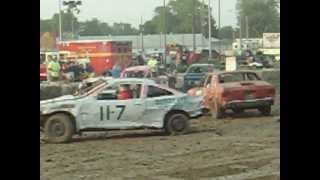 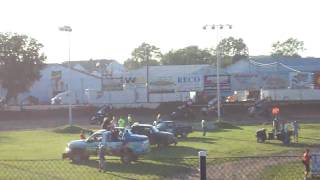 Ryan Myers goes for a tumble in his 56r.

Ballville is a census-designated place (CDP) in Sandusky County, Ohio, United States, adjacent to Fremont. The population was 3,255 at the 2000 census.

Fremont is a city in and the county seat of Sandusky County, Ohio, United States. The population was 16,734 at the 2010 census. It was the home of Rutherford B. Hayes, who served as President of the United States from 1877 to 1881. The Rutherford B. Hayes Presidential Center remains one of the focal points of Fremont, OH. The National Arbor Day Foundation designated Fremont as a Tree City USA.

Stony Prairie is a census-designated place (CDP) in Sandusky County, Ohio, United States. The population was 1,284 at the 2010 census.

The Battle of Fort Stephenson was an American victory during the War of 1812.

Saint Joseph Central Catholic High School (SJCC) is a private, Catholic high school in Fremont, Ohio. It is a part of the Roman Catholic Diocese of Toledo. The school mascot is the "Crimson Streak".

Oakwood Cemetery is a cemetery located in Fremont, Ohio. Rutherford B. Hayes was buried here until he was moved to Spiegel Grove in 1915.

These are some bigger and more relevant cities in the wider vivinity of Fremont.