Current time in Cobble Hill is now 10:57 PM (Thursday). The local timezone is named America / New York with an UTC offset of -4 hours. We know of 6 airports close to Cobble Hill, of which 4 are larger airports. The closest airport in United States is Newark Liberty International Airport in a distance of 9 mi (or 14 km), West. Besides the airports, there are other travel options available (check left side).

There are two Unesco world heritage sites nearby. The closest heritage site in United States is Statue of Liberty in a distance of 2 mi (or 4 km), East. Also, if you like playing golf, there are some options within driving distance. We encountered 10 points of interest near this location. If you need a hotel, we compiled a list of available hotels close to the map centre further down the page.

While being here, you might want to pay a visit to some of the following locations: Brooklyn, Jersey City, Manhattan, Queens and Newark. To further explore this place, just scroll down and browse the available info. 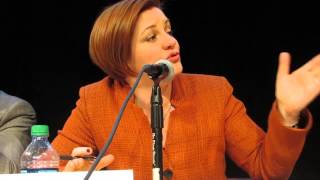 Ede Fox of Prospect Heights Democrats for Reform addresses the loss of Title I funding for PS9 in Brooklyn. The question was part of an NYC Democratic mayoral forum organized by the Reform... 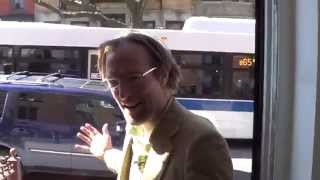 Floris Keverling Buisman gives us a brief example of the amazing sound damping abilities of a home that is airtight and highly insulated. This is a historic masonry home in Park Slope, Brooklyn... 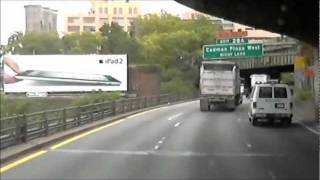 New York City has narrow lanes, ignorant and impatient people, and a different take on how to mark their bridge's height. A trucker can go crazy down there, and not just from the amount of... 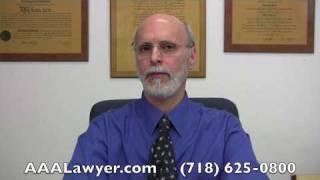 http://www.newyork-divorcelawyer.com How property and assets are divided in a New York divorce: In a divorce it is not always fair to split the assets in half. Property could be in only one... 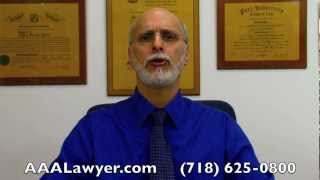 Fort Greene Bankruptcy Lawyer | If I File Bankruptcy, Must my Spouse Join Me? (BE52) 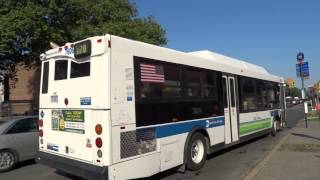 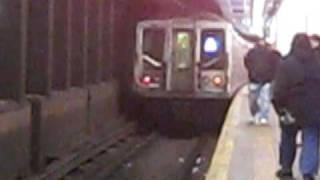 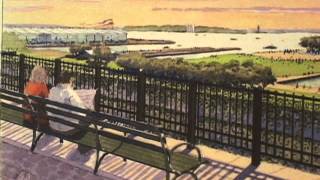 A TROLLEY GROWS IN BROOKLYN

In 1980 Robert Diamond -- then a 20 year old engineering student -- lifted the manhole cover in the middle of Atlantic Avenue at Court Street to find a half mile long tunnel built in the 19th... 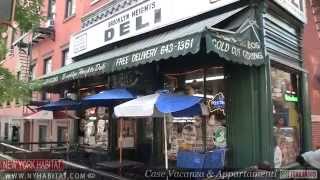 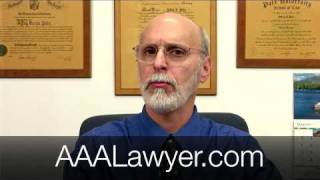 New York Family Law Lawyer Jeffrey B Peltz explains if there is such a thing as common law marriage in New York. Attorney Jeffrey B. Peltz, offers free consultations: (718) 625-0800. For...

The Packer Collegiate Institute is an independent college preparatory school for students from pre-kindergarten through grade 12. Formerly the Brooklyn Female Academy, Packer has been located at 170 Joralemon Street in the historic district of Brooklyn Heights neighborhood of Brooklyn, New York City since its founding in 1845.

Long Island College Hospital (LICH) is a teaching hospital situated at Hicks and Amity Streets in Cobble Hill section of Brooklyn, New York. Founded in 1858, the hospital has 506 beds. In 1860 it introduced the practice of bedside teaching and it later became the first U.S. hospital to use stethoscopes and anesthesia. In 1873 it introduced the first emergency ambulance service in Brooklyn.

South Ferry was a ferry landing on the Brooklyn side of the East River, at the foot of Atlantic Avenue at the border of the neighborhoods of Cobble Hill and Brooklyn Heights. The ferry known as South Ferry traveled to South Ferry, Manhattan. The Long Island Rail Road's original main line through the Cobble Hill Tunnel, later the Atlantic Avenue Railroad's streetcar line, served South Ferry. In the 20th and early 21st centuries, the site served cargo as Brooklyn Piers 5 and 6.

BoCoCa is a portmanteau word combining the names of three adjacent neighborhoods in Brooklyn, New York: Boerum Hill, Cobble Hill, and Carroll Gardens. BoCoCa, therefore, is not an actual neighborhood, but an umbrella term for the small region of Brooklyn directly south and southwest of Downtown Brooklyn. The relatively new name is not widely used, but is gaining greater currency, even outside the United States.

The Second Unitarian Church in Brooklyn is a historic church in Cobble Hill, Brooklyn, New York City. In the mid-nineteenth century, new religious congregations were gathering in the area because of the proximity to South Ferry and Manhattan.

The Polhemus Memorial Clinic in Brooklyn, New York was built in 1897 as an extension of a hospital for the poor on the corner of Henry and Amity streets. It was officially inaugurated January 5, 1898. Throughout most of its lifetime, 1897 to July 2008, it was part of the Long Island College Hospital (LICH). Joseph Korom, the author of The American Skyscraper (2008), considers the eight-story tower to be the first skyscraper hospital ever built.

The Germania Club House was a notable building located in Brooklyn, New York. Designed by Frank Freeman and completed in 1890, it was considered one of Brooklyn's finest examples of Romanesque Revival architecture. It was demolished in the 1920s to make way for a subway.

Church of the Sacred Hearts of Jesus and Mary (Brooklyn, New York)

The Church of the Sacred Hearts of Mary and Jesus was a former Roman Catholic parish church, primarily serving Italian Americans, that was demolished. The church was first located on President Street off of Van Brunt Street and then on Degraw and Hicks Streets, Brooklyn Heights, New York City. The Catholic Mission of the Italian Colony of the City of Brooklyn was established in 1882 by Fr. Joseph Fransioli (sometimes spelled Francioli) in St. Peter’s Church (corner of Warren and Hicks Streets).

CHAR No.4 is a restaurant and whiskey bar located in the neighborhood of Cobble Hill, Brooklyn, specializing in southern cuisine and noted for its large selection of Bourbon whiskey.

The townhouse at 58 Joralemon Street in Brooklyn Heights was built in 1847 as a private residence and in 1908 it was converted to "the world’s only Greek Revival subway ventilator". The ventilator also serves as an emergency exit from the eastern end of the Joralemon Street tunnel which carries the IRT Lexington Avenue Line between Bowling Green and Borough Hall, where it intersects the IRT Eastern Parkway Line. The property is owned by the MTA and as of 2010 was valued at $2.8 million.

These are some bigger and more relevant cities in the wider vivinity of Cobble Hill.

This place is known by different names. Here the ones we know:
Ponkiesbergh, Cobles Hill, Punkiesberg, Cobble Hill