New City in Rockland County (New York) with it's 33,559 inhabitants is a city in United States about 224 mi (or 361 km) north-east of Washington DC, the country's capital.

Local time in New City is now 08:08 AM (Saturday). The local timezone is named America / New York with an UTC offset of -4 hours. We know of 9 airports in the vicinity of New City, of which 4 are larger airports. The closest airport in United States is Westchester County Airport in a distance of 16 mi (or 25 km), East. Besides the airports, there are other travel options available (check left side).

There are two Unesco world heritage sites nearby. The closest heritage site in United States is Statue of Liberty in a distance of 32 mi (or 51 km), South. Also, if you like golfing, there are multiple options in driving distance. We found 8 points of interest in the vicinity of this place. If you need a place to sleep, we compiled a list of available hotels close to the map centre further down the page.

Depending on your travel schedule, you might want to pay a visit to some of the following locations: White Plains, Hackensack, Paterson, The Bronx and Manhattan. To further explore this place, just scroll down and browse the available info. 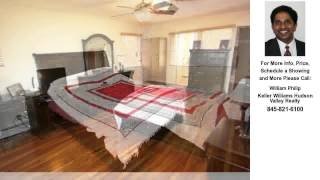 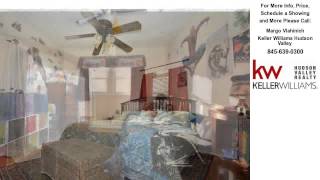 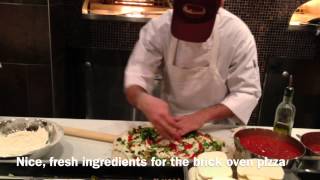 The first Friday night Italiana's in New City was open. Have a thought or comment about Italiana's? Post it to RocklandBites.com. 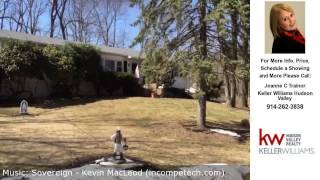 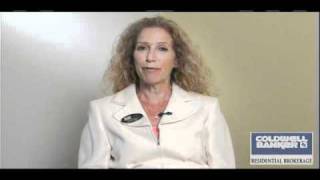 We would like to introduce Phyllis David of the Coldwell Banker Residential Brokerage Sales Office in New City, New York. Please enjoy the video. http://www.coldwellbanker.com/servlet/AgentListing? 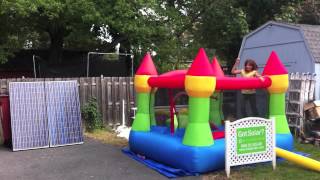 http://www.realgoodssolar.com The ASES National Solar Tour had over 5000 buildings listed as stops on this year's tour, and they all helped the public to see solar power in action. In addition... 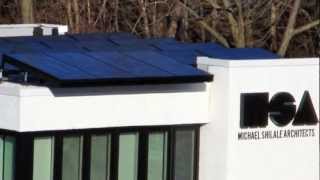 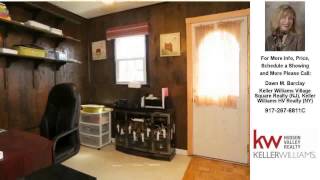 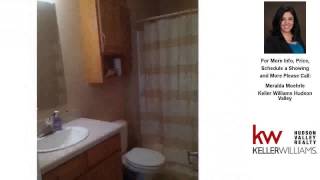 Bardonia is a hamlet and census-designated place in the town of Clarkstown, Rockland County, New York, United States. It is located north of Nanuet, east of Spring Valley, south of New City, and west of West Nyack. The population was 4,108 at the 2010 census. Bardonia is north of the New York State Thruway. Bardonia is named for the Bardon Brothers - John and the twins Phillip and Conrad - who came from Bavaria in 1849 and opened several businesses.

New City is a hamlet and census-designated place in the town of Clarkstown, Rockland County, New York, United States, part of the New York Metropolitan Area. The hamlet is an affluent suburb of New York City and is located 18 miles north of the city at its closest point, Riverdale, The Bronx. Within Rockland County, New City is located north of Bardonia, northeast of Nanuet, east of New Hempstead, south of Garnerville, and west, straight across Lake Deforest, of Congers.

Clarkstown High School North is a high school located in Rockland County, New York educating students in grades 9 through 12. Clarkstown North or simply "North," as it is referred to by students and staff, is one of two high schools in the Clarkstown Central School District (CCSD). Since 2006, North offers the International Baccalaureate Diploma Programme to juniors and seniors.

Albertus Magnus High School is a Catholic, co-educational high school located in Bardonia, New York, named after the German philosopher and theologian of the same name. It is the only Catholic high school in Rockland County, New York. The school describes itself as a "Catholic, co-educational community of faith in which our future leaders strive for academic excellence.

Centenary is a hamlet in the Town of Clarkstown Rockland County, New York, United States located north of New City; east of High Tor State Park; south of Village of Haverstraw and west of the Hudson River. Centenary Church, now desanctified and converted to a residence, marks the historic center at South Mountain Road near the intersection of Old Route 304. Well-known residents have included Carlos Castaneda, who resided on High Tor Road in the 1970s.

Lake DeForest is a reservoir in Clarkstown, New York created in 1956 by impounding the Hackensack River that is part of the water supply for Rockland County, New York and Northern New Jersey, notably Bergen and Hudson counties. It was originally developed by the Hackensack Water Company which had been under the direction Robert W. de Forest from 1881 to 1926.

These are some bigger and more relevant cities in the wider vivinity of New City.