Ojibway in Ontario is located in Canada about 428 mi (or 688 km) south-west of Ottawa, the country's capital town.

Current time in Ojibway is now 05:34 AM (Saturday). The local timezone is named America / Toronto with an UTC offset of -5 hours. We know of 10 airports close to Ojibway, of which 4 are larger airports. The closest airport in Canada is Windsor Airport in a distance of 7 mi (or 11 km), East. Besides the airports, there are other travel options available (check left side).

While being here, you might want to pay a visit to some of the following locations: Detroit, Mount Clemens, Pontiac, Monroe and Ann Arbor. To further explore this place, just scroll down and browse the available info. 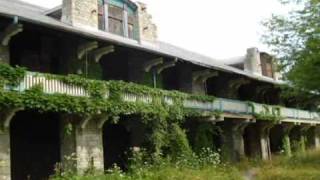 Boblo Island - a family trip to an abandoned amusement park

A family trip to Boblo Island, what used to be a popular amusement park for many years. We check out some abandoned buildings and the curious observation tower, now controlled by "Homeland... 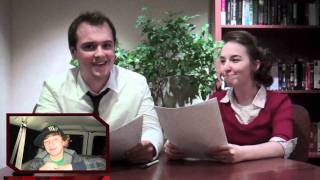 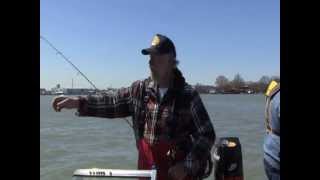 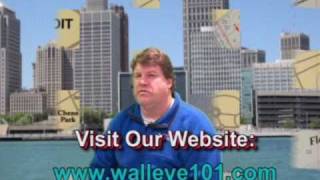 Join Lance Valentine from Walleye101 as he talks about his W24W (Where 2 4 Walleye) DVD Series. On this DVD, Lance talks about his favorite walleye fishing spots on the Upper portion of the... 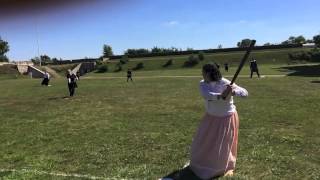 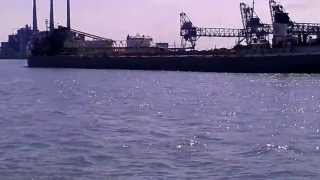 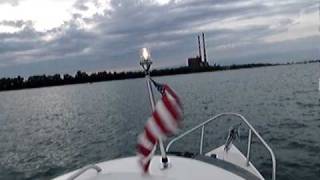 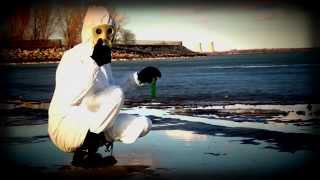 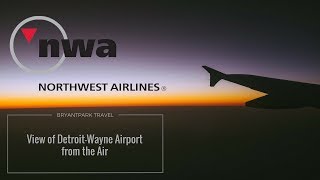 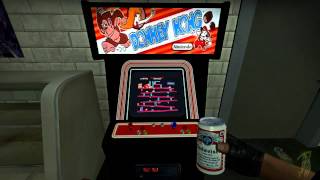 The Port of Detroit is located along the west side of the Detroit River, and is the largest seaport in the state of Michigan. The port is overseen by the Detroit/Wayne County Port Authority, a five-member board of directors appointed by the State of Michigan, Wayne County, and the City of Detroit. The authority coordinates river commerce on the waters and shoreline of Wayne County. The port consists of multiple marine terminals handling general, liquid, and bulk cargo as well as passengers.

These are some bigger and more relevant cities in the wider vivinity of Ojibway.

How To Improve Your Focus And Limit Distractions - Detroit
Starting at: 09:30 am (09:30).
More Information: eventful.com.