Grosse Pointe Park in Wayne County (Michigan) with it's 11,220 habitants is a town located in United States about 392 mi (or 630 km) north-west of Washington DC, the country's capital town.

Time in Grosse Pointe Park is now 08:28 AM (Saturday). The local timezone is named America / Detroit with an UTC offset of -5 hours. We know of 10 airports closer to Grosse Pointe Park, of which 4 are larger airports. The closest airport in United States is Coleman A. Young Municipal Airport in a distance of 4 mi (or 7 km), North-West. Besides the airports, there are other travel options available (check left side).

Since you are here already, you might want to pay a visit to some of the following locations: Detroit, Mount Clemens, Pontiac, Monroe and Lapeer. To further explore this place, just scroll down and browse the available info. 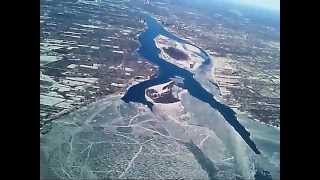 This is the complete on-board footage recorded by the high altitude balloon built and flown by Grosse Pointe Academy students on 28 January 2015. In the video, the balloon launches from the... 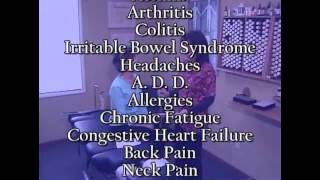 Visit: http://waterdamage-detroit.com/ 866-445-8856 Have you been flooded by the storm that has just come through the Detroit Metro area? 24 Hour Water Extraction Disaster Response of Grosse... 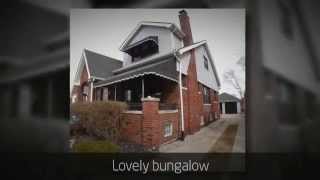 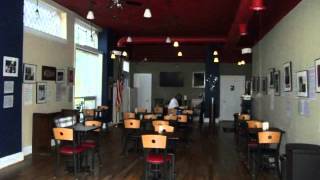 Higher Grounds Coffee Cafe is a fresh, new, innovative coffee house, with an interesting twist. We worship on Sunday's at 10:30 am in the coffee cafe. Whether it's a morning jump start, a mid-day... 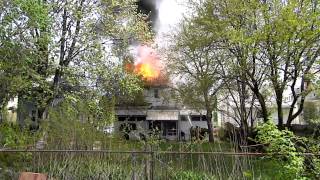 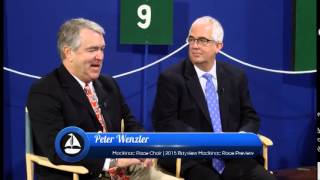 Jefferson North Assembly is a Chrysler automobile assembly factory in Detroit, Michigan. Located on East Jefferson Avenue 6 mi (9.6 km) from downtown, the factory opened in 1991 as a major commitment to the downtown Detroit area by Chrysler, and was expanded in 1999 bringing its area to 2,700,000 sq ft . Its first product was the Jeep Grand Cherokee from the start, which it continues to produce to this day.

MorningSide is a neighborhood on the east side of Detroit, Michigan. The area is bounded by Harper Avenue and Interstate 94 on the north, Mack Avenue to the south, East Outer Drive and Whittier on the east and Alter Road and East Outer Drive to the west. The local association that shares the name Morningside with the community is a collaboration of residents working together to take care of this area.

These are some bigger and more relevant cities in the wider vivinity of Grosse Pointe Park.