Columbia in Richland County (South Carolina) with it's 133,803 citizens is a city in United States about 405 mi (or 651 km) south-west of Washington DC, the country's capital city.

Local time in Columbia is now 03:48 PM (Friday). The local timezone is named America / New York with an UTC offset of -4 hours. We know of 8 airports in the vicinity of Columbia, of which 4 are larger airports. The closest airport in United States is Columbia Metropolitan Airport in a distance of 6 mi (or 10 km), South-West. Besides the airports, there are other travel options available (check left side).

There is one Unesco world heritage site nearby. It's Great Smoky Mountains National Park in a distance of 140 mi (or 226 km), North-West. Also, if you like golfing, there are a few options in driving distance. Looking for a place to stay? we compiled a list of available hotels close to the map centre further down the page.

When in this area, you might want to pay a visit to some of the following locations: Lexington, Winnsboro, Saint Matthews, Camden and Orangeburg. To further explore this place, just scroll down and browse the available info. 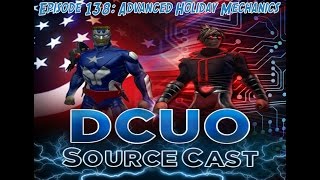 Want to play DC Universe Online for FREE? Click Below for PC: http://bit.ly/1gv6U98 In this episode, its the last episode of 2014 and we go over the new Advanced Mechanics from Game Update... 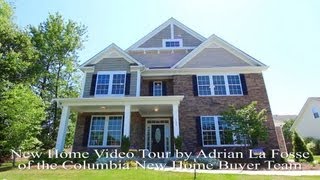 http://columbianewhomebuyer.com/new-homes-by-builder-in-columbia-sc/d-r-horton-new-homes-in-columbia-sc/ for the latest new homes for sale by DR Horton in the Columbia, SC area Video Tour... 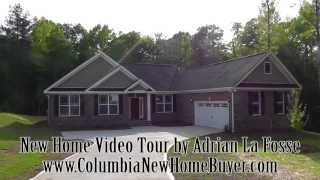 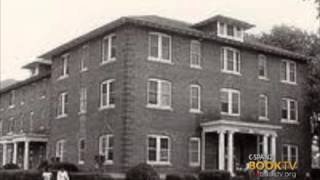 Author/Professor Walter Edgar takes us through 475 years of recorded history in the Palmetto State. Our discussion starts with the roots in Africa and Europe. We also discuss the Native Americans,... 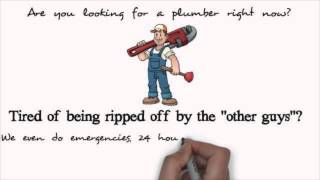 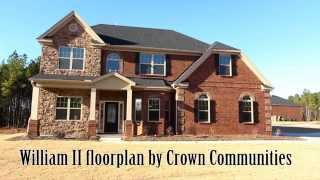 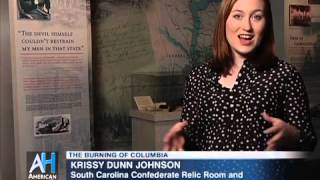 After General William T. Sherman's famous "March to the Sea", he turned his army north. On February 17, 1865, he captured Columbia and destroyed a large portion of the capitol city. Visit:... 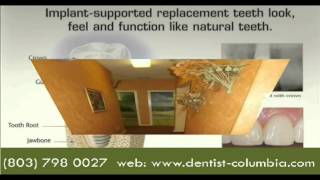 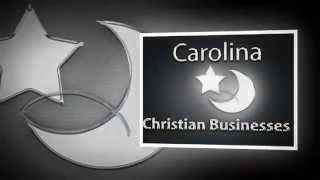 Christian Businesses Columbia SC http://carolinachristianbusinesses.com Looking for local Columbia SC businesses that do business with the same values you have? Then the Carolina Christian... 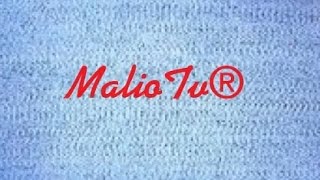 Malio had a show in Columbia Sc w/ BANKROLL FRESH.. SHOW ENDED UP GETTIN CANCELLED BUT NOT THE FUN!!! TUNE IN!!!

Congaree Vista is a cosmopolitan section of Columbia, South Carolina, near the banks of the Congaree River, which was revitalized during the late 1990s and early 2000s. The section includes many small, upscale shops and restaurants, often in renovated warehouse buildings. "The Vista," as it is known by locals, is centered on one of the city's old train stations along Gervais Street.

The Columbia Film Society is a nonprofit organization founded in January 1979 in Columbia, South Carolina. It is a community arts organization whose aim is to stimulate discussion and enhance appreciation of media arts in the community by presenting a wide variety of alternative films and sponsoring media arts events and educational programs. The Society is mostly known for operating the Nickelodeon Theatre, a 77 seat storefront venue located in the shadow of the state capitol building.

Koger Center for the Arts

The Koger Center for the Arts is an arts center located in Columbia, South Carolina, on the University of South Carolina campus. It was built in 1988, and has 2,256 saleable seats.

The South Carolina Institute of Archaeology and Anthropology, or SCIAA, was founded in 1963 as a research institute at University of South Carolina and as a State cultural resource management agency.

WARQ is a Modern Rock radio station licensed to Columbia, South Carolina and serves the Columbia market. The YMF Media outlet is licensed by the Federal Communications Commission (FCC) to broadcast at 93.5 MHz with an effective radiated power (ERP) of 2.8 kW. The station goes by the name Rock 93.5 and its current slogan is "New Rock Now."

WXRY-LP is a LPFM radio station, broadcasting at 99.3 FM. The station is owned by Gamecock Alumni Broadcasters, a nonprofit organization. The format is officially Adult Album Alternative, although it leans more toward Alternative rock.

WWNQ is a country music radio station licensed to Forest Acres, South Carolina and serves the Columbia, South Carolina market. The Hometown Columbia outlet is licensed by the Federal Communications Commission (FCC) to broadcast at 94.3 MHz with an effective radiated power (ERP) of 2,550 watts. The station goes by the name Carolina Country on-air.

Trinity Episcopal Church, now known as Trinity Episcopal Cathedral, is the first Episcopal and the oldest surviving sanctuary in Columbia, South Carolina. It is a Gothic Revival church that is modeled after York Minster in York, England. It was named to the National Register of Historic Places on February 24, 1971. Trinity Church is on east side of Sumter Street between Gervais and Senate Streets. It is directly east of the South Carolina State House.

Richland County Public Library is the public library system of Richland County, South Carolina. It has 11 branches including its 242,000 sq ft Main Library. In 2001, it was named the National Library of the Year by the Library Journal and the Gale Group.

The capture of Columbia occurred February 17–18, 1865, during the Carolinas Campaign of the American Civil War. The state capital of Columbia, South Carolina, was captured by Union forces under Maj. Gen. William T. Sherman and much of the city was burned.

These districts belong to Columbia.

These are districts that are close by, but belong to a different city than Columbia.

These are some bigger and more relevant cities in the wider vivinity of Columbia.