Savannah in Chatham County (Georgia) with it's 145,674 citizens is a city in United States about 523 mi (or 842 km) south-west of Washington DC, the country's capital city.

Local time in Savannah is now 03:00 PM (Friday). The local timezone is named America / New York with an UTC offset of -4 hours. We know of 9 airports in the vicinity of Savannah, of which 5 are larger airports. The closest airport in United States is Savannah Hilton Head International Airport in a distance of 7 mi (or 11 km), North-West. Besides the airports, there are other travel options available (check left side).

Also, if you like golfing, there are a few options in driving distance. We discovered 3 points of interest in the vicinity of this place. Looking for a place to stay? we compiled a list of available hotels close to the map centre further down the page.

When in this area, you might want to pay a visit to some of the following locations: Springfield, Ridgeland, Pembroke, Hinesville and Beaufort. To further explore this place, just scroll down and browse the available info.

The Suites at Bay

http://www.Savannah-Ghost-Tours.com One of the most popular activities for visitors, Savannah Ghost Tours can be fun and creepy. The 'Ghost Hunters Tour' is the Only walking tour that takes... 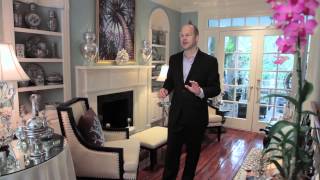 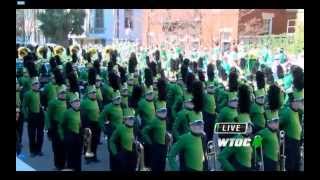 WTOCs Coverage of Spirit of St Louis Marching Bands appearance in the St Patrick's Parade in Savannah Georgia. I claim no ownership of this video. 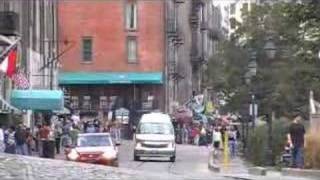 The Savannah Georgia Riverfront is a unique downtown area with quaint shops and restaurants... Definitely make it a point to walk along the Riverfront while in Savannah. Learn more things... 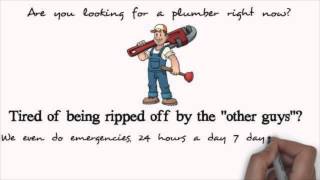 You can follow the rest of this adventure on my Gay Travel Blog at http://staywithfamily.com/blog/2014/08/american-north-east-rv-road-trip/ After leaving Roy's Hideaway Gay Campground, we... 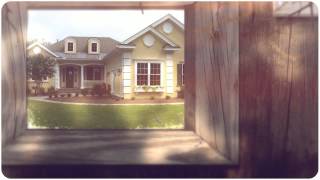 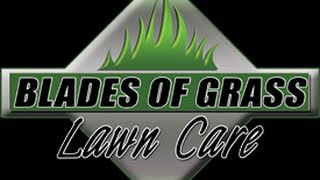 Blades of Grass Lawn Care http://www.bladesofgrasslawncare.com basic lawn mowing services includes mowing the turf to the recommended height depending on the time of the season.

Bird Girl is a sculpture made in 1936 by Sylvia Shaw Judson in Lake Forest, Illinois. It achieved fame when it was featured on the cover of the 1994 novel Midnight in the Garden of Good and Evil. It was sculpted at Ragdale, the summer home of her family.

The Talmadge Memorial Bridge is a bridge in the United States that spans the Savannah River between downtown Savannah, Georgia, and Hutchinson Island.

The Historic Railroad Shops, constructed in the mid-19th century, are located in Savannah, Georgia. They are a National Historic Landmark.

St. Vincent's Academy (SVA) is a private, Catholic, all-female high school located next to the Cathedral of St. John the Baptist in downtown Savannah, Georgia. The school operates within the Roman Catholic Diocese of Savannah and enrolls about 350 girls in grades 9-12.

The Telfair Museum of Art, located in the historic district of Savannah, Georgia, is the South’s first public art museum. Founded through the bequest of Mary Telfair (1791–1875), a prominent local citizen, and operated by the Georgia Historical Society until 1920, the museum opened in 1886 in the Telfair family’s renovated Regency-style mansion, known as the Telfair Academy of Arts and Sciences.

The Union Station was a train station in Savannah, Georgia. It was located at 419 through 435 West Broad Street, between Stewart and Roberts streets, on the site that is now listed as 435 Martin Luther King, Jr. Blvd.

Solomon's Lodge, in Savannah, Georgia is a Masonic Lodge was founded in 1734 by James Oglethorpe and James Lacey and claims to be the oldest continuing operating lodge in America, It is the mother lodge of the Grand Lodge of Georgia, and between 1734 and 1785 was the only lodge in Georgia. It wasn't called Solomon's Lodge until 1776, previously being known as "The Lodge at Savannah. " It occupies the Old Savannah Cotton Exchange.

The Moon River Brewing Company is a brew pub - restaurant, bar and brewing facility. It is the only brewery in Savannah, Georgia.

Yamacraw Bluff is a bluff situated on the bank of the Savannah River. The bluff is most notable for being the spot upon which General James Edward Oglethorpe landed to settle the colony of Georgia. The bluff was originally inhabited by the Yamacraw Indians. A stone marker and statue now adorn the bluff in honor of its historic value.

Oglethorpe Barracks usually refers to a 19th century United States Army post in the historic district of Savannah, Georgia. Some sources use the title to refer to Fort James Jackson (also known as Fort Oglethorpe) or Fort Wayne (Georgia), both near Savannah. A hotel constructed in the 1880s now sits on the site of the old barracks. {{#invoke:Coordinates|coord}}{{#coordinates:32|4.448|N|81|5.592|W||| |primary |name= }}

These are some bigger and more relevant cities in the wider vivinity of Savannah.