Greensburg in Westmoreland County (Pennsylvania) with it's 14,495 residents is a town located in United States about 165 mi (or 265 km) north-west of Washington DC, the country's capital place.

Time in Greensburg is now 12:02 PM (Friday). The local timezone is named America / New York with an UTC offset of -4 hours. We know of 12 airports nearby Greensburg, of which 5 are larger airports. The closest airport in United States is Arnold Palmer Regional Airport in a distance of 7 mi (or 12 km), East. Besides the airports, there are other travel options available (check left side).

Being here already, you might want to pay a visit to some of the following locations: Uniontown, Pittsburgh, Indiana, Kittanning and Somerset. To further explore this place, just scroll down and browse the available info.

The Inn at Mountainview

Pennsylvania Combat Sports offers the Greater Pittsburgh Areas BEST Beginners Boxing Program for those with zero prior training. Learn one of the most effective stand-up striking styles for... 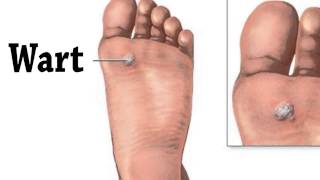 So I got permission to launch off of the White Rabbit Downtown Greensburg and took my new Phantom2 out for an inaugural night flight. I didn't understand all of the GoPro settings yet so I... 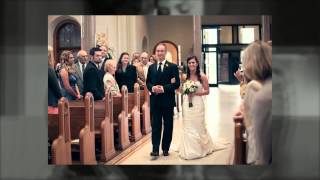 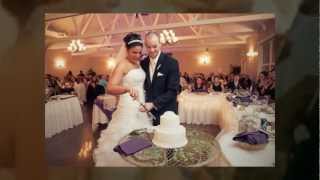 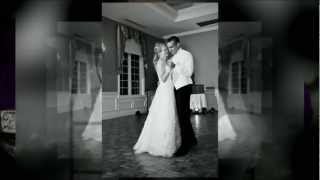 http://finelineweddings.com | Sample photos from Brittany & Timothy's Wedding at the Murrysville Alliance Church in Murrysville, PA and Reception at the Greensburg Country Club in Jeannette, PA.

South Greensburg is a borough in Westmoreland County, Pennsylvania, United States. The population was 2,280 at the 2000 census.

Southwest Greensburg is a borough in Westmoreland County, Pennsylvania, United States. The population was 2,398 at the 2000 census.

Seton Hill University is a Catholic liberal arts university of about 2,500 students in Greensburg, Pennsylvania, near Pittsburgh. Formerly a women's college, it became a coeducational university in 2002. Recently, Seton Hill received attention for being the first university to provide iPads to all students.

Westmoreland Mall, owned and operated by CBL & Associates Properties, Inc. , is a two-level, enclosed shopping mall in the municipality of Hempfield Township, Pennsylvania, southeast of Pittsburgh. It was completed in 1977, extensively renovated and expanded in 1993-1994, and includes The Bon-Ton, J. C.

Greensburg Station is an Amtrak railway station located approximately 30 miles east of Pittsburgh at Harrison Avenue and Seton Hill Drive in Greensburg, Pennsylvania. The station is located just north of the city center, and is currently served only by Amtrak's Pennsylvanian, which operates once per day in each direction.

The Cathedral of the Blessed Sacrament is the mother church of the Roman Catholic Diocese of Greensburg in Pennsylvania. The church, originally a parish church under the supervision of the Benedictine order, was constructed in the English Gothic style by the architectural firm of Comes, Perry and McMullen in Pittsburgh. It was dedicated in May 1928, and is constructed of sandstone and Indiana limestone.

The Tribune Review Publishing Company Building was designed by architect Louis Kahn as the office and printing plant for the Tribune Review newspaper in Greensburg, PA, about 35 miles southeast of Pittsburgh. Although not in his usual line of work, Kahn accepted the commission at the request of William Huff, an architect on his staff who was related to the newspaper's owner. The building is considered to be one of Kahn's relatively minor works, but it has some interesting features nonetheless.

These are some bigger and more relevant cities in the wider vivinity of Greensburg.