Bedford in Bedford County (Pennsylvania) with it's 2,742 inhabitants is located in United States about 110 mi (or 177 km) north-west of Washington DC, the country's capital.

Local time in Bedford is now 05:31 PM (Saturday). The local timezone is named America / New York with an UTC offset of -4 hours. We know of 13 airports in the wider vicinity of Bedford, of which 5 are larger airports. The closest airport in United States is Altoona Blair County Airport in a distance of 22 mi (or 35 km), North-East. Besides the airports, there are other travel options available (check left side).

Depending on your travel schedule, you might want to pay a visit to some of the following locations: Hollidaysburg, Cumberland, Berkeley Springs, McConnellsburg and Ebensburg. To further explore this place, just scroll down and browse the available info. 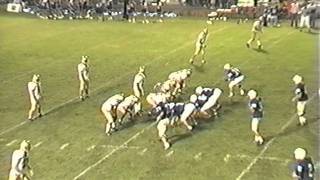 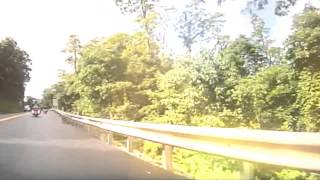 Vulcans In The Valley 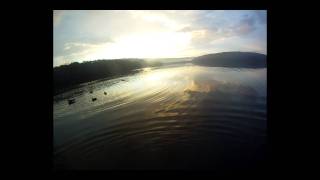 This late season Canada Goose hunt was filmed in Bedford County, Pennsylvania using a GoPro Hero. The decoys were out - the geese were falling. Dead Sexy Outdoors! 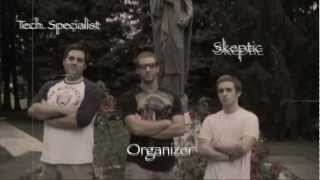 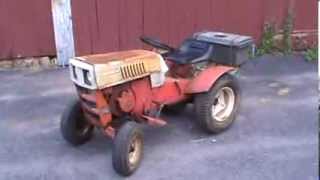 Showing off my Sears Custom 8e. 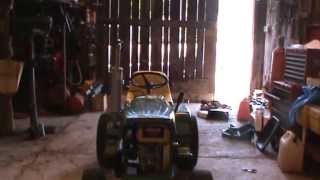 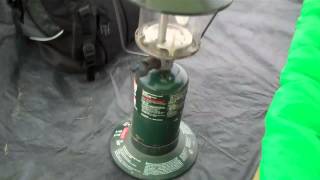 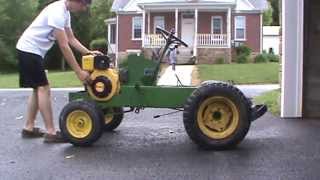 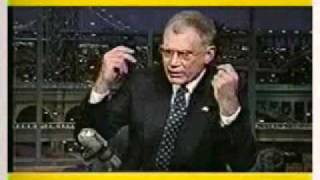 http://www.windenergy.amanation.com AMA Nation is proud to present this seldom if ever released footage of the history of the Subway Restaurant. This video reminds us very little of the great...

Bedford County is a county located in the U.S. state of Pennsylvania. As of the 2010 census, the population was 49,762. The county seat is Bedford. It is part of the Altoona, Pennsylvania, Metropolitan Statistical Area.

Fort Bedford was a French and Indian War-era British military fortification located at the present site of Bedford, Pennsylvania. The fort was a star-shaped log fortress erected in the summer of 1758.

WBFD is an American radio station in Bedford, Pennsylvania, the seat of government for Bedford County. WBFD operates at the assigned frequency of 1310 kHz and a maximum output power of 5,000 watts.

Bedford Senior High School is a small public high school located in Bedford, Pennsylvania. It is part of the Bedford Area School District.

WAYC is a religious formatted radio station in the Bedford, Pennsylvania, market. The station is owned by John H. Cessna. The station was initially established as WAYC with the Top-40 format broadcast at 1600 kHz. In the early 1990s, all of Bedford's four radio stations fell under the same ownership briefly. WAYC moved to 1310 kHz to take advantage of the better signal while WBFD moved to WAYC's former position on the dial, was sold, and changed format to Religious programming.

Bedford Speedway is a 5/8 mile (1 km) oval, semi-banked, clay, race track located in Bedford County, near Bedford, Pennsylvania. The track is also known as the historic Bedford Fairgrounds Speedway and is host to the Great Bedford County Fair. Bedford Speedway held its first racing event on September 4, 1936 and continues to operate as the oldest active speedway in Pennsylvania and one of the oldest in the United States.

These are some bigger and more relevant cities in the wider vivinity of Bedford.