Monticello in Sullivan County (New York) with it's 6,505 residents is a town located in United States about 227 mi (or 366 km) north-east of Washington DC, the country's capital place.

Time in Monticello is now 12:44 AM (Friday). The local timezone is named America / New York with an UTC offset of -4 hours. We know of 9 airports nearby Monticello, of which 3 are larger airports. The closest airport in United States is Stewart International Airport in a distance of 32 mi (or 51 km), East. Besides the airports, there are other travel options available (check left side).

There are two Unesco world heritage sites nearby. The closest heritage site in United States is Statue of Liberty in a distance of 77 mi (or 124 km), South-East. Also, if you like the game of golf, there are several options within driving distance. Need some hints on where to stay? We compiled a list of available hotels close to the map centre further down the page.

Being here already, you might want to pay a visit to some of the following locations: Milford, Goshen, Honesdale, Newton and Delhi. To further explore this place, just scroll down and browse the available info. 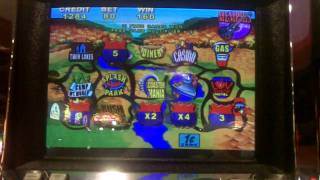 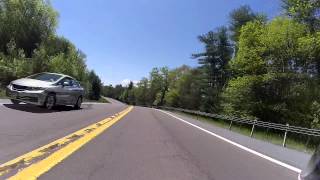 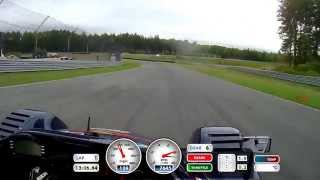 Radical Sports Cars SR8 2 7L taking pole position, whilst setting new lap record at Monticello Motor Club for a Radical. The first 50 seconds of the video shows the end of the prior lap closing... 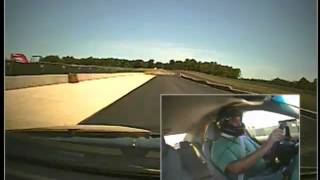 Back in 2008 I had the opportunity to participate in the media first drive event for the new 2009 Cadillac CTS-V at the then new Monticello Motor Club http://www.autoblog.com/2008/09/02/first-drive... 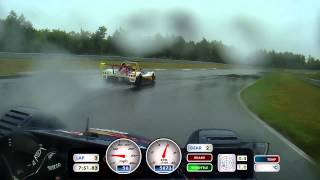 A chilly and very wet ending to the Radical Cup USA season. Here we see (or don't see) the perspective of the Championship winner at the start of the race. After 2 laps so much water had entered... 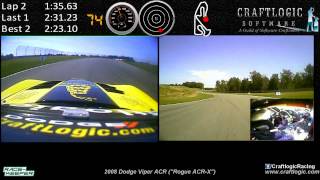 This is my qualify lap at Monticello Motor Club in Monticello, NY. 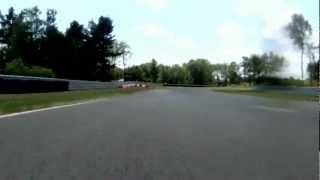 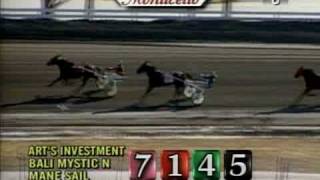 Doreen Dailey took time out from her seven-horse stable in the Freehold, NJ area to drive to Monticello Raceway to compete in Tuesdays 7th Annual Lady Godiva Pace. The trip proved fruitful... 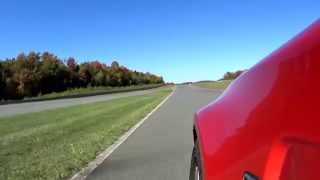 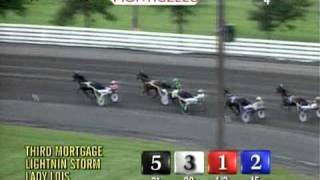 Thompson is a town in Sullivan County, New York, United States. The population was 15,308 at the 2010 census. The town is named after William Thompson, an early settler. The Town of Thompson is in the southeast part of the county. Sullivan County Community College is located nearby in Loch Sheldrake, an unincorporated hamlet in the adjacent Town of Fallsburg.

The Concord Resort Hotel (pronounced kahn-CORD) was a world-famous destination for visitors to the so-called Borscht Belt part of the Catskills, known for its large resort industry in the 1950s, '60s, and '70s. Located in Kiamesha Lake, New York, the Concord was the largest resort in the region until its closing in 1998. There were over 1,500 guest rooms and a dining room that sat 3,000; the resort encompassed some 2,000 acres .

Monticello Gaming and Raceway is a harness racing track, and home to a relatively new racino, in Monticello, Sullivan County, New York. It is off Exit 104 of Route 17, on New York State Route 17B. The racetrack is nicknamed "The Mighty M" and races standardbred horse races during the afternoons year round. The current racetrack is an 1/2 mile oval. The track opened on June 27, 1958, in order to serve as a stimulant to attract more people to Monticello's resort area.

Monticello Airport was a public-use airport located two miles (3 km) south of the central business district of Monticello, a village in Sullivan County, New York, United States. It was privately owned by The Jefferson Development Partners.

The Monticello Motor Club is a 4.1 miles long motor racing circuit situated in Monticello, New York. It was built on the site of the former Monticello Airport. In May 2010, Ari Straus, the President of the circuit, submitted a bid to host a Formula One race for a ten-year deal, beginning in 2012; But although the deal length was kept, the event was subsequently awarded to the city of Austin, Texas instead.

These are some bigger and more relevant cities in the wider vivinity of Monticello.