Charles City in Charles City County (Virginia) with it's 133 inhabitants is a city in United States about 107 mi (or 173 km) south of Washington DC, the country's capital.

Local time in Charles City is now 11:57 PM (Thursday). The local timezone is named America / New York with an UTC offset of -5 hours. We know of 8 airports in the vicinity of Charles City, of which 5 are larger airports. The closest airport in United States is Richmond International Airport in a distance of 18 mi (or 28 km), North-West. Besides the airports, there are other travel options available (check left side).

There is one Unesco world heritage site nearby. It's Monticello and the University of Virginia in Charlottesville in a distance of 53 mi (or 85 km), North-West. Also, if you like golfing, there are multiple options in driving distance. We found 2 points of interest in the vicinity of this place.

Depending on your travel schedule, you might want to pay a visit to some of the following locations: New Kent, Hopewell, Prince George, Surry and Williamsburg. To further explore this place, just scroll down and browse the available info. 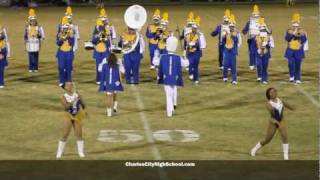 The Charles City County Marching Band performs during the Varsity football game against the Windsor Dukes. The band is led by Theresa Conroy who has been with the school for over 30 years! 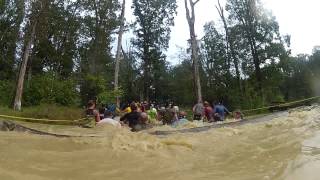 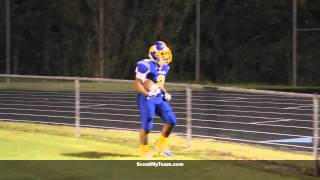 Charles City County's Justin Brown makes some nifty moves in order find the endzone against the WIndsor Dukes on October 7, 2011. The Dukes football team beat the Panthers with a final score... 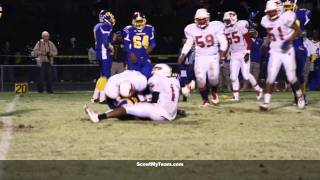 Despite the helmet to helmet hit by Sussex Central player #50 KevinHarris, Charles City player Jequan Carroll was able to hold onto the ball. No penalty was called by the nearby referee. 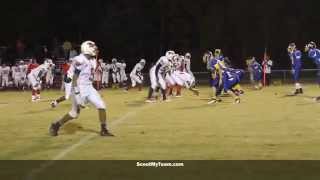 Sussex Central High School's Tyquan Johnson makes a nice effort but Charles City's Dominique Williams gets the tough tackle on October 21, 2011. Williams who is a senior will be playing at... 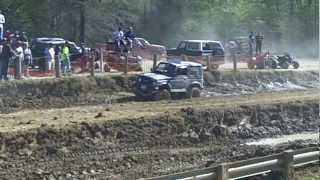 Me taking my 1987 Suzuki Samurai through the pit at the 2012 Good Friday Mudbog in Charles City, VA. This is my first run of the day. Mods: Isky Torquer Cam Custom 2" exhaust with pacesetter... 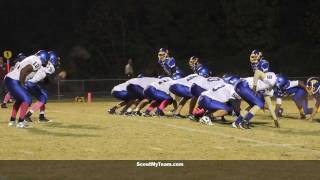 Windsor QB Justice Chapman sneaks in for the 2pt conversion

Quarterback Justice Chapman goes into the end zone for the 2 point conversion against the Charles City Panthers on October 7, 2011. The final score was Dukes 36, Panthers 20. 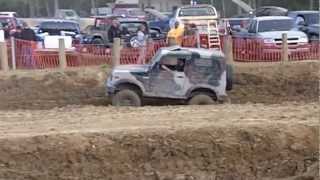 Me taking my 1987 Suzuki Samurai through the pit at the 2012 Good Friday Mudbog in Charles City, VA. This is my second run of the day. Mods: Isky Torquer Cam Custom 2" exhaust with pacesetter... 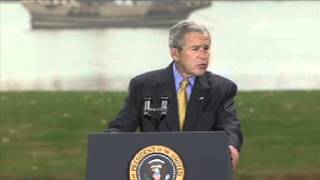 Charles City County is a county located in the Commonwealth of Virginia. As of 2010, the population was 7,256. Its county seat is Charles City. It is located in the Richmond-Petersburg region east of Richmond and west of Jamestown, with a southern border on the James River and an eastern border on the Chickahominy River. It is part of the Richmond Metropolitan Statistical Area (MSA). A notable native is John Tyler, Sr. , father of John Tyler, the 10th President of the United States.

New Hope is the name of an unincorporated community in Charles City County, Virginia, United States.

These are some bigger and more relevant cities in the wider vivinity of Charles City.

This place is known by different names. Here the ones we know:
Charles City Court House, Charles City, Чарлс Сити