Riverhead in Suffolk County (New York) with it's 13,299 habitants is located in United States about 271 mi (or 436 km) north-east of Washington DC, the country's capital town.

Current time in Riverhead is now 05:54 PM (Monday). The local timezone is named America / New York with an UTC offset of -4 hours. We know of 9 airports close to Riverhead, of which 3 are larger airports. The closest airport in United States is Long Island Mac Arthur Airport in a distance of 24 mi (or 39 km), West. Besides the airports, there are other travel options available (check left side).

There is one Unesco world heritage site nearby. It's Statue of Liberty in a distance of 69 mi (or 112 km), West. Also, if you like playing golf, there are some options within driving distance. We encountered 3 points of interest near this location. If you need a hotel, we compiled a list of available hotels close to the map centre further down the page.

While being here, you might want to pay a visit to some of the following locations: Hartford, Mineola, White Plains, Carmel and Queens. To further explore this place, just scroll down and browse the available info.

This is Part 1 of 2 of the tour of the Railroad Museum of Long Island in Riverhead, NY. Open from 10am-4pm on saturdays between the first saturday after Easter and the Last Saturday before... 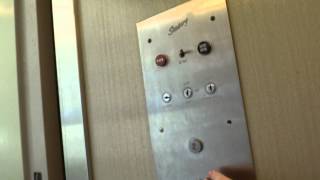 This was a nice treat. 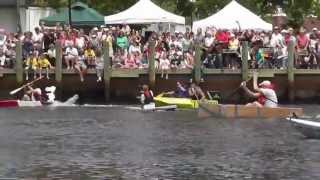 This is the Riverhead Long Island Rail Road station located in Riverhead, NY. Between March 4, 2013 and May 19, 2013. there was NO train service East of Ronkonkoma on the weekends due to ...

Things To Do On Long Island - Flyboarding LI, Riverhead NY

Things to do on Long Island. Flyboarding an new extreme sport that lets participants not only "fly but also hover. Located in Riverhead Long Island. http://www.brucebednarski.com. 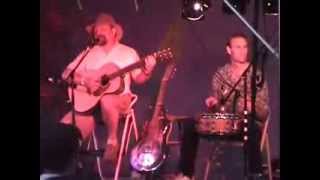 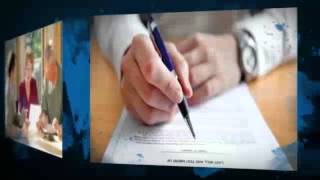 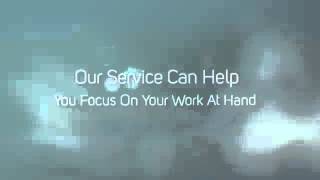 Riverside is a hamlet and census-designated place (CDP) in Suffolk County, New York, United States. The population was 2,911 at the 2010 census. Riverside is in the Town of Southampton and derives its name from being on the south bank of the Peconic River.

The Peconic River is a river in Long Island's Suffolk County, New York in the United States. The river is located in the eastern end of Long Island. The Peconic River drains an area between the Harbor Hill and Ronkonkoma moraines, and flows into Flanders Bay which in turn connects to Peconic Bay east of Riverhead. The river originates in bogs and wetlands in central Long Island near the Brookhaven National Laboratory and flows eastward to the Peconic Bay.

WFTU is a college radio station on Long Island operated by Five Towns College in Dix Hills, New York. The station is broadcast from the campus in Dix Hills and is then transmitted from Riverhead, New York. The station is also streamed on the internet from its website, www. wfturadio. com which is currently not working; use www. ftc. edu. Much of WFTU's programming is produced by current students and faculty of Five Towns College.

Riverhead is a station along the Main Line of the Long Island Rail Road. It is located on Osborne Avenue and Railroad Street in Riverhead, New York, north of NY 25 (West Main Street) and the Suffolk County Court House.

The Suffolk County Sheriff's Office is the oldest law enforcement agency in Suffolk County, New York. The sheriff's office currently employs approximately 1200 people, including 841 correction officers, 247 deputy sheriffs, and 130 civilian personnel. Its Office and Business Operations are located at the Riverhead Correctional Facility, 100 Center Drive South in Riverhead (although it bears the Riverhead name, it is actually south of the Peconic River in Riverside in the Town of Southampton).

WRIV is an AM station that operates at 1390 kHz in Riverhead, New York. The station, which has been owned since 1987 by Crystal Coast Communications, has daytime power of 1,000 Watts and 64 Watts at night.

Long Island Aquarium and Exhibition Center (formerly Atlantis Marine World) is an aquarium which opened in 2000 on Long Island in Riverhead, New York, United States. One of its biggest attractions is a 20,000-US-gallon coral reef display tank, which is one of the largest all-living coral displays in the Western Hemisphere.

These are some bigger and more relevant cities in the wider vivinity of Riverhead.

This place is known by different names. Here the ones we know:
Occapogue, A-que-bogue, Riverhead, リバーヘッド