Catskill in Greene County (New York) with it's 3,874 citizens is a town in United States about 284 mi (or 456 km) north-east of Washington DC, the country's capital city.

Current time in Catskill is now 10:00 PM (Saturday). The local timezone is named America / New York with an UTC offset of -4 hours. We know of 12 airports near Catskill, of which 5 are larger airports. The closest airport in United States is Albany International Airport in a distance of 37 mi (or 59 km), North. Besides the airports, there are other travel options available (check left side).

There is one Unesco world heritage site nearby. It's Statue of Liberty in a distance of 106 mi (or 170 km), South. Also, if you like playing golf, there are a few options in driving distance. We discovered 7 points of interest in the vicinity of this place. Looking for a place to stay? we compiled a list of available hotels close to the map centre further down the page.

When in this area, you might want to pay a visit to some of the following locations: Hudson, Kingston, Albany, Poughkeepsie and Troy. To further explore this place, just scroll down and browse the available info.

Tiger House The Inn At Hudson 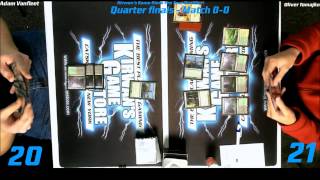 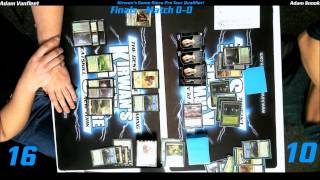 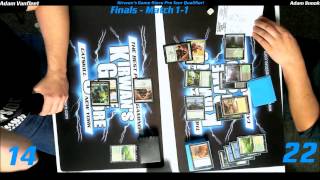 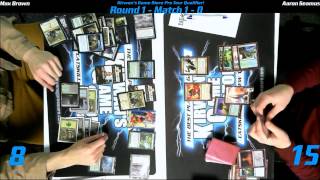 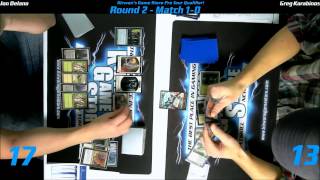 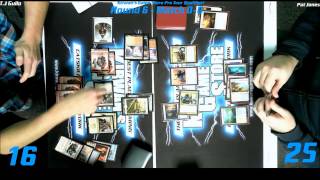 CATSKILL - THE WAY TO COLGATE LAKE

The image of the road to Colgate Lake from Stewart's Gas Station nearby Tannersville. Colgate Lake is a nice place to camp (free) to fish, swim and hike. Beautiful views around. There is no... 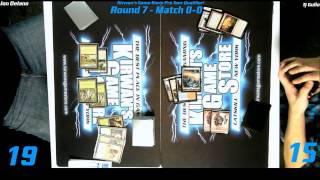 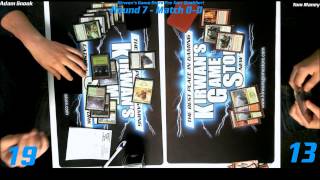 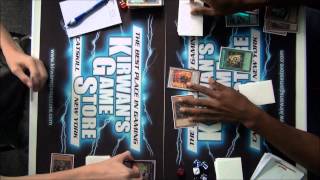 Leeds is a hamlet in Greene County, New York, United States. The population was 377 at the 2010 census. Leeds is located near the north town line of the Town of Catskill. The community is located north of Route 23 and west of the New York State Thruway and is northwest of the Village of Catskill.

The Rip Van Winkle Bridge is a cantilever bridge spanning the Hudson River between Hudson, New York and Catskill, New York. The structure carries NY 23 across the river, connecting on the west side, US 9W and NY 385 with NY 9G on the east side. The bridge was built by the newly created New York State Bridge Authority, opening on July 2, 1935, at a cost of $2.4 million. Upon its opening, the toll was USD $0.80 per passenger car and USD $0.10 per passenger up to $1.

WCTW ("98.5 The Cat") is a hot adult contemporary music formatted radio station licensed to Catskill, New York, and serving Columbia and Greene counties as well as the upper Hudson Valley, the southern Capital District, and Berkshire County, Massachusetts. The station is owned by Clear Channel Communications and broadcasts at 4.7 kW ERP from the center tower of the three tower array used by former sister station WCKL, on Route 9-G in Greenport, NY.

WCKL is a radio station licensed to Catskill, New York, USA, to broadcast at 560 kHz, the station serves the Hudson Valley area from Albany to Kingston. Owned since 2003 by Black United Fund of New York, Inc. Earlier the station had sold to Clear Channel in a $4.3 million package deal which included WCKL, WCTW, WHUC and then-WTHK. WCKL has been primarily been off-the-air for several years. To avoid turning in the license to the FCC, the station broadcasts a few days a year.

These are some bigger and more relevant cities in the wider vivinity of Catskill.

This place is known by different names. Here the ones we know:
Catskill Landing, قرية كاتسكيل, Catskill