Belvidere in Warren County (New Jersey) with it's 2,607 inhabitants is a city in United States about 169 mi (or 272 km) north-east of Washington DC, the country's capital.

Local time in Belvidere is now 08:53 PM (Monday). The local timezone is named America / New York with an UTC offset of -4 hours. We know of 9 airports in the vicinity of Belvidere, of which 3 are larger airports. The closest airport in United States is Lehigh Valley International Airport in a distance of 23 mi (or 36 km), South-West. Besides the airports, there are other travel options available (check left side).

There are two Unesco world heritage sites nearby. The closest heritage site in United States is Statue of Liberty in a distance of 60 mi (or 96 km), East. Also, if you like golfing, there are multiple options in driving distance. If you need a place to sleep, we compiled a list of available hotels close to the map centre further down the page.

Depending on your travel schedule, you might want to pay a visit to some of the following locations: Easton, Flemington, Newton, Allentown and Doylestown. To further explore this place, just scroll down and browse the available info. 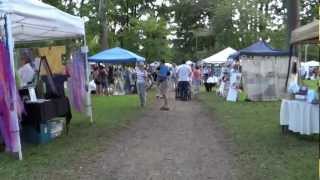 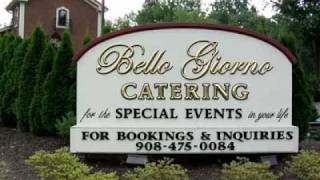 Planning your event with us will make for a truly unforgettable experience. Bello Giorno, which means beautiful day in Italian, surrounds you in the experience of visiting an Italian Villa.... 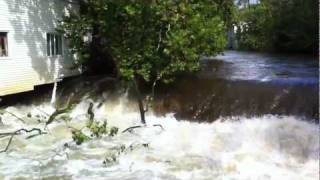 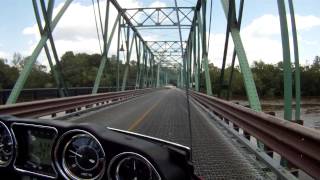 Crossing from PA (Riverton) to NJ (Belvidere) on the old style three span truss bridge. WIsh I had a shot at night, looks nice. You can see the Delaware all muddy and running fast from the... 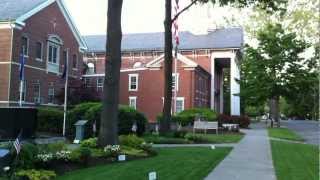 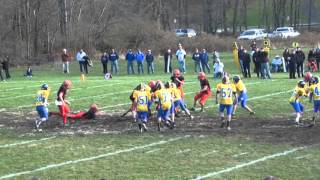 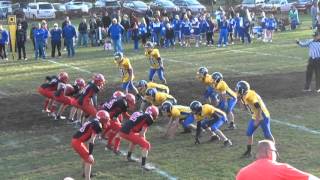 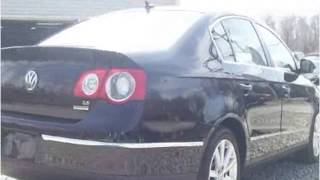 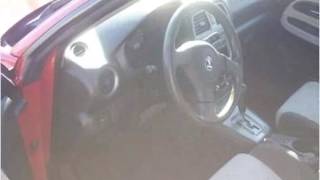 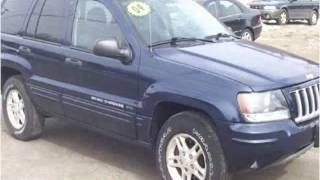 Belvidere is a town in Warren County, New Jersey, United States. As of the 2010 United States Census, the town's population was 2,681. It is the county seat of Warren County. Belvidere is located in the eastern section of the Lehigh Valley. Belvidere was incorporated as a town by an Act of the New Jersey Legislature on April 7, 1845, from portions of Oxford Township, based on the results of a referendum held that day.

Belvidere Cemetery is a cemetery located in Belvidere, in Warren County, New Jersey that was founded in 1834. It includes many graves of people who fought in the American Revolutionary War.

Dildine Island is an island in the Delaware River in Warren County, New Jersey, near the county's border with Northampton County, Pennsylvania. The island is located at {{#invoke:Coordinates|coord}}{{#coordinates:40|51|28|N|075|03|31|W|region:US-NJ_type:landmark_source:GNIS |primary |name= }}, approximately 4 miles north of Belvidere, New Jersey.

Foul Rift is a Class II rapids in the Delaware River from mile 196.3 to 196.7, located about a mile south of Belvidere, New Jersey. The rapids are caused by a 22 foot descent in elevation of the limestone ledge riverbed for approximately 0.5 miles, and are considered to be the most dangerous on the Delaware River. At elevated water levels some of the narrower rapids can become extremely dangerous.

The Riverton–Belvidere Bridge is a bridge crossing the Delaware River. It connects Belvidere, New Jersey with Riverton, Pennsylvania. There is no toll for crossing on either side, after tolls were abolished by the Joint Commission for the Elimination of Toll Bridges in 1929. The bridge is 653 feet long, holding a load of 8 short tons of traffic from Warren County Route 620 Spur (Water Street) in Belvidere to former Pennsylvania Route 709 on the Riverton side.

Brookfield is a Census-designated place located within White Township, in Warren County, New Jersey, United States. As of the 2010 United States Census, the CDP population was 675.

These are some bigger and more relevant cities in the wider vivinity of Belvidere.