Franklin McPherson Square in Washington County (District of Columbia) is a city in United States a little north of Washington DC, the country's capital.

Local time in Franklin McPherson Square is now 07:46 AM (Thursday). The local timezone is named America / New York with an UTC offset of -4 hours. We know of 8 airports in the vicinity of Franklin McPherson Square, of which 4 are larger airports. The closest airport in United States is Ronald Reagan Washington National Airport in a distance of 3 mi (or 6 km), South. Besides the airports, there are other travel options available (check left side).

There is one Unesco world heritage site nearby. It's Monticello and the University of Virginia in Charlottesville in a distance of 65 mi (or 105 km), South. Also, if you like golfing, there are multiple options in driving distance. We found 10 points of interest in the vicinity of this place. If you need a place to sleep, we compiled a list of available hotels close to the map centre further down the page.

Depending on your travel schedule, you might want to pay a visit to some of the following locations: Washington DC, Arlington, Alexandria, Falls Church and Rockville. To further explore this place, just scroll down and browse the available info. 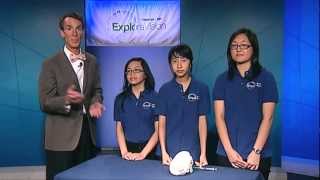 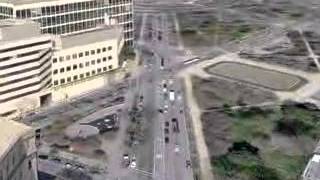 A video fly-through of the NPC "Beat the Deadline" 5K. Check http://press.org/5k for more information and registration. 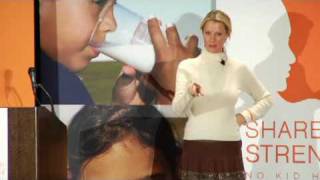 Sandra Lee, Food Network star and spokesperson for the Great American Bake Sale, talks about how her family struggled to keep food on the table when she was younger. After her speech at... 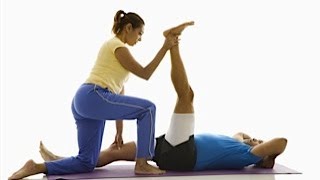 Certified Female Personal Trainer in New York Ave Washington DC (202) 506-5390 Ultimate Results http://myur.com Automate your eating by planning your meals ahead of time. That way you're... 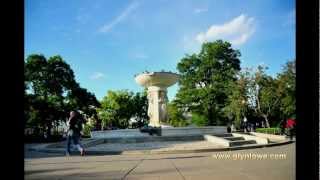 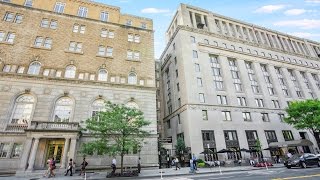 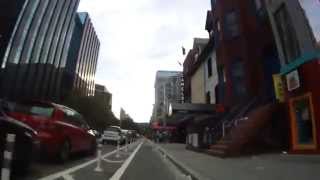 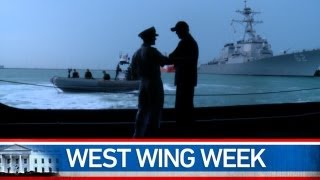 This week, the Vice President and Dr. Biden wrapped up a trip to India and Singapore, the President announced a bargain for middle class jobs, welcomed the Huskies and the Giants, the American... 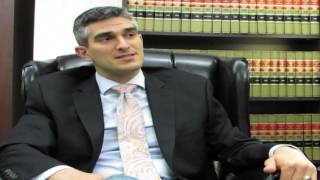 DC Chief Counsel: Why Your City Should Upgrade to Online, Decoded Laws 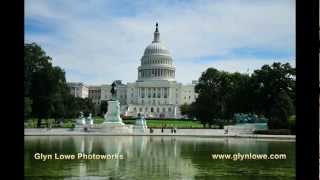 McPherson Square is a side platformed Washington Metro station in Downtown Washington, D.C. , United States. The station was opened on July 1, 1977, and is operated by the Washington Metropolitan Area Transit Authority (WMATA). Providing service for both the Blue and Orange Lines, the station is located between McPherson Square and Franklin Square, with two entrances on I Street at Vermont Avenue and 14th Street NW.

McPherson Square is a square in downtown Washington, D.C.. It is bound by K Street Northwest to the north, Vermont Avenue NW on the East, I Street NW on the south, and 15th Street NW on the West; it is one block northeast of Lafayette Park. It is served by the McPherson Square station of the Washington Metro. The park-like area is named after James B. McPherson, a major general who fought in the Union Army during the American Civil War before he was killed at the Battle of Atlanta.

International Association for the Study of Pain

The International Association for the Study of Pain (IASP) is an international professional organization promoting research, education and policies for the knowledge and management of pain. The IASP was founded in 1973, following the Seattle-Issaquah conference, under the leadership of John Bonica. Its secretariat, formerly based in Seattle, Washington is now located in Washington, DC. It publishes the scientific journal Pain.

Downtown is a neighborhood of Washington, D.C. , as well as a colloquial name for the central business district in the northwest quadrant of the city. Geographically, the area extends roughly five to six blocks west, northwest, north, northeast, and east of the White House. Several important museums, theaters, and a major sports venue are located in the area.

1430 K Street is a high-rise skyscraper building located in the United States capital of Washington, D.C. The building was constructed in 2005 and its construction was completed in 2006. On its completion, the building rose to 150 feet, featuring 12 floors. The building serves as an office and parking garage. This was the first office building in the Washington downtown to be fully sold as a condominium.

The 1982 Washington Metro train derailment was an incident involving a single Orange Line Washington Metro train during the afternoon rush hour of January 13, 1982, in Downtown Washington, D.C. in the United States. The train derailed as it was being backed-up from an improperly closed rail switch between the Federal Triangle and Smithsonian stations, and caused the deaths of three passengers. Several survivors were trapped for hours, and 25 were injured.

Lafayette Building, also known as Export-Import Bank Building, is a building in Washington, D.C.. Completed in 1940, it was declared a National Historic Landmark in 2005.

Loeb's NY Deli is a historic kosher-style deli in downtown Washington, D.C. , USA. Opened in 1959 by Walter Loeb, the deli was originally located at the corner of 15th and G Streets, NW, in a space currently occupied by the Old Ebbitt Grill. In the 1970s the deli moved to the U.S. Export-Import Bank (Lafayette) building, and was made to move again in 2010 because of a Recovery Act-funded renovation.

The Hamilton Crowne Plaza is an AAA 4-diamond luxury hotel in downtown Washington, D.C. , in the United States, located just to the north of Franklin Park. It is a member of the Crowne Plaza hotel chain, which is part of the InterContinental Hotels Group.

These are some bigger and more relevant cities in the wider vivinity of Franklin McPherson Square.