Honesdale in Wayne County (Pennsylvania) with it's 4,233 residents is a town located in United States about 208 mi (or 334 km) north-east of Washington DC, the country's capital place.

Time in Honesdale is now 09:19 PM (Friday). The local timezone is named America / New York with an UTC offset of -5 hours. We know of 13 airports nearby Honesdale, of which 5 are larger airports. The closest airport in United States is Wilkes Barre Scranton International Airport in a distance of 29 mi (or 47 km), South-West. Besides the airports, there are other travel options available (check left side).

There are two Unesco world heritage sites nearby. The closest heritage site in United States is Statue of Liberty in a distance of 91 mi (or 147 km), South-East. Also, if you like the game of golf, there are several options within driving distance. Need some hints on where to stay? We compiled a list of available hotels close to the map centre further down the page.

Being here already, you might want to pay a visit to some of the following locations: Scranton, Milford, Monticello, Montrose and Tunkhannock. To further explore this place, just scroll down and browse the available info. 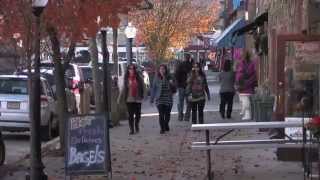 Honesdale Pennsylvania has a lot to explore and if you love history, you'll love Honesdale! As the birthplace of the American Railroad, it boasts a rich history and is home to the Stourbridge... 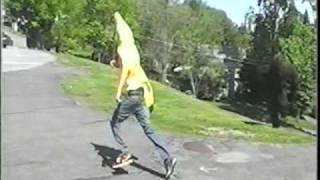 video made for school project. 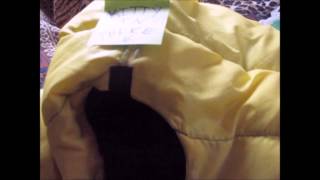 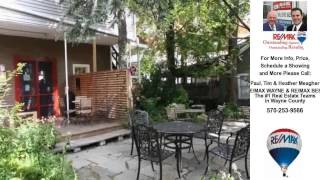 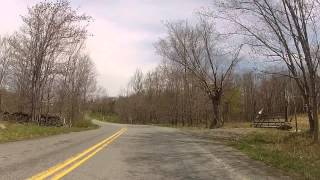 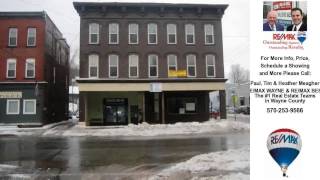 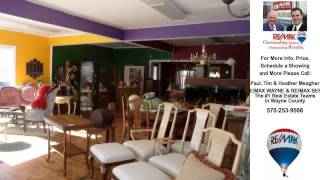 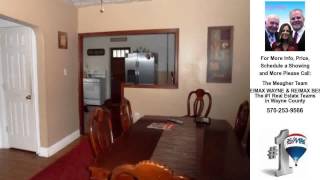 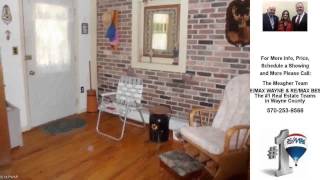 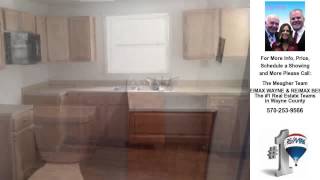 Bethany is a borough in Wayne County, Pennsylvania, United States. The population was 246 at the 2010 census.

Honesdale is a borough in and the county seat of Wayne County, Pennsylvania, United States. It is located 32 miles northeast of Scranton. The population was 4,480 at the 2010 census. Honesdale is located in a rural area that provides many recreational opportunities including: boating, fishing, hiking, hunting, skiing, biking, skateboarding, and rafting.

WPSN is an AM broadcasting radio station licensed to the city of Honesdale, Pennsylvania and serves a portion of the Scranton radio market (northeast of the city). The station broadcasts at a frequency of 1590 kHz with 2,500 watts daytime, 15 watts nighttime with a non-directional signal pattern. It simulcasts on FM translator W282BF Honesdale on 104.3 MHz with 110 watts. The station is owned by Bold Gold Media.

Honesdale High School is a public, four-year, regional high school serving grades 9-12 in Honesdale, Wayne County, Pennsylvania, United States, as a part of the Wayne Highlands School District. In 1813 the Honesdale Academy which was a private preparatory school and the forerunner of the Honesdale High School, was founded. In 1875 the first class was graduated from a public high school in Honesdale. Honesdale’s first modern building constructed for school purposes was opened in 1909.

These are some bigger and more relevant cities in the wider vivinity of Honesdale.

This place is known by different names. Here the ones we know:
Dyberry Forks, Honesdale