Dock Junction in Erie County (Pennsylvania) is located in United States about 275 mi (or 442 km) north-west of Washington DC, the country's capital town.

Current time in Dock Junction is now 10:25 PM (Wednesday). The local timezone is named America / New York with an UTC offset of -4 hours. We know of 11 airports close to Dock Junction, of which 5 are larger airports. The closest airport in United States is Erie International Tom Ridge Field in a distance of 3 mi (or 5 km), South-West. Besides the airports, there are other travel options available (check left side).

While being here, you might want to pay a visit to some of the following locations: Erie, Meadville, Mayville, Jefferson and Franklin. To further explore this place, just scroll down and browse the available info. 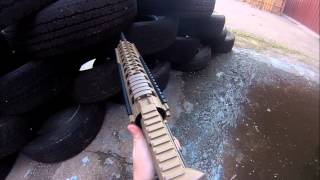 In this video you will see a game play video called the Alamo that was fillmed at Erie Indoor Airsoft. The video is in first person shooter view filmed by Abby Keiper. Video editing done by... 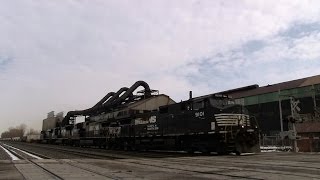 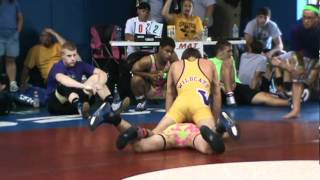 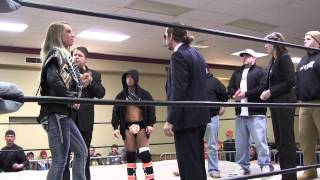 Liberty City is subtropical if I say it's subtropical. Saleen S281 Unmarked by Vertelvis (Is Saleen a manufacturer?): http://www.gta4-mods.com/vehicles/salee... 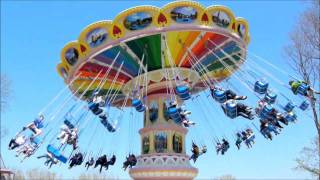 A brief look at Waldameer Park in Erie, PA. Features footage of the park's new Flying Swings, the Ravine Flyer 2, Thunder River, and a trip through the Whacky Shack dark ride. 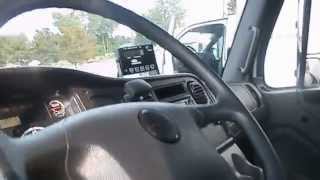 Here at Benco, we have different sizes and styles of box trucks available for commercial rental or lease to provide our customers with the flexibility they n... 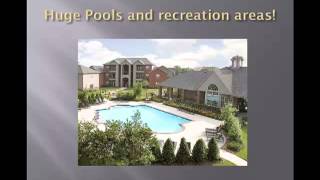 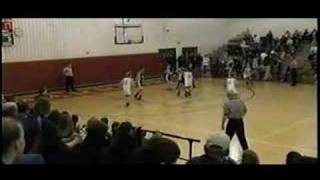 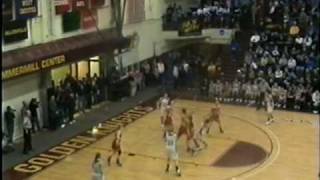 Erie County is a county located in the U.S. state of Pennsylvania. As of 2010, the population was 280,566. Its county seat is the City of Erie. Erie County makes up the entire Erie, PA Metropolitan Statistical Area.

Ainsworth Field is a 3,000 seat baseball stadium located in Erie, Pennsylvania. It hosted the Erie Sailors and other Erie based minor league teams between 1928 and 1994. In 1995, it was made obsolete for professional use by the opening of Jerry Uht Park. It was refurbished in 2004 and is currently used for high school and other amateur baseball games.

Temple Anshe Hesed is a Reform synagogue located at the corner of West Tenth Street and Liberty Street in Erie, Pennsylvania. The congregation is affiliated with the Union for Reform Judaism.

The Cathedral Prep Events Center is an outdoor muilti-purpose stadium in Erie, Pennsylvania. The Events Center has an official seating capacity is 1,800, but with open areas around the field, the capacity extends to 2,500 making it the second largest stadium in the City of Erie. Dollinger Field is the name of the football field.

These are some bigger and more relevant cities in the wider vivinity of Dock Junction.

"Blood Relations" -A Mystery-thriller By Sharon Pollock At All An Act Theatre
Starting at: 03:30 pm (15:30).
More Information: eventful.com.