Finchampstead in Wokingham (England) with it's 1,034 habitants is located in United Kingdom about 33 mi (or 53 km) west of London, the country's capital town.

Current time in Finchampstead is now 05:47 AM (Sunday). The local timezone is named Europe / London with an UTC offset of one hour. We know of 11 airports close to Finchampstead, of which 5 are larger airports. The closest airport in United Kingdom is Blackbushe Airport in a distance of 3 mi (or 4 km), South. Besides the airports, there are other travel options available (check left side).

There are several Unesco world heritage sites nearby. The closest heritage site in United Kingdom is Stonehenge, Avebury and Associated Sites in a distance of 32 mi (or 52 km), South-East. Also, if you like playing golf, there are some options within driving distance. We encountered 1 points of interest near this location. If you need a hotel, we compiled a list of available hotels close to the map centre further down the page.

While being here, you might want to pay a visit to some of the following locations: Barkham, Wokingham, Winnersh, Sandhurst and Woodley. To further explore this place, just scroll down and browse the available info. 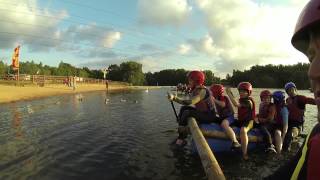 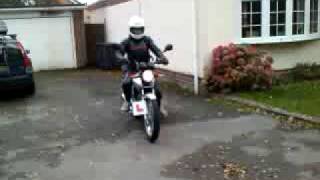 Helena riding off on her new Honda 125. 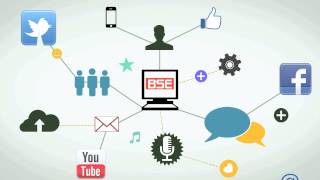 This is the launch video for social media on the building service engineering website, we look forward to hearing from you. 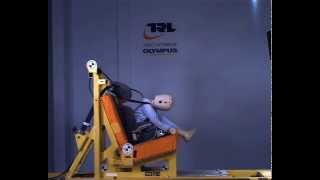 If your child slumps (whilst sleeping) forward in a group 2 car seat, they are in danger of receiving critical injuries should the car have to brake suddenly or be involved in an accident.... 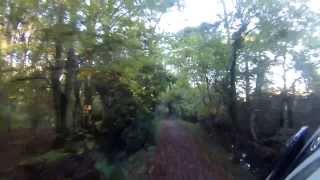 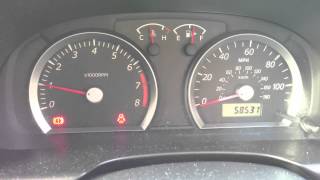 Lights on dashboard for VVT Jimny. 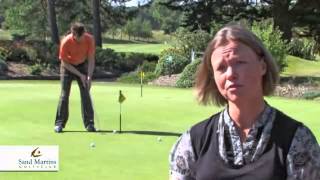 http://www.sandmartins.com If you are thinking of joining a golf club or interested in learning to play the game, we believe joining Sand Martins will be the best decision you ever make. ... 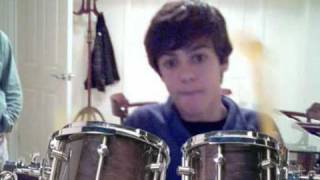 the funny thing is that i didn't mean to do any of that it was all an accident don't forget to comment. 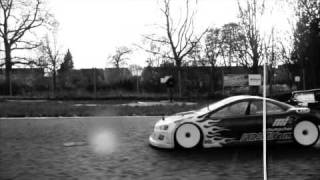 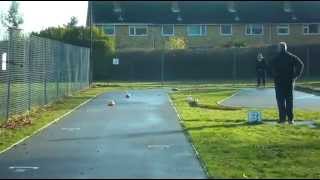 this is my first time racing a proper r/c car so i crashed quite a bit. my car was the blue one. overall i came 2nd. i was racing down at the yateley model car club. if you subscribe i will...

California is a village in the north of the civil parish of Finchampstead in the English county of Berkshire. It is situated approximately 3 km south of Wokingham. California is named after an old brickworks. There are local shops, restaurants, a chemist, post office and petrol station, school and doctor's surgery at California Crossroads. However, the place is best known for its Country Park, centred on Longmoor Lake.

Crowthorne railway station is a railway station in the town of Crowthorne in Berkshire, England. The station is managed by First Great Western, who operate services on the North Downs Line from Reading to Guildford, Redhill and Gatwick Airport. The station has two platforms: platform 1 for services towards Gatwick Airport and platform 2 for services towards Reading. It has bicycle racks on both platforms, and a car park (approx. 42 spaces) adjacent to platform 2.

Finchampstead is a civil parish near Wokingham in the English county of Berkshire. Its northern extremity is situated 2 miles south of Wokingham, 5 miles west of Bracknell, 8 miles south-east of Reading, and 33 miles west of Central London.

Finchampstead F.C. are a football club based in Finchampstead, near Wokingham, Berkshire, England. They are currently members of the Hellenic Football League Division One East. The clubs ethos is ethos is "Passionate About Football".

California Country Park is a 100-acre country park covering Long Moor in the north of the civil parish of Finchampstead in the English county of Berkshire. It is situated approximately 3 kilometres south of Wokingham and is bounded by Arborfield Garrison to the west, California to the east, the Nine Mile Ride to the south and what was once Barkham Common to the north. It consists of lowland heath and bogland, including Longmoor Bog, a Site of Special Scientific Interest (SSSI).

Yateley School is the largest secondary school in North East Hampshire. The school teaches over 1500 students aged 11 – 16, and the attached sixth form college caters for ages 16–18. The school has Arts College status. The school had its latest Ofsted Report in 2010. Yateley School contains three houses, Arnold, Lister and Newton. Pupils in Arnold have a purple stripe on the collar of their jumper, while pupils in Lister have a green stripe and those in Newton have a yellow stripe.

The Yateley Complex is a working gravel pit and a series of fishing lakes at Yateley, Hampshire operated by CEMEX, the world's largest building materials supplier. The fishing side of the facility is under the management of CEMEX Angling, a subsidiary of the main company. CEMEX angling operate 11 lakes at the site, that includes part of the River Blackwater and is stocked with a variety of fish.

The Memorial Ground (also known as Finchampstead Park) is a cricket ground in Finchampstead, Berkshire, England. The ground is located at the northern end of the village and is part of a wider sporting complex.

These are some bigger and more relevant cities in the wider vivinity of Finchampstead.