Hurley
in Windsor and Maidenhead of England, United Kingdom

Hurley in Windsor and Maidenhead (England) is a town located in United Kingdom about 29 mi (or 47 km) west of London, the country's capital place.

Time in Hurley is now 09:36 AM (Tuesday). The local timezone is named Europe / London with an UTC offset of zero hours. We know of 12 airports nearby Hurley, of which 5 are larger airports. The closest airport in United Kingdom is RAF Benson in a distance of 13 mi (or 21 km), West. Besides the airports, there are other travel options available (check left side).

There are several Unesco world heritage sites nearby. The closest heritage site in United Kingdom is Blenheim Palace in a distance of 22 mi (or 35 km), North. Also, if you like the game of golf, there are several options within driving distance. We collected 2 points of interest near this location. Need some hints on where to stay? We compiled a list of available hotels close to the map centre further down the page.

Being here already, you might want to pay a visit to some of the following locations: Bisham, White Waltham, Wargrave, Remenham and Twyford. To further explore this place, just scroll down and browse the available info. 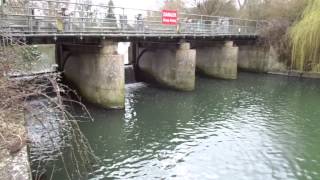 A walk along the River Thames at Hurley

A stroll along the banks of the River Thames in Hurley Berkshire & some pictures from Hurley village. If you enjoyed this video, please give it a thumbs up and perhaps subscribe to my channel... 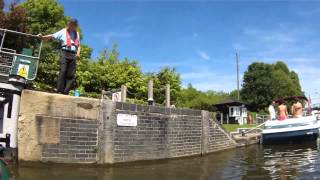 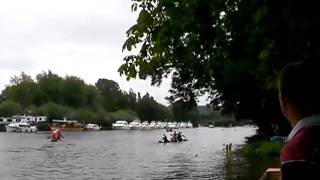 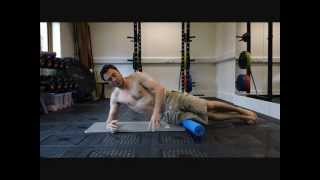 Ross takes you through SMR technique using a foam roller. A great way to relax and recover after exercise. For more information please visit http://www.apsfitness.co.uk/ 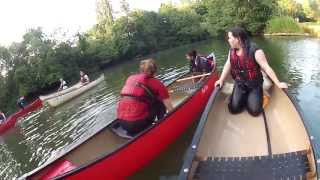 With our DofE Silver Award just around the corner, we participated in a much-needed 'refresher' of our canoe rescue skills -- just in case of disaster on the Norfolk Broads. 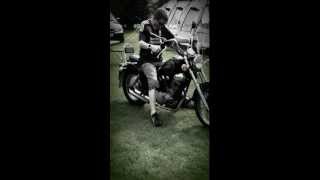 Phil Riding his motor bike. thinking he is Boon (just a rhinestone cowboy) 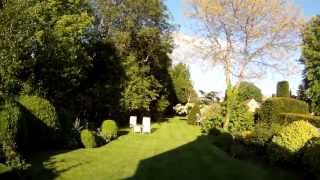 I put an old Parkzone T-28 motor on a slope soaring wing to try to create another fpv plane. I threw it in the garden to start with a 3s 1300mah lipo and realized it was really tail heavy,... 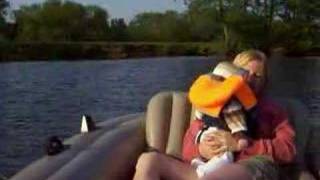 Boating on the River Thames

Here's the first time we took the inflatable out on the river. 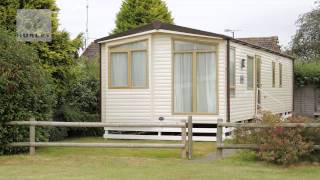 An introduction to Hurley Riverside Park - produced by Haymarket. 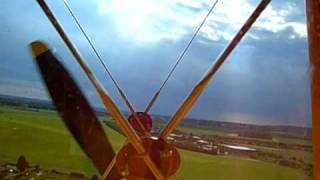 Danesfield House in Medmenham, near Marlow, Buckinghamshire, England, in the Chiltern Hills is a former country house now used as a hotel and spa. The house stands on a plateau which shelves steeply down to the River Thames to the south.

RAF Medmenham was a Royal Air Force station based at Danesfield House near Medmenham, in Buckinghamshire, England. Activities there specialized in photographic intelligence, and it was once the home of the RAF Intelligence Branch. RAF Medmenham, a sister organisation to Bletchley Park, was the interpretation centre for one of the largest photographic reconnaissance operations ever undertaken.

Temple Lock is a lock and weir situated on the Buckinghamshire bank of the River Thames near Temple Mill Island opposite Temple Meadows and not far from Hurley, Berkshire. It was first built by the Thames Navigation Commissioners in 1773. The weir runs across from the lock to the Berkshire bank a short distance upstream of the lock.

Hurley Lock is a lock and weir on the River Thames in England, situated in a clump of wooded islands close to the village of Hurley, Berkshire. The lock was first built by the Thames Navigation Commissioners in 1773. There are several weirs between the islands but the main weir is upstream between the topmost island and the Buckinghamshire bank. The weir is popular with kayakers whenever conditions are favourable, and it is very busy at weekends.

Temple Footbridge is a pedestrian bridge near Hurley, Berkshire across the River Thames in England. It connects the Buckinghamshire and Berkshire banks. It crosses the Thames just above Temple Lock. The bridge was built in 1989 specifically for walkers on the Thames Path. Formerly there was a ferry at this point which took the towpath across the river when it was used for towing barges. At 88 yards, it is the longest hardwood bridge in Britain.

Located at 51.552, -0.797 (Lat. / Lng.), about 1 miles away.
Wikipedia Article
Pedestrian bridges across the River Thames, Bridges completed in 1989, Bridges in Buckinghamshire, Bridges in Berkshire

Berkshire College of Agriculture is a further education agricultural college based at Hall Place in Burchetts Green at Hurley, near Maidenhead, in Berkshire. It was formed in 1949 as the Berkshire Institute of Agriculture.

Located at 51.53, -0.8 (Lat. / Lng.), about 1 miles away.
Wikipedia Article, Homepage
Agricultural universities and colleges in the United Kingdom, Further education colleges in Berkshire, Educational institutions established in 1949, Education in Windsor and Maidenhead

Hurley Priory is a former Benedictine priory in the village of Hurley on the banks of the River Thames in the English county of Berkshire.

The Olde Bell is a hotel and public house in Hurley, Berkshire. It was founded in 1135 as the hostelry of Hurley Priory and is sometimes claimed to be oldest still-operating inn in Britain.

These are some bigger and more relevant cities in the wider vivinity of Hurley.

A Country Night In Nashville
Starting at: no exact start time given.
More Information: eventful.com.

Spirit Of The Dance
Starting at: no exact start time given.
More Information: eventful.com.

The Wolf Hall Book Club - Bring Up The Bodies
Starting at: no exact start time given.
More Information: eventful.com.