Sandhurst in Bracknell Forest (England) is located in United Kingdom about 31 mi (or 49 km) west of London, the country's capital.

Local time in Sandhurst is now 12:36 PM (Thursday). The local timezone is named Europe / London with an UTC offset of zero hours. We know of 12 airports in the wider vicinity of Sandhurst, of which 5 are larger airports. The closest airport in United Kingdom is Blackbushe Airport in a distance of 3 mi (or 5 km), South-West. Besides the airports, there are other travel options available (check left side).

There are several Unesco world heritage sites nearby. The closest heritage site in United Kingdom is Stonehenge, Avebury and Associated Sites in a distance of 29 mi (or 46 km), South-East. Also, if you like golfing, there are multiple options in driving distance. We found 2 points of interest in the vicinity of this place. If you need a place to sleep, we compiled a list of available hotels close to the map centre further down the page.

Depending on your travel schedule, you might want to pay a visit to some of the following locations: Finchampstead, Bracknell, Wokingham, Binfield and Barkham. To further explore this place, just scroll down and browse the available info. 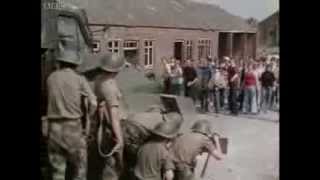 Sandhurst - Panorama - Monday 15 September 1975. First transmitted in 1975, this edition of Panorama is set at Sandhurst, the officer training academy. It follows a group of young men preparing... 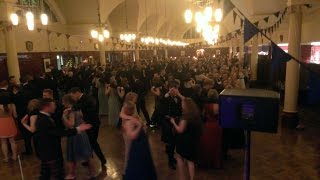 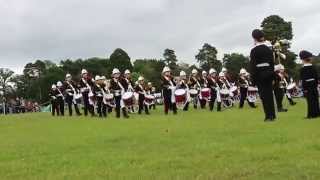 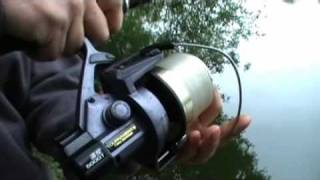 Members of the Carp Connection forum travelled to Yateley Sandhurst Lake for a weekend of fishing in celebration for Kishy's Stag Weekend! This video shows a sample of the stamp of fish... 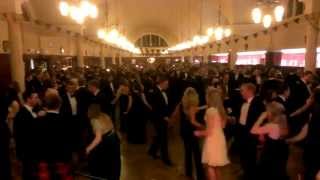 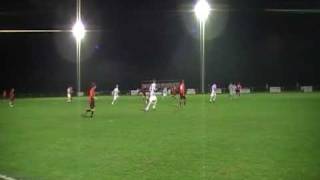 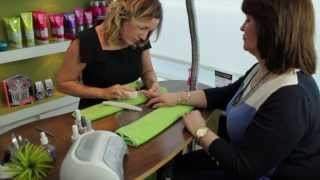 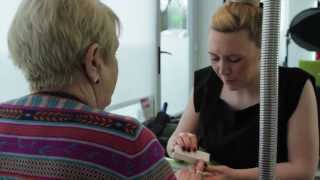 Located in Sandhurst and serving clients in Berkshire, Surrey and Hampshire, the Blush Hair, Nails & Beauty salon provides a wide range of services in a relaxed and friendly environment. Find... 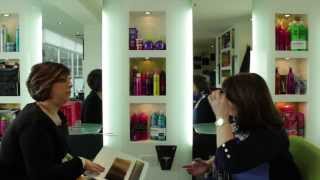 Some footage we took at the Tug of War National Outdoor Championships 2013 at Sandhurst. http://www.denbigharmysurplus.co.uk/army-stores/Tug-of-War-Boot.html The video includes some pulls,...

The Royal Military Academy Sandhurst (RMAS), commonly known simply as Sandhurst, is the British Army officer initial training centre located adjacent to the village of Sandhurst, Berkshire, about 55 kilometres southwest of London. The Academy's stated aim is to be "the national centre of excellence for leadership. " All British Army officers, including late entry officers who were previously Warrant Officers, as well as many from elsewhere in the world, are trained at Sandhurst.

Broadmoor Hospital is a high-security psychiatric hospital at Crowthorne in the Borough of Bracknell Forest in Berkshire, England. It is the best known of the three high-security psychiatric hospitals in England, the other two being Ashworth and Rampton. Scotland has a similar institution at Carstairs, officially known as the State Hospital but often called Carstairs Hospital, which serves Scotland and Northern Ireland.

Blackwater railway station is a railway station in Blackwater, a town on the borders of Hampshire, Surrey and Berkshire in England. The station is managed by First Great Western, who provide services on the North Downs Line from Reading to Redhill and Gatwick Airport. Blackwater station has two platforms: platform 1 for services towards Gatwick Airport and platform 2 for services towards Reading. The station is unstaffed and has emergency telephones on both platforms.

TRL Limited, trading as the Transport Research Laboratory, is an internationally recognised centre for transport research, providing consultancy, advice and solutions across a wide range of transport related issues. Originally established in 1933 by the UK Government as the Road Research Laboratory (RRL), it was privatised in 1996.

Sandhurst Town Football Club is a semi-professional football club based in Sandhurst, Berkshire, England. Formed in 1910, the club plays at Bottom Meadow. They play in the Combined Counties League Premier Division.

Darby Green is a village in the parish of Yateley, North East Hampshire, England. The electoral ward of Frogmore and Darby Green is separated from the rest of the parish by a small gap around Clarks Farm, until recently a composting farm in the mushroom producing industry. The ward has a boundary shared with Blackwater, which is one part of the Civil Parish of Hawley. Parson Darby was a local vicar and a highwayman; he was supposedly hung at the junction of the B3272 and Darby Green Road.

These are some bigger and more relevant cities in the wider vivinity of Sandhurst.