Binfield in Bracknell Forest (England) is a place in United Kingdom about 29 mi (or 47 km) west of London, the country's capital city.

Current time in Binfield is now 10:32 PM (Thursday). The local timezone is named Europe / London with an UTC offset of one hour. We know of 12 airports near Binfield, of which 5 are larger airports. The closest airport in United Kingdom is Blackbushe Airport in a distance of 8 mi (or 13 km), South. Besides the airports, there are other travel options available (check left side).

There are several Unesco world heritage sites nearby. The closest heritage site in United Kingdom is Blenheim Palace in a distance of 29 mi (or 47 km), North. Also, if you like playing golf, there are a few options in driving distance. We encountered 2 points of interest in the vicinity of this place. If you need a hotel, we compiled a list of available hotels close to the map centre further down the page.

While being here, you might want to pay a visit to some of the following locations: Bracknell, Wokingham, Warfield, White Waltham and Twyford. To further explore this place, just scroll down and browse the available info. 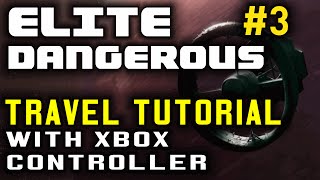 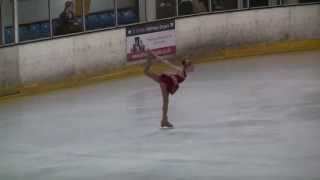 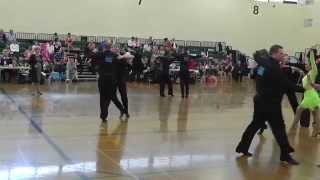 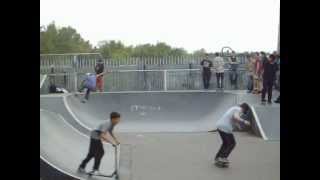 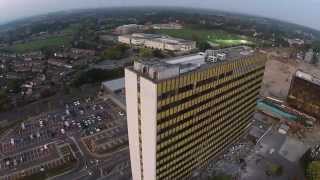 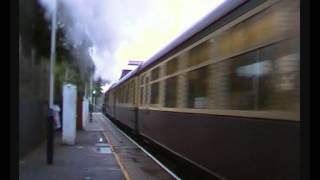 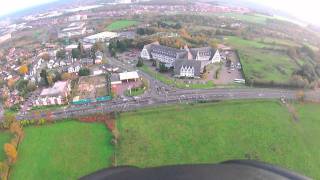 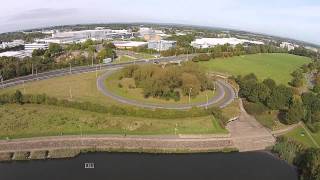 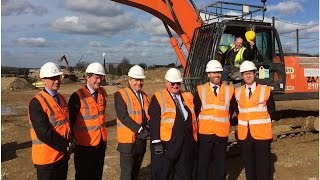 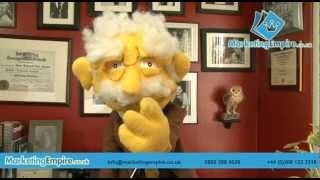 Billingbear House was situated in the parish of Waltham St. Lawrence in Berkshire, England, about six miles from Windsor. Originally owned by the Bishop of Winchester, the land was given to Sir Henry Neville (father of politician and diplomat, Sir Henry Neville) in 1549 by King Edward VI. He finally took possession in 1567 and began construction of a Tudor mansion.

Located at 51.445, -0.807 (Lat. / Lng.), about 1 miles away.
Wikipedia Article
Country houses in Berkshire, Buildings and structures in Windsor and Maidenhead, British country houses destroyed in the 20th century

Binfield F.C. is a football club based in Binfield, near Bracknell, Berkshire in England. The club is affiliated to the Berks & Bucks Football Association The clubs nickname is the moles. They are currently members of the Hellenic Football League Premier Division.

Easthampstead Park is a Victorian mansion in the civil parish of Bracknell in the English county of Berkshire. It is now a conference centre.

The M31 was planned as a Reading to M3 motorway which was dubbed the 'M3 – M4 link motorway'. It would have provided a direct high speed route between the two motorways. The motorway was planned at the same time as the largely unrealised London Ringways scheme and an additional section was planned that would have taken the M31 south and east from the M3 to connect to the scheme's Ringway 4 providing a shorter route for traffic travelling between the west and Surrey and Kent.

The Norreys Estate is a housing estate, part of the Dowlesgreen area of Wokingham in the English county of Berkshire, situated just east of the town centre. Before 1844, the area was officially a detached part of Wiltshire. The estate is named after the Norreys family from Ockwells Manor in Bray and Yattendon Castle. One of their minor manors covered this area and was known as Norreys Manor.

Newbold College of Higher Education is a member of the worldwide network of Seventh-day Adventist colleges and universities and attracts students from over 60 countries of the world. The main campus is located in Binfield, Berkshire, England; 40 miles west of London. The College offers courses in Theology, Business Management and Humanities for students pursuing a combination of studies in Business Studies, English Literature, History, Media Studies, Fine Arts, Psychology and/or Religion.

These are some bigger and more relevant cities in the wider vivinity of Binfield.

This place is known by different names. Here the ones we know:
بينفيلد