Langdon Hills in Essex (England) is a city in United Kingdom about 24 mi (or 38 km) east of London, the country's capital city.

Local time in Langdon Hills is now 03:26 AM (Tuesday). The local timezone is named Europe / London with an UTC offset of one hour. We know of 9 airports in the vicinity of Langdon Hills, of which 5 are larger airports. The closest airport in United Kingdom is Southend Airport in a distance of 12 mi (or 19 km), East. Besides the airports, there are other travel options available (check left side).

There are several Unesco world heritage sites nearby. The closest heritage site in United Kingdom is Royal Botanic Gardens, Kew in a distance of 8 mi (or 13 km), South-West. Also, if you like golfing, there are a few options in driving distance. We discovered 1 points of interest in the vicinity of this place. Looking for a place to stay? we compiled a list of available hotels close to the map centre further down the page.

When in this area, you might want to pay a visit to some of the following locations: Grays, Cooling, Canvey Island, High Halstow and Chelmsford. To further explore this place, just scroll down and browse the available info. 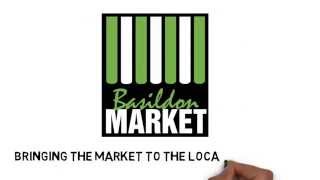 Basildon Market has over 40 stalls with a whole range of produce and products. https://www.facebook.com/BasildonMarket Basildon Market is in the heart of Basildon Town Centre. It's great to...

The Burger Challenge at The Edge, Basildon

This burger costs £10 and is an eight pound burger with a large serving of chips. If you finish it, you get the £10 back. 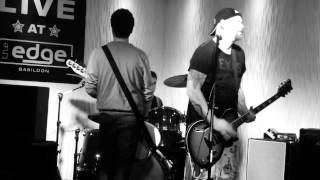 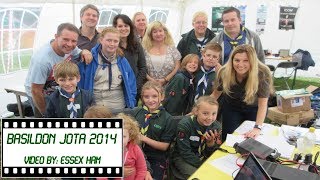 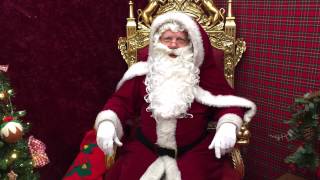 FREE Father Christmas at Basildon Market. https://www.facebook.com/BasildonMarket Our Father Christmas is definitely one of the best in Basildon. Why not come and visit our FREE Santa's Grotto... 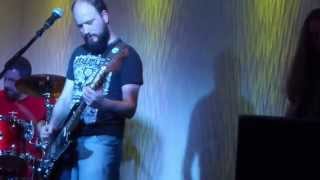 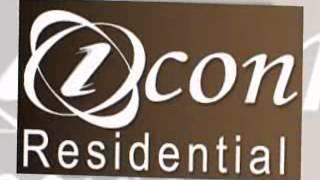 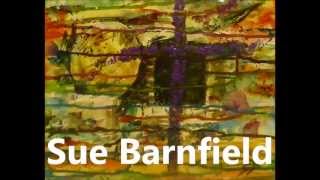 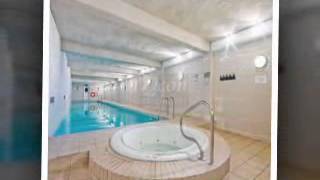 The Borough of Basildon is a local government district in south Essex in the East of England, centred around the town of Basildon. The district was formed under the Local Government Act 1972 on 1 April 1974 from the former area of Basildon Urban District and the part of Thurrock Urban District that was within the Basildon New Town. The population of the district as of 2010 is about 172,000.

Laindon is railway station located in Laindon in the Basildon district of Essex, England. The station was opened in 1888 by the London Tilbury and Southend Railway as part of a new direct route from Barking to Pitsea, avoiding Tilbury. It is located 22.86 mi down the line from Fenchurch Street. The station and all train services are operated by c2c. The station has three platforms. Platform 3 is the Shoeburyness-bound platform, reached from Station Approach via the main ticket office.

Barstable was a Hundred in the English County of Essex. Both the hundred and the manor with the same name are mentioned in the Domesday Book. A number of parishes in the western part of the Barstable hundred are now in Thurrock.

Basildon and Thurrock University Hospitals NHS Foundation Trust provides healthcare for people in the south west Essex, in the East of England. There are two hospitals in the trust and one clinical centre: Basildon Hospital and Orsett Hospital and Billericay St. Andrew's Centre. The trust has a 3 star rating and in 2005 its budget was £146 million and it treated 55,000 patients. The Trust uses the Single Transferable Vote voting system to elect its Members' Council.

Gloucester Park in Basildon is an urban neighbourhood park, named after the Duke of Gloucester who opened the park in 1957. In the 1970s a 6-acre artificial fishing lake was made in the park. Since 2001 it has held the annual Basildon Festival moved from Wat Tyler park. It is also the training facility of Basildon Amateur Athletics Club who boast an all weather stadium and train mostly on a Monday and Wednesday night.

The Dunton Plotlands was an area of small rural plots of land in southern Essex inhabited from the 1930s to the 1980s. The 'plotlands' consisted of small plots of land sold in the first half of the 20th century to people who built weekend cottages, holiday bungalows or smallholdings there. Many of the people building weekend cottages here would have come out from London.

Little Burstead is a village in Essex, England.

Steeple View is an area of Basildon, Essex. It is so called because it is possible to see numerous churches from its location. These are: Great Burstead Church St. Mary the Virgin Church St Nicholas Church, Basildon

These are some bigger and more relevant cities in the wider vivinity of Langdon Hills.

This place is known by different names. Here the ones we know:
Laindon Hills, Langdon Hills