Millbrook in Cornwall (England) is located in United Kingdom about 195 mi (or 314 km) south-west of London, the country's capital town.

Current time in Millbrook is now 01:39 AM (Tuesday). The local timezone is named Europe / London with an UTC offset of one hour. We know of 11 airports close to Millbrook, of which 5 are larger airports. The closest airport in United Kingdom is Plymouth City Airport in a distance of 7 mi (or 11 km), North-East. Besides the airports, there are other travel options available (check left side).

There are two Unesco world heritage sites nearby. The closest heritage site in United Kingdom is Cornwall and West Devon Mining Landscape in a distance of 23 mi (or 37 km), South-West. Also, if you like playing golf, there are some options within driving distance. If you need a hotel, we compiled a list of available hotels close to the map centre further down the page.

While being here, you might want to pay a visit to some of the following locations: Plymouth, Pillaton, South Hill, Duloe and North Hill. To further explore this place, just scroll down and browse the available info. 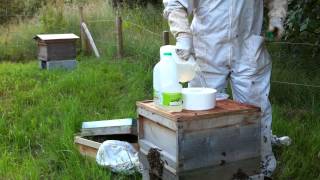 City Bees rescued this large swarm of bees now they move into their new home at Antony House. 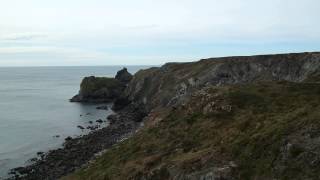 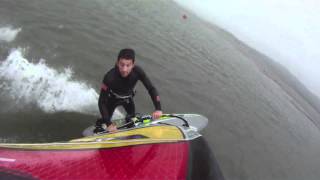 Some freestyle action from Torpoint on Easter Monday...Sailing the Flare 91, Edge 4.2, Spartan Reflex and K4 18cm 'Bubble' Not much move variety...lots of funnels, swtch konos and burner crashes... 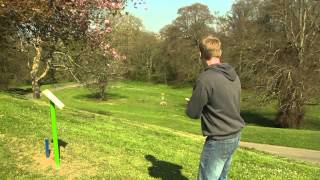 Check out this walk-through of the first hole on Devon and Cornwall's first permanent disc/frisbee golf course. Great new sport for all abilitites and a brilliant day out. 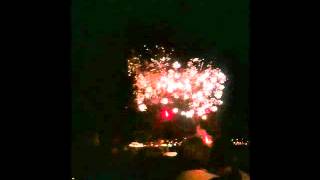 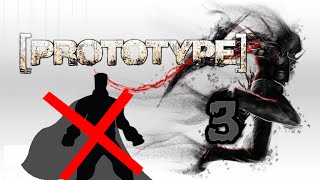 PROTOTYPE | Ep3: This City Is Sick And So Are You

This City is sick this city needs a hero ... im not that hero Subscribe for more videos Find us at: http://axelhill-tv-film.webeden.co.uk/ 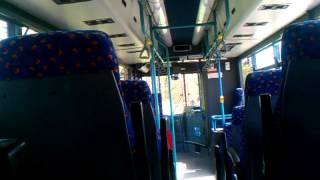 This is Ex-Stagecoach A-Line Coaches Volvo B6LE R178 NPN seen having a quick blast towards Torpoint from Antony on an exclusive journey for myself driven by the manager and owner of the ... 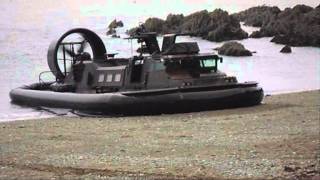 Quiet walk with the dog to Cawsand. Royal Navy and Marines had other ideas. 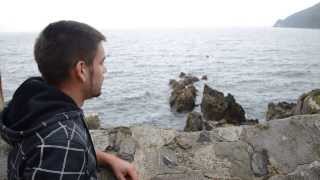 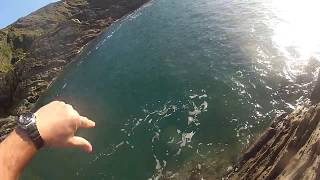 This is the second video catch report from the team at RockFish Revolution. Two days of fishing the South East Coast of Cornwall. Day one was a trip out with myself and Mike to fish HRF on...

Cawsand and Kingsand are twin villages in southeast Cornwall, England, United Kingdom. The village is situated on the Rame Peninsula and is in the parish of Maker-with-Rame. Cawsand overlooks Plymouth Sound and adjoins Kingsand, formerly on the border of Devon and Cornwall (the border has since been moved and is the River Tamar). Once a renowned smuggling centre, Cawsand now has one public houses and a hotel (the Cawsand Bay Hotel the Cross Keys Inn.

The Rame Peninsula (Cornish: Ros, meaning promontory) is a peninsula in south-east Cornwall, England, in the United Kingdom. The peninsula is surrounded by the English Channel to the south, Plymouth Sound to the east, and the estuary of the River Lynher to the north. The largest settlement is Torpoint, which is on the eastern coast, facing Devonport in Plymouth, Devon. The peninsula is named after Rame Head, to the south of peninsula. The peninsula also includes the village and parish of Rame.

Torpoint Athletic F.C. are a football club based in Torpoint, Cornwall, England, in the United Kingdom. They play in the South West Peninsula League Premier Division.

Millbrook A.F.C. are a football club that represent Millbrook, near Torpoint, in Cornwall. They play in the East Cornwall League Premier Division.

Maker is a village between Cawsand and Rame Head, situated on the Rame Peninsula, in Cornwall, England, United Kingdom. The name means a ruin in Cornish, but another Celtic name is Egloshayle, (not to be confused with Egloshayle on the River Camel) which means, the church on the estuary, a very apt description of the church's location. The village and its neighbour Rame are in the civil parish of Maker with Rame and the parliamentary constituency of South East Cornwall.

Maker-with-Rame (Cornish: Magor a-berth Hordh) is a civil parish in Cornwall, England, United Kingdom. It is situated on the Rame Peninsula, approximately four miles (6.5 km) south of Saltash and two miles (3 km) west of Plymouth. The parish was formed in 1941 from the ecclesiastical parishes of Maker and Rame.

Southdown is a coastal village in south-east Cornwall, England, United Kingdom. It is situated close to Millbrook on the Rame Peninsula, about five miles (8 km) south of Saltash. Southdown Quay was originally built as the Naval Victualling yard and later became a brickworks. The quay is now the home of Southdown Marina.

Cawsand Bay is a bay on the south-east coast of Cornwall, United Kingdom. The bay takes its name from the village of Cawsand at grid reference SX 434 503, to the north-east of the Rame Peninsula. Cawsand Bay is oriented north-south, opening eastward into Plymouth Sound about 3 miles (5 km) south-southwest of Plymouth. Cawsand Bay is about one mile (1.6 km) across and about a mile-and-a-half (2.4 km) wide across its mouth and is bounded by Penlee Point to the south.

These are some bigger and more relevant cities in the wider vivinity of Millbrook.