Tregoney in Cornwall (England) is a town located in United Kingdom about 226 mi (or 363 km) south-west of London, the country's capital place.

Time in Tregoney is now 05:22 PM (Thursday). The local timezone is named Europe / London with an UTC offset of zero hours. We know of 10 airports nearby Tregoney, of which 3 are larger airports. The closest airport in United Kingdom is Newquay Cornwall Airport in a distance of 12 mi (or 20 km), North. Besides the airports, there are other travel options available (check left side).

There is one Unesco world heritage site nearby. It's Cornwall and West Devon Mining Landscape in a distance of 16 mi (or 26 km), South-East. Also, if you like the game of golf, there is an option about 7 mi (or 12 km). away. Need some hints on where to stay? We compiled a list of available hotels close to the map centre further down the page.

Being here already, you might want to pay a visit to some of the following locations: Truro, Roche, Falmouth, Perranarworthal and Newquay. To further explore this place, just scroll down and browse the available info. 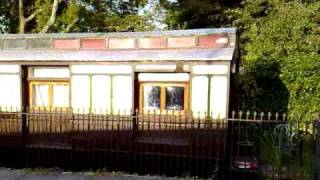 A mad day trip down to Penzance ! and returning on the Night Riviera the same day. 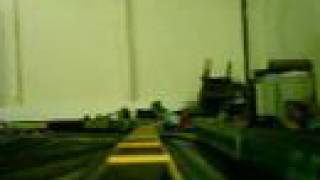 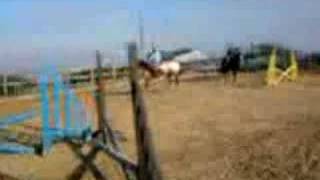 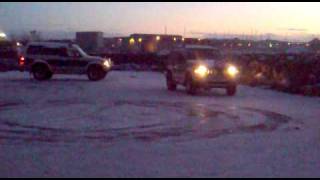 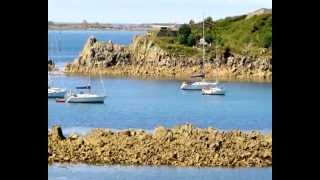 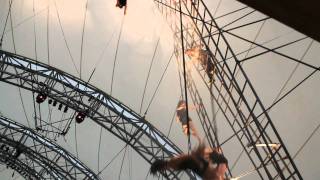 One of the most spectacular things to happen at The Eden Project is the NoFit State Circus. Short clip just to get the feel of the show. 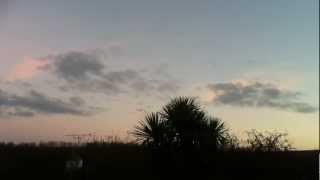 120 plus Geese over Tresillian near Truro

A bit of an increase on last years geese population.

me in Cornwall. This was done with a standard camera with a 30x zoom lens It actually moved across the screen by about a 3rd. i thought I'd zoom in a bit and tracked and stabilised.... 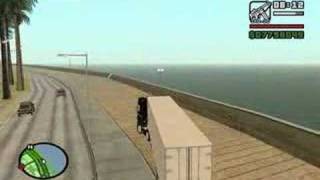 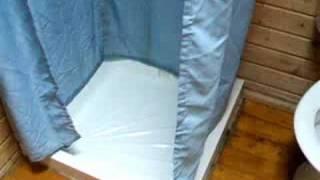 rose cottage in kilkenny , we got tricked into staying in this dump , because of an over booking at the b&b which we booked , they said it was a log cabin , not a garden shed.

Creed is a village in Cornwall, United Kingdom. It is roughly midway between Truro and St Austell, about two miles (3 km) east of Probus. Creed is in the civil parish of Grampound with Creed and the name comes from Sancta Crida, from Saint Cride, the patron of the church. The manor of Tybesta was the head manor of the hundred of Powder in the time of Domesday and later one of the 17 Antiqua maneria of the Duchy of Cornwall. William Gregor, the discoverer of titanium, was rector here.

Trewarthenick is a hamlet in the civil parish of Tregony in Cornwall, England, UK. Trewarthenick lies within the Cornwall Area of Outstanding Natural Beauty (AONB). Almost a third of Cornwall has AONB designation, with the same status and protection as a National Park. William Gregor, the discoverer of titanium, was born on the Trewarthenick Estate as was his brother Francis Gregor, MP for the County of Cornwall from 1790 to 1806.

Tregony, sometimes in the past Tregoney, is a civil parish and village in Cornwall, England, United Kingdom. It lies on the River Fal. In the village there is a post office, shop, and two churches. Tregony has bus links to the nearest town, which is Truro. The village is made up from two parishes; namely Tregony and Cuby. Cornelly parish was united with Tregony in 1934.

Cuby is a civil parish and village in Cornwall, England, United Kingdom, situated approximately 7 miles (12 km) south-west of St Austell. Cornelly parish was united with Cuby in 1934. Tregony was at the head of a navigable channel in medieval times but the River Fal became badly silted due to tin streaming and its sea-borne trade went to Truro.

The Trewarthenick Estate is a Grade2 listed manor house and estate located in the hamlet of Trewarthenick, Cornwall, England. The Gregor family had owned land in Trewarthenick from 1640, and in circa 1686 commissioned a country house. With grounds remodelled by Humphry Repton in circa 1792, it was then extended with flanking wings by Henry Harrison of London in 1831. William Gregor who discovered Manaccanite in 1790, and the MP Francis Gregor were both born and raised in the property.

Bohago is a house in the parish of Creed, Cornwall.

These are some bigger and more relevant cities in the wider vivinity of Tregoney.