Teversham in Cambridgeshire (England) is located in United Kingdom about 50 mi (or 80 km) north of London, the country's capital town.

Current time in Teversham is now 11:07 PM (Saturday). The local timezone is named Europe / London with an UTC offset of one hour. We know of 9 airports close to Teversham, of which 5 are larger airports. The closest airport in United Kingdom is Cambridge Airport in a distance of 1 mi (or 1 km), West. Besides the airports, there are other travel options available (check left side).

There are several Unesco world heritage sites nearby. The closest heritage site in United Kingdom is Blenheim Palace in a distance of 43 mi (or 69 km), South-West. Also, if you like playing golf, there are some options within driving distance. We encountered 1 points of interest near this location. If you need a hotel, we compiled a list of available hotels close to the map centre further down the page.

While being here, you might want to pay a visit to some of the following locations: Fulbourn, Cambridge, Grantchester, Barton and Linton. To further explore this place, just scroll down and browse the available info.

2012, August 28th. Blackbeard's Tea Party live at the Cambridge Folk Festival in England. The festival featured among others Joan Armatrading, The Proclaimers, Clannad and the wonderful Angelique. 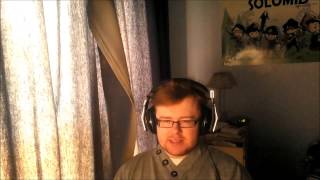 Going to the city centre 3 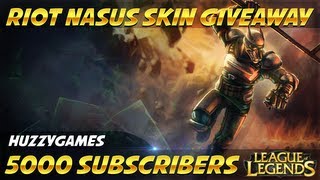 GIVEAWAY IS OVER Thanks to http://lolskinshop.com/ I am able to give away Riot Nasus skin to 4 lucky winners, one from each region; NA,EUW,EUNE & OCE. All you have to do is in the comments... 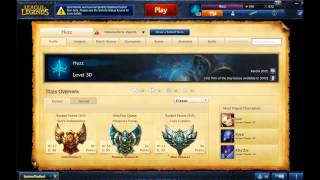 Hey all, quick update on whats happening, been away on a small trip so just filling in. HuzzyGamesTournament@gmail.com is the Email your team captain can Email to apply for the tournament... 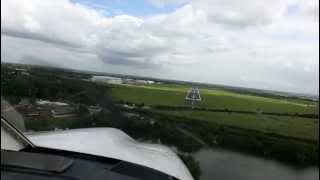 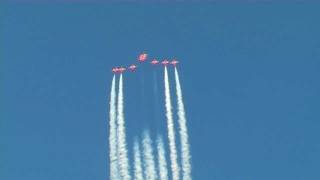 Marshall Centenary http://webmovies4you.com 2009 saw the centenary of the Marshall Group of Companies, as well as the 80th anniversary of Marshalls association with aviation, and detailed... 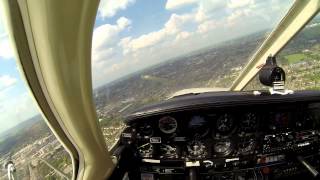 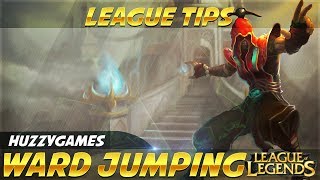 New video, this time explaining ward jumping; how I ward jump and how to do it, may help you ;)) Fiddle Bot OP ☞ Sub, Like or Share ☞ Follow my Stream: http://www.twitch.tv/huzzygames...

Cherry Hinton Hall is a small house and park in Cherry Hinton, to the south of Cambridge, England. The house and grounds are owned and managed by Cambridge City Council. The Hall is most well known for hosting the annual Cambridge Folk Festival, an ever-growing (in size and popularity) event that regularly draws thousands to the park.

The Abbey Stadium, known as R Costings Abbey Stadium for sponsorship reasons, is a football stadium in Cambridge, England. It has been the home ground of Cambridge United F.C. since 1932, and currently has a maximum capacity of 9,617 spectators. Since 2006 Cambridge Regional College F.C. , Cambridge United's feeder club, have also played their home games at The Abbey. The first match ever played at the Abbey was a friendly against a team from Cambridge University Press on 31 August 1932.

Fulbourn Hospital, known as the County Pauper Lunatic Asylum for Cambridgeshire, the Isle of Ely and the Borough of Cambridge at the time of its opening in 1858, is a mental health facility located between the Cambridgeshire villages of Fulbourn and Cherry Hinton, about 5 miles south-east of the centre of Cambridge.

The Beechwoods nature reserve is managed by the Wildlife Trust for Bedfordshire, Cambridgeshire, Northamptonshire and Peterborough. It is located between Cambridge and the Gog Magog Hills.

Cherry Hinton Pit is a Site of Special Scientific Interest situated to the south of Cherry Hinton in the county of Cambridgeshire. It is managed as a nature reserve by the Wildlife Trust for Bedfordshire, Cambridgeshire, Northamptonshire and Peterborough. The Trust's sites are known as Limekiln Close, West Pit and East Pit. In 2009, East Pit was opened to the public.

The Pink Festival is an open-air summer diversity event held in Cambridge, England since 2003. The event is held on a Saturday in August. The event is open to the public, entry is free of charge. The event is independent from any council-run events.

Newmarket Road is an arterial road in the east of Cambridge, England. It is designated the A1134 at the western end, linked by a roundabout forming a junction with Barnwell Road (A1134) to the south. The eastern end links with the city's inner ring road at another roundabout, with Elizabeth Way (A1134) to the north and East Road to the southeast. Newmarket Road continues a short way towards the city centre, becoming Maid's Causeway and then Jesus Lane.

Leightonstone was a hundred of Huntingdonshire mentioned in the Domesday Book. It took its name from the stone at Leighton Bromswold where the area’s moot was held. In modern times it was an ecclesiastical administrative area within the Diocese of Ely.

Located at 52.218, 0.218 (Lat. / Lng.), about 2 miles away.
Wikipedia Article
Places listed in the Domesday Book, Hundreds of Huntingdonshire

These are some bigger and more relevant cities in the wider vivinity of Teversham.

The Relentless Rise: William Dalrymple On The East India Company
Starting at: 01:00 am (01:00).
More Information: eventful.com.

This place is known by different names. Here the ones we know:
Teversham