Pampisford in Cambridgeshire (England) is a town in United Kingdom about 44 mi (or 70 km) north of London, the country's capital city.

Current time in Pampisford is now 08:12 AM (Friday). The local timezone is named Europe / London with an UTC offset of one hour. We know of 9 airports near Pampisford, of which 5 are larger airports. The closest airport in United Kingdom is Duxford Airport in a distance of 3 mi (or 4 km), South-West. Besides the airports, there are other travel options available (check left side).

There are several Unesco world heritage sites nearby. The closest heritage site in United Kingdom is Blenheim Palace in a distance of 40 mi (or 64 km), South-West. Also, if you like playing golf, there are a few options in driving distance. We discovered 1 points of interest in the vicinity of this place. Looking for a place to stay? we compiled a list of available hotels close to the map centre further down the page.

When in this area, you might want to pay a visit to some of the following locations: Fulbourn, Linton, Cambridge, Grantchester and Barton. To further explore this place, just scroll down and browse the available info. 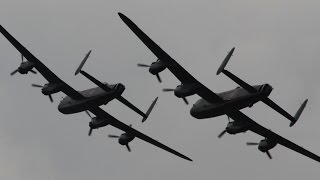 An array of clips from the brilliant Duxford Airshow - Featuring two Lancasters, a B17 and the Red Arrows. 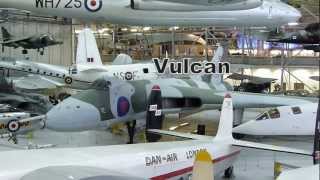 a walk around Duxford Air Musuem on a cold day - hope you enjoy. 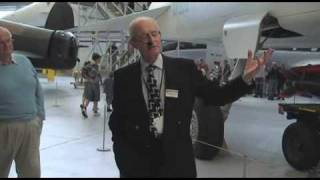 The most controversial aircraft ever to be produced. By David Goorney. 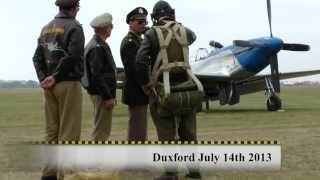 Highlights of Flying Legends 2013 in Duxford

The Duxford Fighter Collection is hosting at least four big oldtimer/warbird events every year. The most prominent of it, called Flying Legends, is probably the biggest event of this kind in... 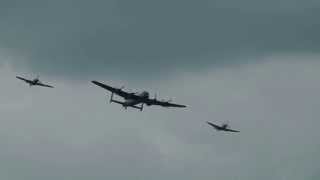 The unmistakable memorial flight, making up a Spitfire, A Hurricane and the Lancaster. Filmed using a handheld cam at Duxford Flying legends 2014 (Sunday 13th). 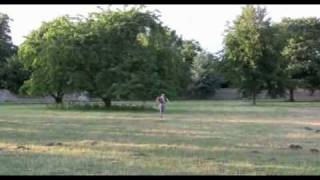 Trailer 3: Why does in situ: perform King Lear in Wandlebury Country Park, Cambridge?

http://www.insitutheatre.co.uk - Shakespeare's greatest tragedy: an aged king gives away his kingdom and begins a harrowing journey of loss and displacement - loss of home, self-esteem and... 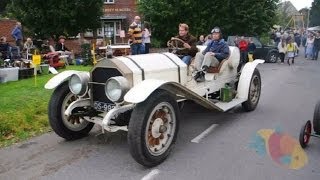 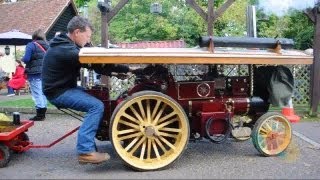 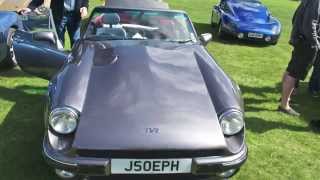 The Duxford spring car show is an event that TVRs from Herts & Beds to have been to for the last few years. This year was also very well attended with not just people from the Herts & Beds... 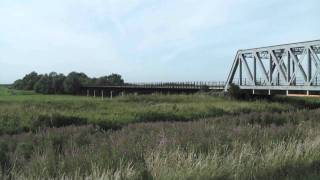 The Babraham Institute, set in an extensive parkland estate just south of Cambridge, is an independent charitable life sciences institute involved in biomedical research. The aim of this research is to discover the molecular mechanisms that underlie normal cellular processes and functions, and how their failure or abnormality may lead to disease.

Duxford Chapel is a chapel that was once part of the Hospital of St. John at Duxford, in Cambridgeshire, England. Built in the 14th century, only the chapel survives today. The Chapel of the Hospital of St John the Baptist is a small rectangular chapel which mostly dates to around 1337 and was built using flint rubble for the walls and limestone for the doorways and windows.

Hanley Grange is the name given to an eco-town planned for land north of Hinxton in South Cambridgeshire. Initial proposals for 8,000 homes rising to 12,800 homes were published. The site proposed to be developed is on Grade 2 agricultural land, owned in part by a development company, Jarrow Investments, which works closely with supermarket giant Tesco.

These are some bigger and more relevant cities in the wider vivinity of Pampisford.

This place is known by different names. Here the ones we know:
Pampisford