Assisi in Provincia di Perugia (Umbria) with it's 3,732 citizens is a city in Italy about 81 mi (or 131 km) north of Rome, the country's capital city.

Local time in Assisi is now 02:44 PM (Sunday). The local timezone is named Europe / Rome with an UTC offset of 2 hours. We know of 11 airports in the vicinity of Assisi, of which 5 are larger airports. The closest airport in Italy is Perugia / San Egidio Airport in a distance of 6 mi (or 9 km), West. Besides the airports, there are other travel options available (check left side).

There are several Unesco world heritage sites nearby. The closest heritage site in Italy is Assisi, the Basilica of San Francesco and Other Franciscan Sites in a distance of 0 mi (or 0 km), South-East. We discovered 1 points of interest in the vicinity of this place. Looking for a place to stay? we compiled a list of available hotels close to the map centre further down the page.

When in this area, you might want to pay a visit to some of the following locations: Bastia umbra, Cannara, Spello, Valfabbrica and Bevagna. To further explore this place, just scroll down and browse the available info. 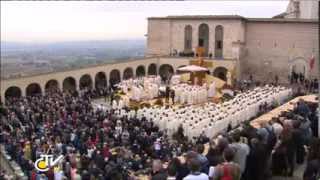 Prayer on the Tomb of St. Francis of Assisi and Holy Mass

Pope Francis visits the Basilica and the Crypt where he venerates the tomb of Saint Francis. He then celebrates the Holy Mass in the Square on front of the Basilica. 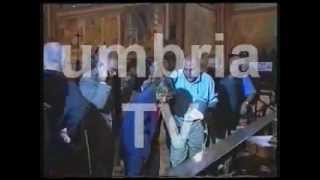 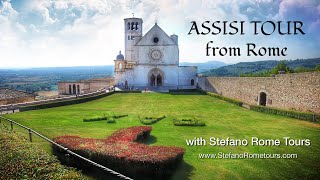 (www.StefanoRomeTours.com) Assisi is one of Italy's most breathtaking and magical medieval hilltop towns in the heart of Umbria. We offer an exciting day tour to visit the towns of Santa Maria... 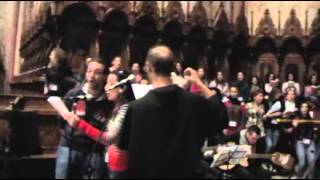 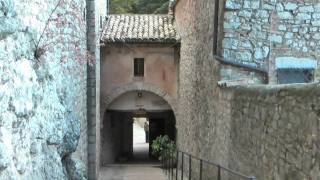 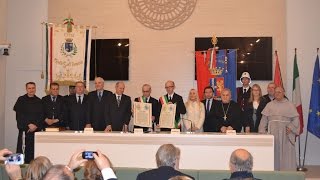 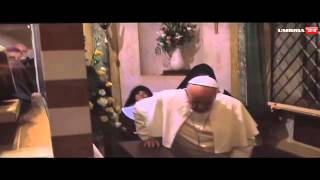 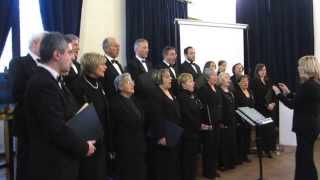 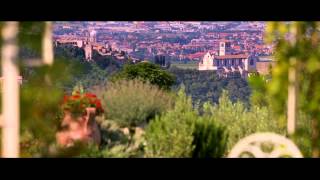 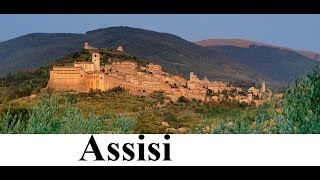 Assisi: Assisi is a town and comune of Italy in the province of Perugia in the Umbria region, on the western flank of Monte Subasio. It was the birthplace of St. Francis, who founded the Franciscan...

The Papal Basilica of St. Francis of Assisi (Italian: Basilica Papale di San Francesco, Latin: Basilica Sancti Francisci Assisiensis) is the mother church of the Roman Catholic Order of Friars Minor—commonly known as the Franciscan Order—in Assisi, Italy, the city where St. Francis was born and died. The basilica is one of the most important places of Christian pilgrimage in Italy. With its accompanying friary, the basilica is a distinctive landmark to those approaching Assisi.

Assisi Cathedral (Italian: Cattedrale di Assisi or Cattedrale di San Rufino di Assisi), dedicated to San Rufino is a major church in Assisi, Italy, that has been important in the history of the Franciscan order. In this church Saint Francis of Assisi (1182), Saint Clare (1193) and many of their original disciples were baptised. It was on hearing Francis preaching in this church in 1209 that Clare became deeply touched by his message and realized her calling.

The Sacro Convento is a Franciscan friary in Assisi, Umbria, Italy. The friary is connected as part of three buildings to the upper and lower church of the Basilica of San Francesco d'Assisi, where the friars custody with great reverence the body of Saint Francis. St.

Located at 43.0747, 12.6056 (Lat. / Lng.), about 1 miles away.
Wikipedia Article
Franciscan monasteries in Italy, Monasteries in Umbria, Buildings and structures in Assisi, Gothic architecture in Umbria

San Damiano is a church with a monastery near Assisi, Italy. It was the first monastery of the Order of Saint Clare, where Saint Clare built her community. Perhaps one of the most significant aspects regarding the church as well was Saint Francis' encounter with Christ. He had been praying at San Damiano which at the time was a very run down building.

Located at 43.0617, 12.6181 (Lat. / Lng.), about 0 miles away.
Wikipedia Article
Churches in Umbria, Buildings and structures in Assisi, Franciscan spirituality

The Basilica of Saint Clare (Basilica di Santa Chiara in Italian) is a church in Assisi, central Italy; it is dedicated to and contains the remains of Saint Clare of Assisi, a follower of Saint Francis of Assisi and founder of the Order of Poor Ladies, known today as the Order of Saint Clare. Construction of the church began under the direction of Filippo Campello, one of the foremost architects of the time.

The Eremo delle Carceri is a small hermitage in a steep forest gorge at the Monte Subasio, in Umbria, in middle Italy, four kilometers above Assisi, the steps and bows of which arch over a quatrefoil-shaped hole in the smooth pink stone: the so-called "Devil Hole", a grotto. The word Carceri is from the Latin 'carceres' and means "isolated places" (as well as "prisons").

Located at 43.0636, 12.6516 (Lat. / Lng.), about 2 miles away.
Wikipedia Article
Franciscan monasteries in Italy, Monasteries in Umbria, Buildings and structures in Assisi

These are some bigger and more relevant cities in the wider vivinity of Assisi.