Palazzo in Provincia di Perugia (Umbria) with it's 1,817 citizens is a place in Italy about 83 mi (or 134 km) north of Rome, the country's capital city.

Current time in Palazzo is now 11:53 AM (Wednesday). The local timezone is named Europe / Rome with an UTC offset of one hour. We know of 12 airports near Palazzo, of which 5 are larger airports. The closest airport in Italy is Perugia / San Egidio Airport in a distance of 3 mi (or 4 km), West. Besides the airports, there are other travel options available (check left side).

There are several Unesco world heritage sites nearby. The closest heritage site in Italy is Assisi, the Basilica of San Francesco and Other Franciscan Sites in a distance of 4 mi (or 6 km), South-East. We encountered 1 points of interest in the vicinity of this place. If you need a hotel, we compiled a list of available hotels close to the map centre further down the page.

While being here, you might want to pay a visit to some of the following locations: Bastia umbra, Assisi, Valfabbrica, Cannara and Bettona. To further explore this place, just scroll down and browse the available info. 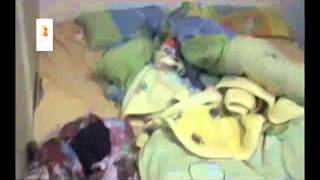 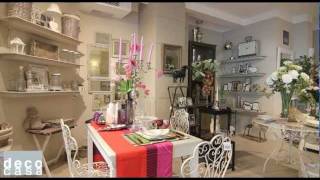 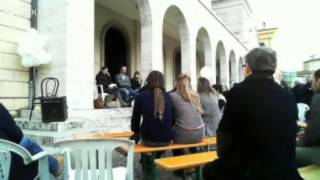 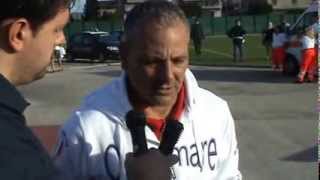 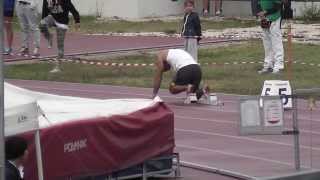 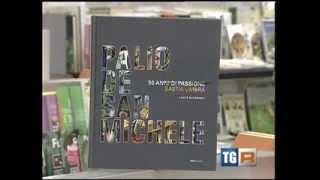 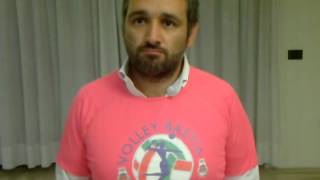 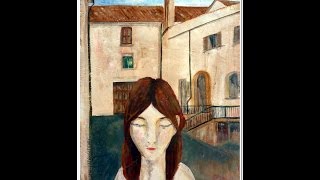 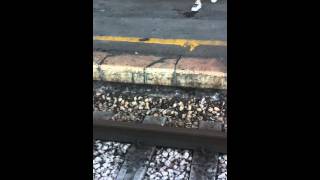 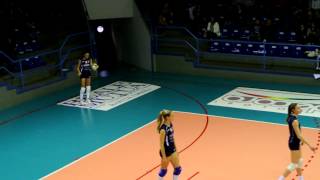 The Papal Basilica of St. Francis of Assisi (Italian: Basilica Papale di San Francesco, Latin: Basilica Sancti Francisci Assisiensis) is the mother church of the Roman Catholic Order of Friars Minor—commonly known as the Franciscan Order—in Assisi, Italy, the city where St. Francis was born and died. The basilica is one of the most important places of Christian pilgrimage in Italy. With its accompanying friary, the basilica is a distinctive landmark to those approaching Assisi.

The Sacro Convento is a Franciscan friary in Assisi, Umbria, Italy. The friary is connected as part of three buildings to the upper and lower church of the Basilica of San Francesco d'Assisi, where the friars custody with great reverence the body of Saint Francis. St.

Located at 43.0747, 12.6056 (Lat. / Lng.), about 3 miles away.
Wikipedia Article
Franciscan monasteries in Italy, Monasteries in Umbria, Buildings and structures in Assisi, Gothic architecture in Umbria

These are some bigger and more relevant cities in the wider vivinity of Palazzo.

This place is known by different names. Here the ones we know:
Palazzo