Struppen in Saxony with it's 2,749 inhabitants is located in Germany about 113 mi (or 182 km) south of Berlin, the country's capital.

Local time in Struppen is now 10:53 PM (Tuesday). The local timezone is named Europe / Berlin with an UTC offset of one hour. We know of 9 airports in the wider vicinity of Struppen, of which 5 are larger airports. The closest airport in Germany is Dresden Airport in a distance of 18 mi (or 28 km), North-West. Besides the airports, there are other travel options available (check left side).

There are several Unesco world heritage sites nearby. The closest heritage site in Germany is Dresden Elbe Valley in a distance of 11 mi (or 18 km), North-West. We found 2 points of interest in the vicinity of this place. If you need a place to sleep, we compiled a list of available hotels close to the map centre further down the page.

Depending on your travel schedule, you might want to pay a visit to some of the following locations: Lohmen, Pirna, Dohma, Rathmannsdorf and Arnsdorf. To further explore this place, just scroll down and browse the available info. 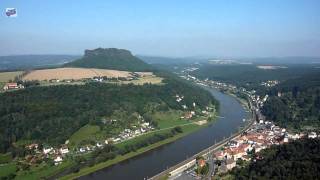 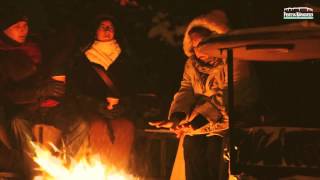 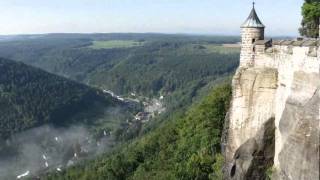 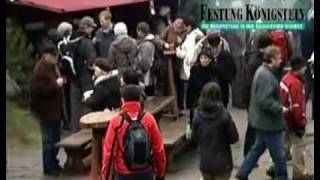 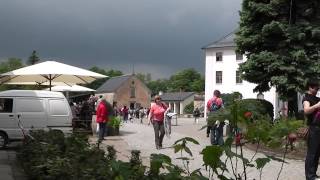 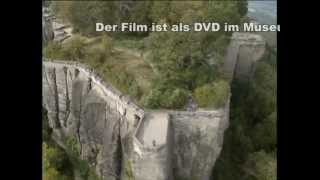 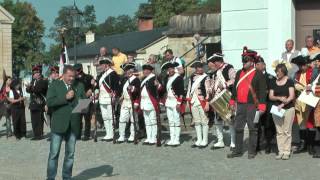 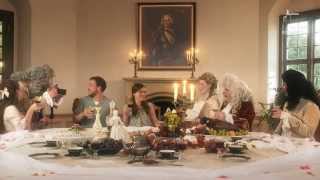 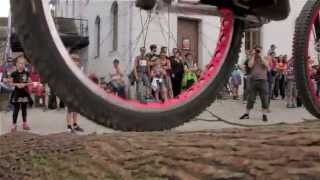 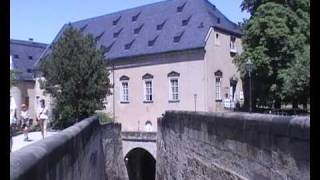 Königstein Fortress, the "Saxon Bastille", is a hilltop fortress near Dresden, in Saxon Switzerland, Germany, above the town of Königstein on the left bank of the River Elbe. It is one of the largest hilltop fortifications in Europe and sits atop the table hill of the same name. The 9.5 hectare rock plateau rises 240 metres above the Elbe and has over 50 buildings, some over 400 years old, that bear witness to the military and civilian life in the fortress.

Neundorf' is a subdivision of Pirna, Germany. It was incorporated into Pirna in 1922. It was mentioned in 1408.

Krietzschwitz is a subdivision of Pirna, in the Free State of Saxony, Germany. It was incorporated into Pirna in 1922. The place was mentioned for the first time in 1359. The name originates from the Slavic language. Krietzschwitz has a farmer's market. It has access to route 172.

These are some bigger and more relevant cities in the wider vivinity of Struppen.

This place is known by different names. Here the ones we know:
Штруппен, Штрупен, 施特鲁彭