Ústí nad Labem in Okres Ústí nad Labem (Ústecký kraj) with it's 94,105 habitants is a town located in Czechia about 43 mi (or 69 km) north-west of Prague, the country's capital town.

Time in Ústí nad Labem is now 04:12 AM (Thursday). The local timezone is named Europe / Prague with an UTC offset of 2 hours. We know of 10 airports closer to Ústí nad Labem, of which 5 are larger airports. The closest is airport we know is Dresden Airport in Germany in a distance of 35 mi (or 56 km). The closest airport in Czechia is Ruzyně International Airport in a distance of 40 mi (or 56 km), North. Besides the airports, there are other travel options available (check left side).

There are several Unesco world heritage sites nearby. The closest heritage site is Dresden Elbe Valley in Germany at a distance of 28 mi (or 45 km). The closest in Czechia is Historic Centre of Prague in a distance of 43 mi (or 45 km), North. We saw 1 points of interest near this location. In need of a room? We compiled a list of available hotels close to the map centre further down the page.

Since you are here already, you might want to pay a visit to some of the following locations: Struppen, Dohma, Rathmannsdorf, Pirna and Lohmen. To further explore this place, just scroll down and browse the available info. 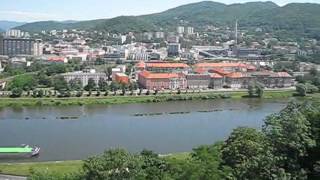 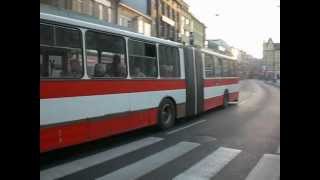 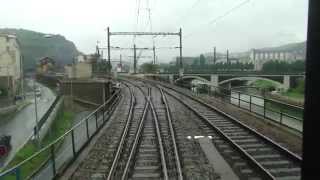 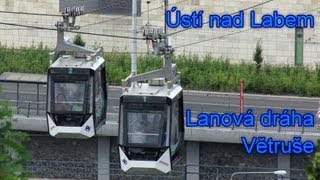 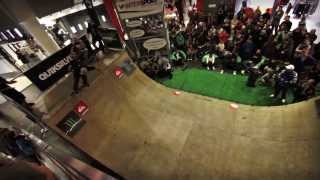 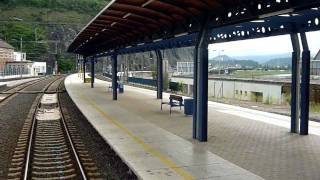 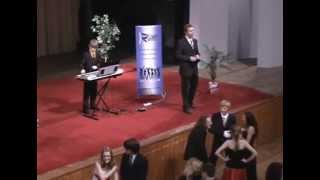 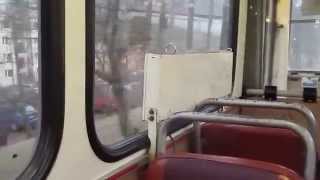 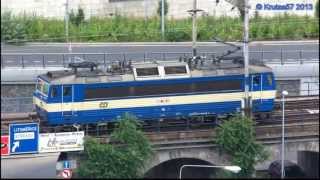 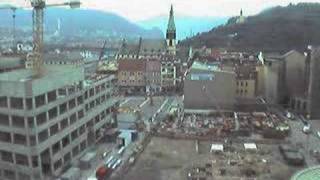 Bílina rises on the slopes of Ore Mountains in the Czech Republic, north of Chomutov. The river flows between the Czech Central Mountains and the Ore Mountains to the north-east, and runs into the Elbe in Ústí nad Labem. The catchment area of the river amounts to 1,071 km². In the upper part if flows through a man-made riverbed which was created when lignite mining in the area around Most started. At the same time, the former Komořany lake was drained.

Zlatopramen Arena is an indoor sporting arena located in Ústí nad Labem, Czech Republic. The capacity of the arena is 6,500 people and was built in 2004. It is currently home to the HC Slovan Ústí nad Labem ice hockey team.

Jan Evangelista Purkyně University in Ústí nad Labem (UJEP) is a public university in the Czech Republic. The institution was established on 28 September, 1991. It bears the name of famous Czech scientist Jan Evangelista Purkyně who was born in nearby Libochovice. More than 10,000 students are studying at the university. UJEP has around 400 academic and 300 non-academic employees.

Ústí nad Labem Zoological Gardens is a zoo located on the edge of Krásné Březno, close to the centre of the city of Ústí nad Labem in the Czech Republic. The gardens cover an area of 26 ha, and lets visitors view rare and endangered species of animals such as orangutans, Somali donkeys, rhinoceroses, and Malaysian sun bears.

Střekov castle is situated in the village Střekov in the city of Ústí nad Labem. It was built at the beginning of the 14th century on a basalt rock above the river Labe to protect the important waterway and to collect duties. Střekov castle enchanted many world known artists notably Richard Wagner who was inspired to write a poem that served as basis for the libretto to the opera Tannhäuser.

Městský stadion is a multi-purpose stadium in Ústí nad Labem, Czech Republic. It is mainly used for football matches and is the home ground of FK Ústí nad Labem. The stadium has a capacity of 3,000 people (555 seated). When Ústí were promoted to the Gambrinus liga in 2010, it was ruled that the stadium did not meet the league criteria required by the football association. Therefore, FK Ústí nad Labem's 2010–11 Gambrinus liga matches were played at Na Stínadlech.

The Ústí nad Labem derailment occurred on 28 June 2010 when a CityElefant train derailed at Ústí nad Labem, Czech Republic. The driver was killed and eleven passengers were injured.

These are some bigger and more relevant cities in the wider vivinity of Ústí nad Labem.