Hradec Králové in Okres Hradec Králové (Královéhradecký kraj) with it's 95,195 habitants is a city located in Czechia about 63 mi (or 102 km) east of Prague, the country's capital town.

Current time in Hradec Králové is now 11:04 AM (Tuesday). The local timezone is named Europe / Prague with an UTC offset of 2 hours. We know of 12 airports closer to Hradec Králové, of which 5 are larger airports. The closest airport in Czechia is Pardubice Airport in a distance of 14 mi (or 23 km), South. Besides the airports, there are other travel options available (check left side).

There are several Unesco world heritage sites nearby. The closest heritage site in Czechia is Kutná Hora: Historical Town Centre with the Church of St Barbara and the Cathedral of Our Lady at Sedlec in a distance of 31 mi (or 50 km), South-West. In need of a room? We compiled a list of available hotels close to the map centre further down the page.

Since you are here already, you might want to pay a visit to some of the following locations: Pardubice, Kudowa-Zdroj, Karpacz, Duszniki-Zdroj and Kamienna Gora. To further explore this place, just scroll down and browse the available info. 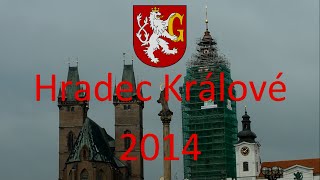 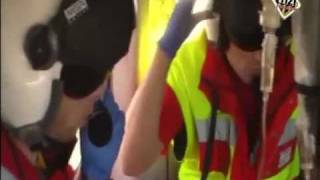 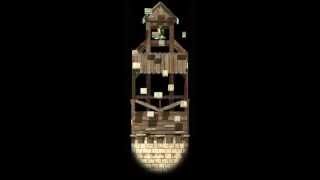 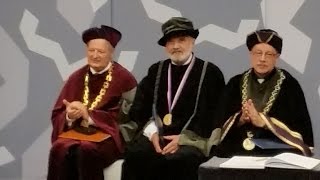 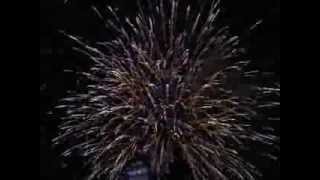 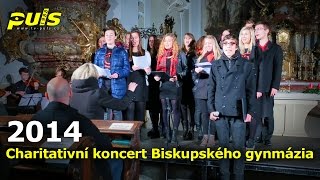 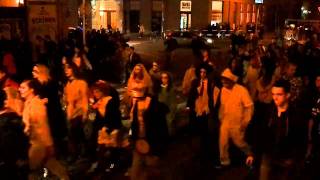 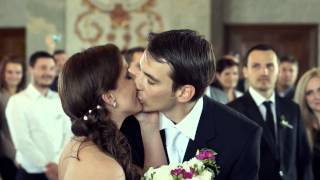 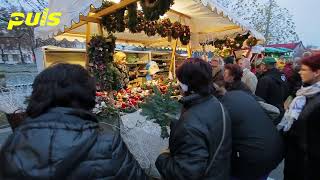 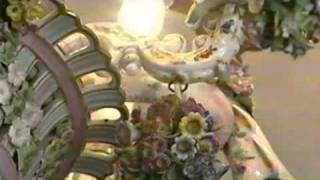 The Region of Hradec Králové is situated in northeastern Bohemia and covers the territory of the following five districts: Hradec Králové, Jičín, Náchod, Rychnov nad Kněžnou and Trutnov....

The Battle of Königgrätz (German: Schlacht bei Königgrätz), also known as the Battle of Sadowa, Sadová, or Hradec Králové, was the decisive battle of the Austro-Prussian War, in which the Kingdom of Prussia defeated the Austrian Empire. Taking place near Königgrätz (Hradec Králové) and Sadowa (Sadová) in Bohemia on 3 July 1866, it was an example of battlefield concentration, a convergence of multiple units at the same location to trap and/or destroy an enemy force between them.

University of Hradec Králové (in Czech Univerzita Hradec Králové, in Latin Universitas Reginaegradecensis) was founded on June 21, 2000 by renaming the University College of Education (Vysoká škola pedagogická), which itself traces its roots back to 1959. It is attended by around 8,500 students. It belongs to one of the most important education and research institutions in the Eastern Bohemia. The current rector of the university is doc. RNDr. Josef Hynek, MBA, Ph.D.

Located at 50.2099, 15.8265 (Lat. / Lng.), about 0 miles away.
Wikipedia Article, Homepage
Universities in the Czech Republic, Hradec Králové, Educational institutions established in 1964, Buildings and structures in the Hradec Králové Region

Orlice is a river in the Czech Republic. Part of the river acts as the international boundary between the Czech Republic and Poland. It is tributary of the Labe river, to which it enters in Hradec Králové. Its main tributaries are Divoká Orlice and Tichá Orlice.

Všesportovní stadion is a multi-purpose stadium in Hradec Králové, Czech Republic. It is used mostly for football matches as the home stadium of FC Hradec Králové. The stadium holds 25,000 spectators and opened on 11 May 1966. When Hradec were promoted to the Gambrinus liga in 2010, the capacity of the stadium was set to be reduced to 4,000, as league rules determine the capacity to be the number of separate seats.

LMS Center (Language-Mind-Society Center) is a centre for the study of language, mind and society established at the Faculty of Arts of the University of Hradec Králové, Czech Republic, EU in 2009 with support from the ESF. The centre’s goal is support of interdisciplinary research connecting philosophy with neighbouring sciences whose results are relevant to uncovering the nature and principles of the mind, language and society.

The East Bohemian Museum is a museum and historic landmark in Hradec Králové, Czech Republic. It was designed by Jan Kotěra, a prominent Czech architect of the early 20th century. The East Bohemian Museum was built according 1909-1912. Kotěra's initial design, presented in 1907, was criticized for its exaggerated decoration and luxurious design. Moreover, the city did not have sufficient funds for such a grandiose design. Consequently, Kotěra created a new design that was finished in 1908.

These are some bigger and more relevant cities in the wider vivinity of Hradec Králové.