Pieszyce in Powiat dzierżoniowski (Województwo Dolnośląskie) with it's 9,406 habitants is located in Poland about 217 mi (or 350 km) south-west of Warsaw, the country's capital town.

Current time in Pieszyce is now 04:38 AM (Saturday). The local timezone is named Europe / Warsaw with an UTC offset of one hour. We know of 10 airports close to Pieszyce, of which two are larger airports. The closest airport in Poland is Copernicus Wrocław Airport in a distance of 30 mi (or 48 km), North-East. Besides the airports, there are other travel options available (check left side).

There are several Unesco world heritage sites nearby. The closest heritage site in Poland is Churches of Peace in Jawor and Świdnica in a distance of 29 mi (or 47 km), North-West. If you need a hotel, we compiled a list of available hotels close to the map centre further down the page.

While being here, you might want to pay a visit to some of the following locations: Dzierzoniow, Swidnica, Pilawa Gorna, Jedlina-Zdroj and Sobotka. To further explore this place, just scroll down and browse the available info. 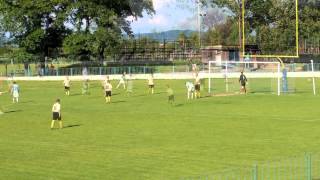 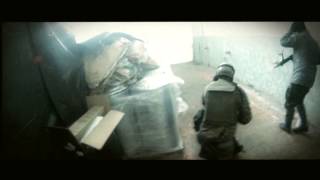 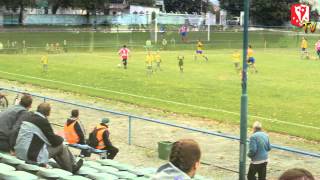 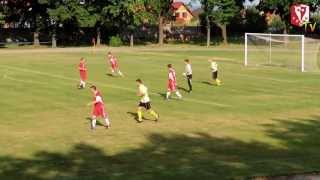 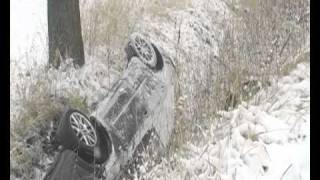 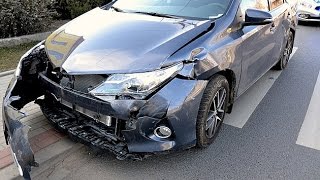 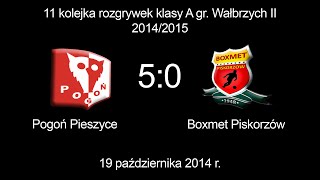 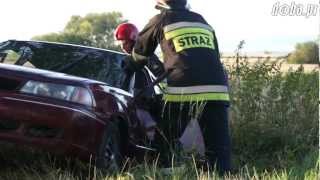 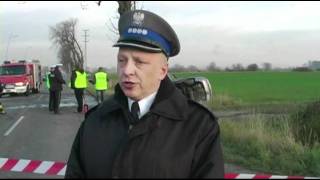 Bielawa is a town in south-western Poland with 31,988 inhabitants (2010). It is situated in Dzierżoniów County, Lower Silesian Voivodeship (since 1999); previously it has been a part of the Wałbrzych Voivodeship (1975-1998). Bielawa lies in the central part of Lower Silesia, stretching along the Bielawica stream in the Sowie Mountains region. The town covers an area in excess of 36 square kilometres . Bielawa lies at an altitude range of 280 and 964 m above sea level, in the Sowie Mountains.

Dzierżoniów County is a unit of territorial administration and local government in Lower Silesian Voivodeship, south-western Poland. It came into being on January 1, 1999, as a result of the Polish local government reforms passed in 1998. Its administrative seat is the town of Dzierżoniów, and it also contains four other towns: Bielawa, Niemcza, Pieszyce and Piława Górna. The county covers an area of 478.3 square kilometres . As at 2006 the total population of the county is 104,852.

Pieszyce is a town in Dzierżoniów County, Lower Silesian Voivodeship, in south-western Poland. Prior to 1945 it was in Germany. It lies approximately 3 kilometres east of Dzierżoniów, and 56 kilometres south-west of the regional capital Wrocław. As at 2008, the town has a population of 9,416. From 1975 to 1998 Pieszyce was in Wałbrzych Voivodeship. The play Die Weber (The Weavers) by the famous Silesian playwright Gerhart Hauptmann is set in Peterswaldau.

Stachowice is a village in the administrative district of Gmina Świdnica, within Świdnica County, Lower Silesian Voivodeship, in south-western Poland. Prior to 1945 it was in Germany. It lies approximately 15 kilometres south-east of Świdnica, and 55 kilometres south-west of the regional capital Wrocław.

Bielawy is a village in the administrative district of Gmina Lututów, within Wieruszów County, Łódź Voivodeship, in central Poland.

These are some bigger and more relevant cities in the wider vivinity of Pieszyce.