Local time in Olomouc is now 11:31 PM (Saturday). The local timezone is named Europe / Prague with an UTC offset of one hour. We know of 12 airports in the vicinity of Olomouc, of which 4 are larger airports. The closest airport in Czechia is Holešov Airport in a distance of 24 mi (or 39 km), South-East. Besides the airports, there are other travel options available (check left side).

There are several Unesco world heritage sites nearby. The closest heritage site in Czechia is Holy Trinity Column in Olomouc in a distance of 0 mi (or 0 km), South-West. If you need a place to sleep, we compiled a list of available hotels close to the map centre further down the page.

Depending on your travel schedule, you might want to pay a visit to some of the following locations: Zlin, Branice, Glucholazy, Skalica and Brno. To further explore this place, just scroll down and browse the available info. 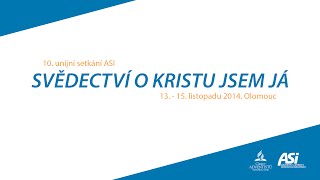 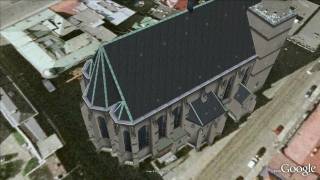 This church, one of the most rare late gothic structures in Moravia, came into being in the 15th century. This unique parish church contains the largest organ in Central Europe, constructed... 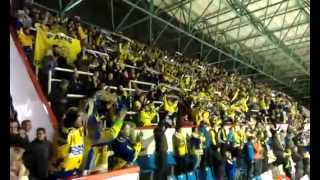 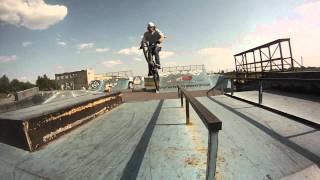 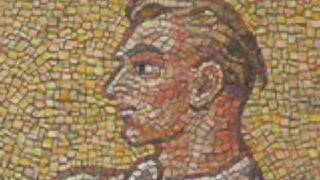 There are two astronomical clocks in the Czech Republic: the famous one in Prague and the one on the town hall in the old Moravian university city of Olomouc. The Olomouc clock performs at... 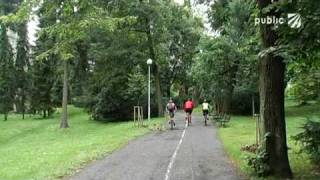 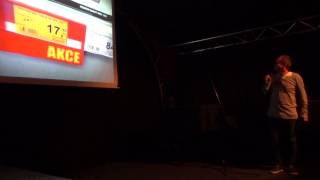 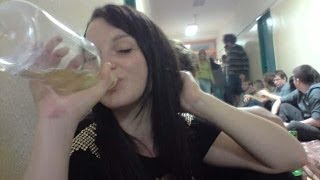 The Palacký University of Olomouc is the oldest university in Moravia and the second-oldest in the Czech Republic. It was established in 1573 as a public university led by the Jesuit order in Olomouc, which was at that time the capital of Moravia and the seat of the episcopacy. At first it taught only theology, but soon the fields of philosophy, law and medicine were added.

Located at 49.5951, 17.2591 (Lat. / Lng.), about 0 miles away.
Wikipedia Article, Homepage
Palacký University of Olomouc, Educational institutions established in the 1570s, Olomouc, Law schools in the Czech Republic, 1573 establishments, Jesuit universities and colleges, Buildings and structures in the Olomouc Region, University presses of the Czech Republic

The Holy Trinity Column in Olomouc is a Baroque monument in the Czech Republic, built in 1716–1754 in honour of God. The main purpose was a spectacular celebration of Catholic Church and faith, partly caused by feeling of gratitude for ending a plague, which struck Moravia (now in the Czech Republic) between 1714 and 1716.

Andrův stadion is a football stadium in Olomouc, Czech Republic. It is the home ground of SK Sigma Olomouc and occasionally hosts matches of the Czech Republic national team. The stadium holds 12,566 people. It was built in 1940 and is named after Josef Ander (1888-1976), local interwar businessman and philanthropist who also sponsored football in Olomouc. In the past, historical clubs SK Olomouc ASO and Křídla vlasti Olomouc played there.

Olomouc District is a district within the Olomouc Region of the Czech Republic. Its capital is the city of Olomouc.

Olomouc Synagogue, (Czech: Synagoga v Olomouci), located in Olomouc, Czech Republic, was built in 1897 and was destroyed during a Nazi attack in March 1939.

Convent of Dominican Sisters in Olomouc

Mausoleum of Yugoslav Soldiers in Olomouc

The Mausoleum of Yugoslav Soldiers is a neoclassical chapel with an ossuary containing remains of Yugoslav soldiers killed in the First World War. It was built in 1926 in the Bezruč's Park in Olomouc, Czechoslovakia by the Czechoslovak-Yugoslav League. The designer of the chapel was architect Hubert Aust. The mausoleum was owned by Yugoslavia until its breakup. Today it is damaged but renovation has been prevented because of unclear property rights.

Red Church is a former Protestant church in Olomouc, Czech Republic. The church was built in 1901-1902 by German architect Max Löwe. It was used by local German-speaking Protestant congregation of the German Evangelical Church in Bohemia, Moravia and Silesia. After World War II Germans were expelled and the church was shifted to Czech Protestants. In 1959 it was given to the university library and since that time it serves as a magazine for books.

Church of Saint Michael (Czech: Kostel svatého Michala) is a Roman Catholic church in Olomouc, Czech Republic. It is one of the most important landmarks of the city. The church, connected originally with the Dominican Order, was constructed in the 13th century and reconstructed to its current Baroque form in 1676-1703 by Giovanni Pietro Tencalla. Stucco ornamentation of the interior was provided by Baltazar Fontana.

Church of Saint Maurice (Czech: Kostel svatého Mořice) is a Roman Catholic church in Olomouc, Czech Republic. It is located in the city centre, near the Horní náměstí ("Upper Square") and remains one of the most important landmarks of the city. It is unknown when exactly the church was constructed. It has two towers – the southern tower dates back to 1403, it is the oldest part of the building; the northern one dates back to 1412. The church was probably consecrated in 1492.

The Centre for Clinical Legal Education is an institute of Palacký University Faculty of Law, which focuses on practical ways of teaching prospective lawyers. While most of the syllabus in the Faculty's five-year Master program of Law and Jurisprudence comprises the Law in Books (taught at the University since 1679), the Centre focuses on Law in Action.

These districts belong to Olomouc.

These are some bigger and more relevant cities in the wider vivinity of Olomouc.