Most
in Okres Most of Ústecký kraj, Czechia

Most in Okres Most (Ústecký kraj) with it's 67,905 inhabitants is a city in Czechia about 45 mi (or 72 km) north-west of Prague, the country's capital.

Local time in Most is now 03:23 AM (Friday). The local timezone is named Europe / Prague with an UTC offset of 2 hours. We know of 10 airports in the vicinity of Most, of which 5 are larger airports. The closest airport in Czechia is Karlovy Vary International Airport in a distance of 38 mi (or 61 km), South-West. Besides the airports, there are other travel options available (check left side).

There are several Unesco world heritage sites nearby. The closest heritage site is Dresden Elbe Valley in Germany at a distance of 38 mi (or 61 km). The closest in Czechia is Historic Centre of Prague in a distance of 45 mi (or 61 km), North. We found 1 points of interest in the vicinity of this place. If you need a place to sleep, we compiled a list of available hotels close to the map centre further down the page.

Depending on your travel schedule, you might want to pay a visit to some of the following locations: Deutschneudorf, Rechenberg-Bienenmuehle, Heidersdorf, Dorfchemnitz and Schmiedeberg. To further explore this place, just scroll down and browse the available info. 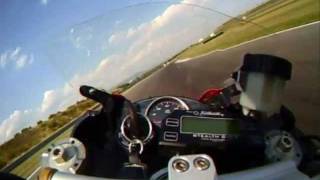 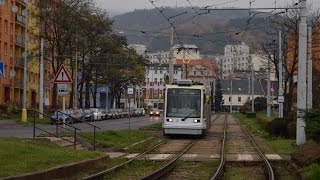 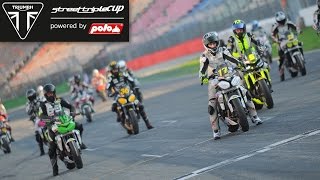 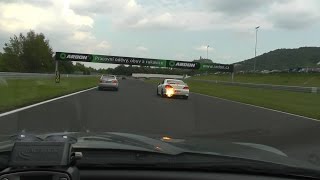 Lapping the Most circuit in my Mazda RX-8. This was my 6th stint of the day. The ambient temperature dropped a bit, the sun went behind the clouds and I had turned the heater to the max to... 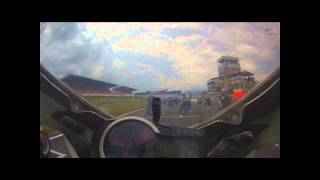 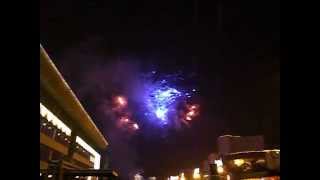 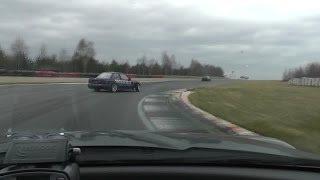 Third stint of the day. The drizzle stopped and the wind blew the track dry. Back to shaking rust from the driver, with lap times getting progressively better, but nothing to brag about :-)... 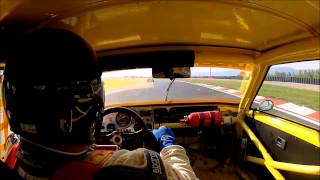 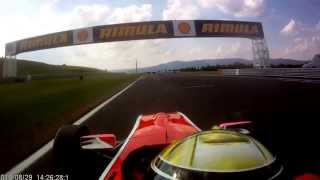 Autodrom Most (onboard) Formula Renault 2.0 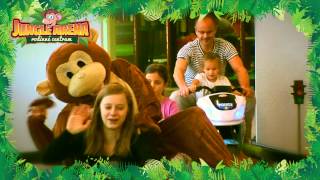 Rudolice nad Bílinou is a district in the city of Most, Czech Republic. The most well-known part is the settlement of Chánov, which is infamous as a ghetto inhabited by Roma (Gypsies). The population of Chánov is 1,500 - 2,000 (2006 estimate).

Church of the Assumption of the Virgin Mary (Most)

The Church of the Assumption of the Virgin Mary (in Czech kostel Nanebevzetí Panny Marie) is a late Gothic church building in Most, a city in the Ústí nad Labem Region of the Czech Republic.

Hněvín is a castle in Most - a town in the Czech Republic.

Fotbalový stadion Josefa Masopusta is a multi-use stadium in Most, Czech Republic. It is currently used mostly for football matches and is the home ground of FK Baník Most. The stadium has an all-seated capacity of 7,500 people.

Autodrom Most is a motorsport race track near Most in the northwest of the Czech Republic.

Most District (Okres Most in Czech) is one of seven districts located within the Ústí nad Labem Region (Ústecký kraj) in the Czech Republic. Its capital is the city of Most.

These districts belong to Most.

These are some bigger and more relevant cities in the wider vivinity of Most.

Most › North: Planetárium Most − Prior − Hněvín, Most (source)

This place is known by different names. Here the ones we know:
Most, Brüx, Мост