Pardubice in Okres Pardubice (Pardubický kraj) with it's 88,741 citizens is a city in Czechia about 60 mi (or 97 km) east of Prague, the country's capital city.

Local time in Pardubice is now 02:54 PM (Thursday). The local timezone is named Europe / Prague with an UTC offset of 2 hours. We know of 11 airports in the vicinity of Pardubice, of which 5 are larger airports. The closest airport in Czechia is Pardubice Airport in a distance of 3 mi (or 4 km), South-West. Besides the airports, there are other travel options available (check left side).

There are several Unesco world heritage sites nearby. The closest heritage site in Czechia is Kutná Hora: Historical Town Centre with the Church of St Barbara and the Cathedral of Our Lady at Sedlec in a distance of 23 mi (or 38 km), West. Looking for a place to stay? we compiled a list of available hotels close to the map centre further down the page.

When in this area, you might want to pay a visit to some of the following locations: Hradec Kralove, Kudowa-Zdroj, Jihlava, Duszniki-Zdroj and Karpacz. To further explore this place, just scroll down and browse the available info. 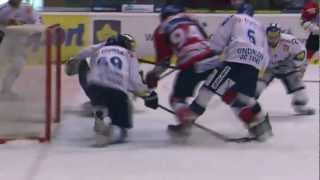 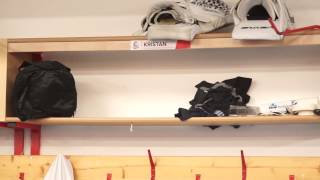 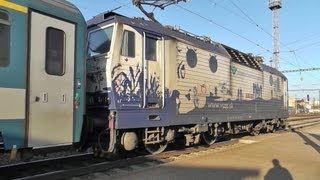 A short visit to the main station of Pardubice in the Czech Republic to see the variety of trains that pass through there. Includes video and some photos. Includes ÖBB 1216 taurus with... 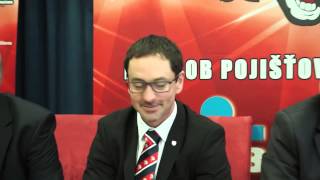 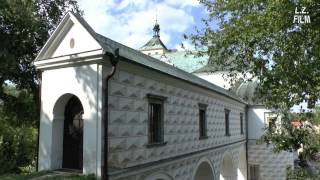 Pardubice in Eastern Bohemia is a city on the Elbe river which is navigable downstream from here. Coming from the train station you enter the old town through the Green Gate. Around the main... 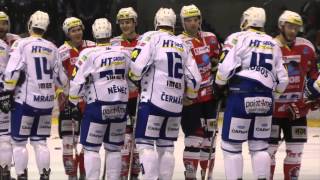 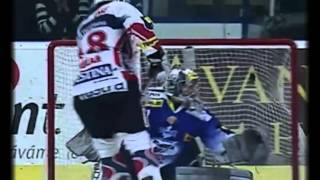 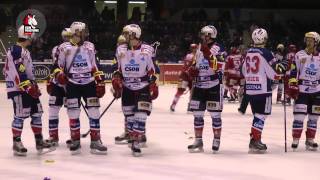 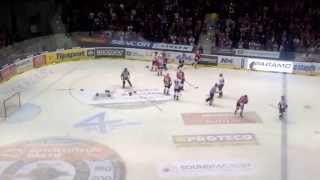 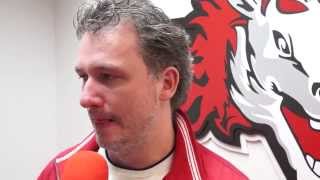 Chrudimka is a river in the Pardubice Region in the Czech Republic. It is a left tributary of Labe, beginning near Hlinsko and flowing mostly northward to the city of Pardubice.

Pardubice District is a district within the Pardubice Region (Pardubický kraj) of the Czech Republic. Its capital is the city of Pardubice.

Located at 50.0481, 15.7694 (Lat. / Lng.), about 1 miles away.
Wikipedia Article
Universities in the Czech Republic, Pardubice, Educational institutions established in 1950, 1950 establishments in Czechoslovakia

Ráby is a village in the Pardubice Region of the Czech Republic. It has around 560 inhabitants.

Staré Hradiště is a village in the Pardubice Region of the Czech Republic, very near to city of Pardubice. It has around 1,200 inhabitants. Villages Brozany and Hradiště na Písku are administrative parts of Staré Hradiště.

ČEZ Aréna is an indoor sporting arena located in Pardubice, Czech Republic. The capacity of the arena is 10,300. It was built in 1960 and is currently home to the HC Pardubice ice hockey team, as well as the BK Pardubice basketball team. It hosted the IIHF World Junior Hockey Championship in 2002 and 2008.

Pardubice main railway station (Czech Pardubice hlavní nádraží) is one of the largest railway stations in the Czech Republic, located about (1.8 kilometres WSW from city centre of Pardubice, an important railway network hub.

Pod Vinicí is a football stadium in Pardubice, Czech Republic. It is the home stadium of FK Pardubice. The total capacity is 2,500, including 600 seated. In 2012 FK Pardubice invested over one million Czech koruna in the redevelopment of the seating in order to meet league requirements as the team was promoted to the Czech 2. Liga. In September 2011 a crowd of around 3,000 watched the third round 2011–12 Czech Cup match against Sparta Prague at the stadium.

Located at 50.0297, 15.7818 (Lat. / Lng.), about 1 miles away.
Wikipedia Article
Football venues in the Czech Republic, Pardubice, Buildings and structures in the Pardubice Region

These are some bigger and more relevant cities in the wider vivinity of Pardubice.