Liberec in Okres Liberec (Liberecký kraj) with it's 97,770 inhabitants is a city in Czechia about 55 mi (or 88 km) north-east of Prague, the country's capital.

Local time in Liberec is now 02:28 PM (Tuesday). The local timezone is named Europe / Prague with an UTC offset of one hour. We know of 9 airports in the vicinity of Liberec, of which 4 are larger airports. The closest airport in Czechia is Ruzyně International Airport in a distance of 58 mi (or 93 km), South-West. Besides the airports, there are other travel options available (check left side).

There are several Unesco world heritage sites nearby. The closest heritage site is Churches of Peace in Jawor and Świdnica in Poland at a distance of 53 mi (or 86 km). The closest in Czechia is Historic Centre of Prague in a distance of 55 mi (or 86 km), East. If you need a place to sleep, we compiled a list of available hotels close to the map centre further down the page.

Depending on your travel schedule, you might want to pay a visit to some of the following locations: Olbersdorf, Mittelherwigsdorf, Hainewalde, Zgorzelec and Goerlitz. To further explore this place, just scroll down and browse the available info. 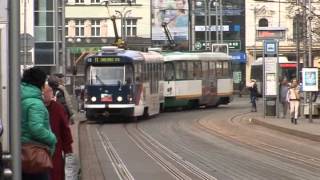 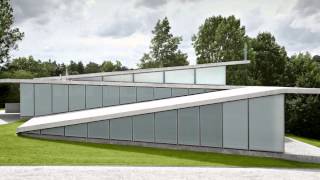 On 14th – 15th March 2014 a final conference of the “Architecture outside centres” project will take place in Liberec. The conference is organized by the Faculty of Arts and Architecture... 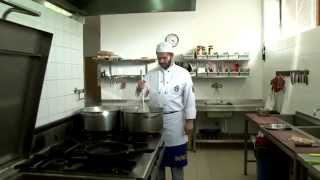 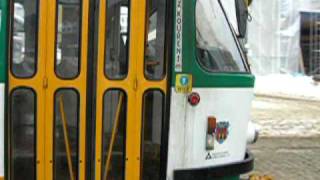 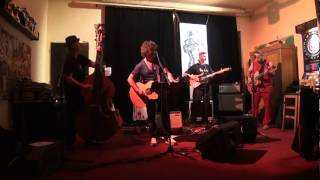 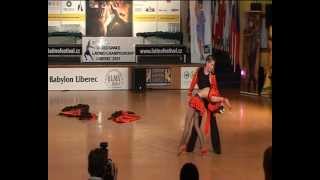 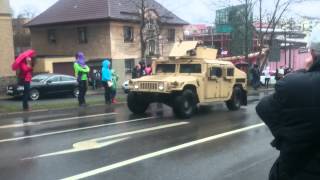 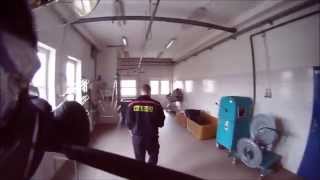 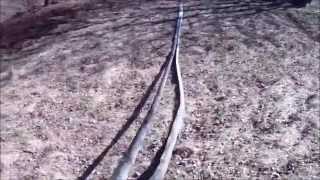 Tramway line between Liberec and Jablonec

The 12 km long tramway line between cities Liberec and Jablonec nad Nisou in the Czech Republic is an intercity transportation system connecting these cities.

Liberec District is the district within the Liberec Region (Liberecký kraj) of the Czech Republic. As its name implies, its administrative center is Liberec.

Stadion u Nisy is an all-seater football stadium in Liberec. The stadium is home to Czech football club FC Slovan Liberec and occasionally hosts matches of the Czech Republic national team. The stadium is named after the river Nisa, flowing directly behind the North Stand. Another interesting fact about the stadium, the oldest Grandstand is embedded to a rock. The capacity is 9,900 seats.

The Technical University of Liberec is a public university in Liberec, Czech Republic. The university has undergone significant transformation in its history of almost sixty years. When it was founded it was named Institute of Mechanical Engineering, and its original classrooms were located in the attics of the F.X. Šalda Grammar School.

Located at 50.773, 15.0747 (Lat. / Lng.), about 1 miles away.
Wikipedia Article
Universities in the Czech Republic, Liberec, Educational institutions established in 1953, Buildings and structures in the Liberec Region

The Tipsport Arena is an indoor sporting arena located in Liberec, Czech Republic, sponsored by gambling firm Tipsport. The capacity of the arena is 9,000 people and it was built in 2005. It is currently home to the HC Bílí Tygři Liberec ice hockey team. It hosted matches from Group B and the Relegation Round at the 2008 World Junior Ice Hockey Championships. It is also a venue for home games of Polish basketball team Turów Zgorzelec in the ULEB Cup.

Located at 50.7528, 15.0497 (Lat. / Lng.), about 1 miles away.
Wikipedia Article
Indoor ice hockey venues in the Czech Republic, Liberec, Buildings and structures in the Liberec Region

Centrum Babylon Liberec is a shopping mall located in Liberec, Czech Republic. The mall consists of a hotel, a casino, a convention center, a water park, a bowling alley, an amusement park, shopping, and a food court. With an area of 30,000 m, it was built in 1997 and its boss is the Czech business man Miloš Vajner. Most notable for its water park, entitled "AQUAPARK", CBL is one of the most sought after amusement centers in Czechia.

These districts belong to Liberec.

These are districts that are close by, but belong to a different city than Liberec.

These are some bigger and more relevant cities in the wider vivinity of Liberec.