Local time in Zlín is now 07:29 PM (Sunday). The local timezone is named Europe / Prague with an UTC offset of one hour. We know of 11 airports in the wider vicinity of Zlín, of which 4 are larger airports. The closest airport in Czechia is Holešov Airport in a distance of 8 mi (or 12 km), North-West. Besides the airports, there are other travel options available (check left side).

There are several Unesco world heritage sites nearby. The closest heritage site in Czechia is Gardens and Castle at Kroměříž in a distance of 14 mi (or 23 km), West. If you need a place to sleep, we compiled a list of available hotels close to the map centre further down the page.

Depending on your travel schedule, you might want to pay a visit to some of the following locations: Trencin, Olomouc, Skalica, Ilava and Senica. To further explore this place, just scroll down and browse the available info. 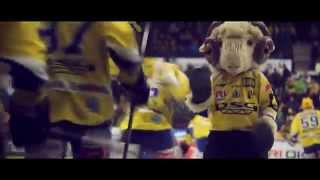 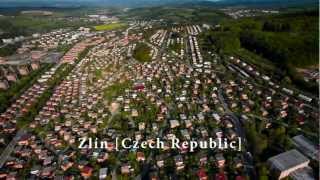 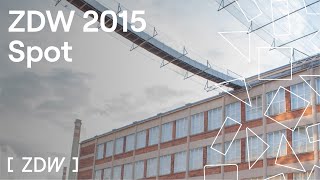 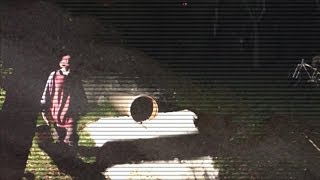 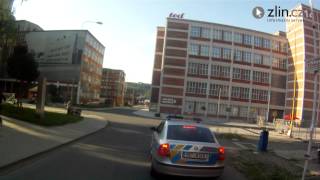 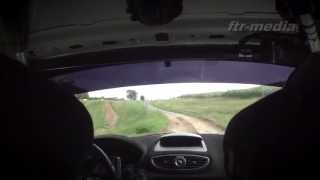 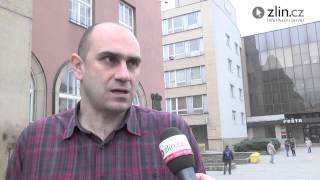 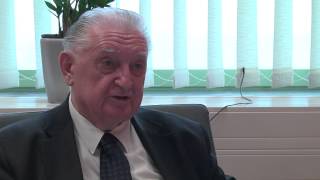 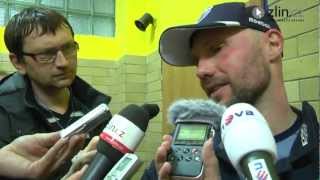 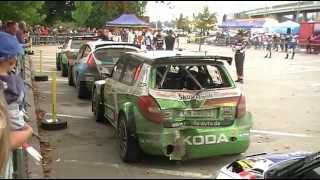 Tomas Bata University in Zlín (TBU), (Czech Univerzita Tomáše Bati ve Zlíně), is a progressive university comprising six faculties offering students the possibility of studying technology, economics, humanities, arts and health care. The University is named after the world-famous entrepreneur Tomas Bata (1876–1932) who was also the originator of the shoe industry in Zlín.

Zimní stadion Luďka Čajky is an indoor sporting arena located in Zlín, Czech Republic. The capacity of the arena is 7,500 people and was built in 1957. It was named after Zlín hockey player Ludek Čajka, who was fatally wounded during a game in Košice. It is currently home to the PSG Zlín ice hockey team.

Located at 49.2174, 17.66 (Lat. / Lng.), about 1 miles away.
Wikipedia Article
Indoor ice hockey venues in the Czech Republic, Zlín, Buildings and structures in the Zlín Region

Letná Stadion is a football stadium in Zlín, Czech Republic. It is currently used as the home ground of FC Fastav Zlín and has an all-seated capacity of 6,375. It is located near the Dřevnice river.

Zlín District (Okres Zlín in Czech) is one of four districts within Zlín Region (Zlínský kraj) of the Czech Republic. Its capital is the city of Zlín.

Baťa's Skyscraper, also known as Building No. 21 is a skyscraper in Zlín, Czech Republic. It is 77.5 metres high and has sixteen floors. It was the administration building of the shoemaking factory Bata Shoes. Now it is headquarters of the Zlín Region. This building was one of the first high-rise buildings in Europe—the second tallest after Boerentoren. The building is in constructivist architecture and was designed by Vladimír Karfík.

These are some bigger and more relevant cities in the wider vivinity of Zlín.