Trnava in Okres Trnava (Trnava) with it's 69,785 citizens is a place in Slovakia about 27 mi (or 44 km) north-east of Bratislava, the country's capital city.

Current time in Trnava is now 07:49 PM (Saturday). The local timezone is named Europe / Bratislava with an UTC offset of 2 hours. We know of 10 airports near Trnava, of which 4 are larger airports. The closest airport in Slovakia is Piešťany Airport in a distance of 20 mi (or 33 km), North-East. Besides the airports, there are other travel options available (check left side).

There are several Unesco world heritage sites nearby. The closest heritage site is Lednice-Valtice Cultural Landscape in Czechia at a distance of 46 mi (or 74 km). The closest in Slovakia is Historic Town of Banská Štiavnica and the Technical Monuments in its Vicinity in a distance of 60 mi (or 74 km), North-West. If you need a hotel, we compiled a list of available hotels close to the map centre further down the page.

While being here, you might want to pay a visit to some of the following locations: Hlohovec, Senec, Piestany, Pezinok and Sellye. To further explore this place, just scroll down and browse the available info. 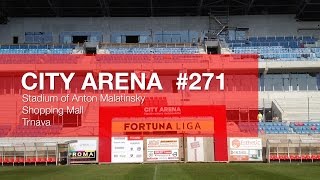 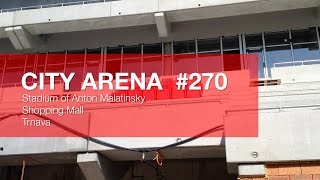 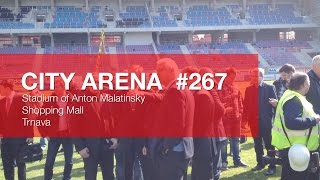 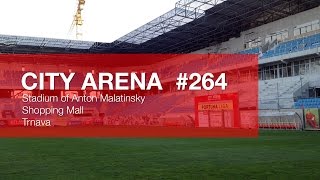 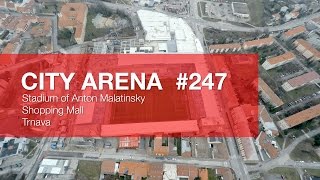 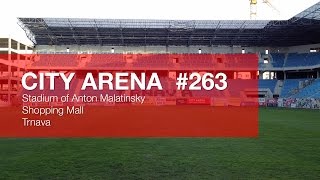 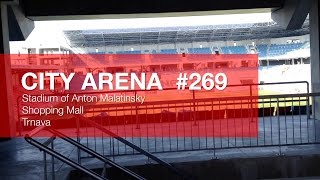 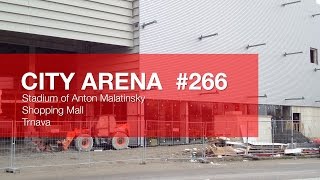 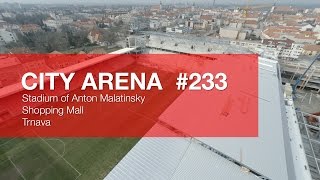 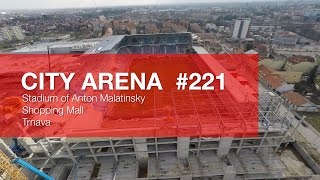 Trnava District is a district in the Trnava Region of western Slovakia. In its present borders the district was established in 1996. Before that date Hlohovec diatrict was a part of it. It comprises the villages around the Trnava, which forms an administrative, cultural and economy center of the district. The towns and villages are partly bedroom communities for the people who work in Bratislava, or Trnava.

Hrnčiarovce nad Parnou is a village and municipality of Trnava District in the Trnava region of Slovakia.

St. John the Baptist Cathedral (Slovak: Katedrála svätého Jána Krstiteľa, Hungarian: Keresztelő Szent János székesegyház) is one of the most significant historic monuments of Trnava, western Slovakia. It is located approximately at {{#invoke:Coordinates|coord}}{{#coordinates:48|22|50|N|17|35|18|E|type:landmark_region:SK-TA_scale:50000 | |name= }}. The Cathedral is the first purely Baroque building built in present-day Slovakia. It is part of a complex of academical buildings.

The City Tower (in Slovak Mestská veža) is one of the most important historic monuments of Trnava, Slovakia. The tower's construction began on 28 July 1574. In 1666 and 1683 the tower was affected by fire and since then it has remained without a roof. The tower has a square ground plan in the shape of a solid prism with eight floors and is 57 metres high. The tower has a scenic gallery 29 metres above ground level. The corners and the highest floor are decorated with diamond sgraffito.

Saint Nicolas' Church is a Gothic cathedral in Trnava, Slovakia. It was built between 1380 and 1421. The church is 60m long, 31 m wide, its sanctuary was 17,3m and the nave 18m high. The architecturally homogeneous Gothic basilica type temple, whose nave is nearby twice as high as the aisles, bears marks of the Danube style. The sanctuary of this massive brick structure faces east. Buttresses supporting the high walls alternate with Gothic windows decorated with original stone traceries.

The PSA Trnava Plant is a major car plant in Slovakia and the most recently established PSA Peugeot Citroën plant in Europe . It is located directly to the south-east of Trnava, approximately 60 km / 37 miles from Bratislava and the frontier with Austria to the south-west.

These are some bigger and more relevant cities in the wider vivinity of Trnava.