Safety Score: 3,0 of 5.0 based on data from 9 authorites. Meaning we advice caution when travelling to Slovakia.

Piešťany in Okres Trnava (Trnava) with it's 30,000 citizens is a city in Slovakia about 45 mi (or 73 km) north-east of Bratislava, the country's capital city.

Local time in Piešťany is now 03:44 PM (Monday). The local timezone is named Europe / Bratislava with an UTC offset of 2 hours. We know of 11 airports in the vicinity of Piešťany, of which 4 are larger airports. The closest airport in Slovakia is Piešťany Airport in a distance of 2 mi (or 3 km), North. Besides the airports, there are other travel options available (check left side).

There are several Unesco world heritage sites nearby. The closest heritage site in Slovakia is Historic Town of Banská Štiavnica and the Technical Monuments in its Vicinity in a distance of 50 mi (or 80 km), East. Looking for a place to stay? we compiled a list of available hotels close to the map centre further down the page.

When in this area, you might want to pay a visit to some of the following locations: Hlohovec, Trnava, Topolcany, Trencin and Nitra. To further explore this place, just scroll down and browse the available info. 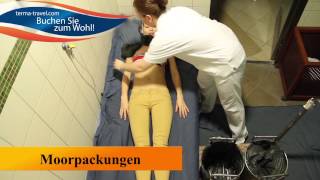 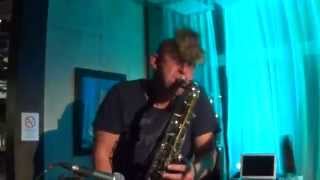 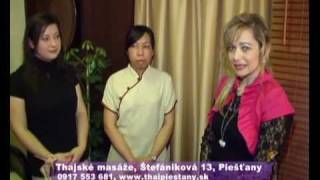 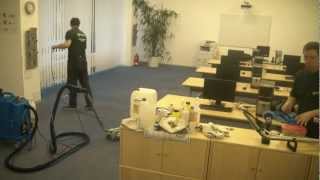 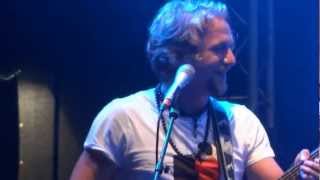 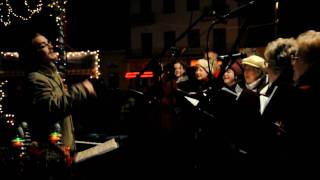 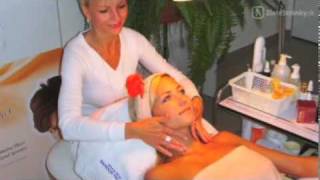 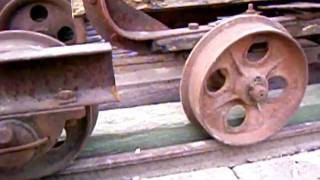 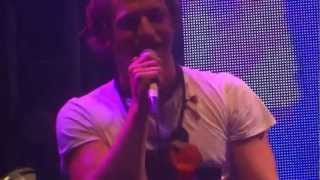 Piešťany District (okres Piešťany) is a district in the Trnava Region of western Slovakia, with the town of Piešťany being as its seat, cultural and economic center.

Kolonádový most (literally The Colonnade Bridge) is a bridge over the Váh river in Piešťany and it connects the town to the Spa Island. It was built by architect Emil Belluš in 1930-33, is a preeminent Functionalist construction with many precious art objects. In the middle of bridge are two stipplings from Slovak painter Martin Benka - "Detva songs" and "At sheepcote". On both bridge facades are inscriptions.

Ratnovce is a village and municipality in Piešťany District in the Trnava Region of western Slovakia.

Veľké Orvište is a village and municipality in Piešťany District in the Trnava Region of western Slovakia.

Patrícia Ice Arena 37 is an arena in Piešťany, Slovakia. It is primarily used for ice hockey and is the home arena of ŠHK 37 Piešťany. It also hosted matches for the 2002 IIHF World U18 Championships and is a perennial host of the Ivan Hlinka Memorial Tournament. Built in 1986, it was simply named Zimný Štadión Piešťany (Piešťany ice rink) until it was renamed in 2009. It has a capacity of 5,000. On January 4, 1987, a bench-clearing brawl occurred at this arena.

House of Arts is cultural and social center situated at Embankment of Ivan Krasko in Piešťany. House of Arts is a first Slovak theatre building for a special purpose after World War II that was not realized in Bratislava. It was realized in 1974-1979 (in use since 1980) according to project of architect Ferdinand Milučký. As the author said he utilised "inspiring impulses of Slovak historical and folk architecture" and he created work of art that represents unity of exterior and interior.

These are some bigger and more relevant cities in the wider vivinity of Piešťany.