Local time in Považská Bystrica is now 07:25 AM (Tuesday). The local timezone is named Europe / Bratislava with an UTC offset of 2 hours. We know of 12 airports in the wider vicinity of Považská Bystrica, of which 4 are larger airports. The closest airport in Slovakia is Žilina Airport in a distance of 12 mi (or 19 km), North-East. Besides the airports, there are other travel options available (check left side).

There are several Unesco world heritage sites nearby. The closest heritage site in Slovakia is Vlkolínec in a distance of 39 mi (or 63 km), East. If you need a place to sleep, we compiled a list of available hotels close to the map centre further down the page.

Depending on your travel schedule, you might want to pay a visit to some of the following locations: Puchov, Bytca, Ilava, Zilina and Kysucke Nove Mesto. To further explore this place, just scroll down and browse the available info. 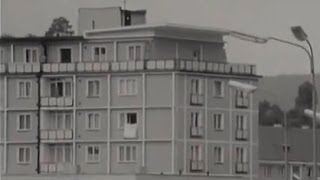 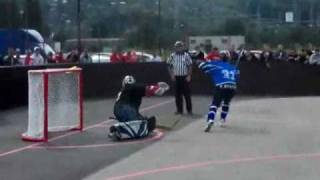 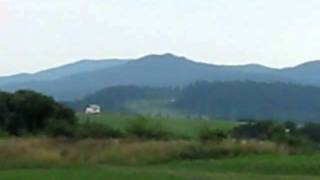 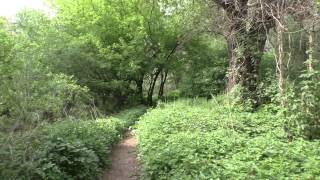 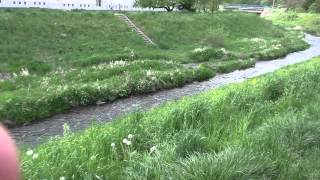 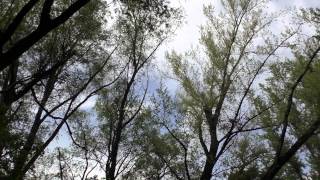 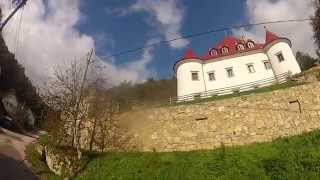 Musím povedať že tam bolo naozaj pekne, krásny výhľad.. Je to kus slovenskej histórie.. I have to say it was really nice, beautiful view.. It is a great piece of Slovak history.. 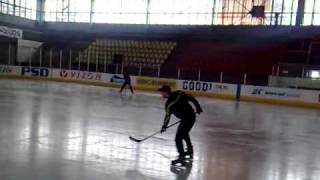 Považská Bystrica District is a district in the Trenčín Region of western Slovakia. Until 1918, the district was part of the county of Kingdom of Hungary of Trencsén.

Považský hrad is a ruin of medieval castle on the right side of the river Váh, near Považská Bystrica in Slovakia. It is thought to be the essential part of silhouette of Považie and Upper Váh region especially. It is built on a cliff 497 meters above sea level. It was one of the most important castles guarding the valley of the river Váh. At the peak of its fame it was home of around 400 people. It is famously known as an "eagles nest" of the important noble family of Podmanitzky.

Church of the Visitation of the Virgin Mary

Kostol Navstivenia Panny Marie lies in the town centre in Povazska Bystrica. It was built in 14th century by Jan Podmanitzky owner of castle Považský hrad. It was rebuilt in 1940 to satisfy the need for capacity, leaving only presbytery, tower and northern part of girting walls of the old church. Nowadays paned windows were designed by Slovak artists Vincent and Viera Hloznik.

Burg is a manor-house underneath the castle Považský hrad, on the south. Order to build the manor was given by Simon Balassa. Building works on the manor started in the first third of the 17th century and were finished 1631, when family moved from Castle. Last owner was baroness Popper, who supported reconstruction of the manor until after the World War I in 1919 it became possession of the state. Later it was bought by private company PARTNER PROGRESS, s.r.o.

Szaparyovsky kastiel is a manor house on the east, lower from Burg and below the castle Považský hrad in Považská Bystrica municipality. Built was in 1676 probably by Peter Szapáray. In the interior of the manor was a chapel and school used by common people from the neighbourhood. Nowadays manor is left to dilapilate. In the vicinity of the manors was a cemetery with gravestones of Balassa family and garden with plants brought from around the world.

Dolný Moštenec is a village in Považská Bystrica District in the Trenčín Region of north-western Slovakia.

These are some bigger and more relevant cities in the wider vivinity of Považská Bystrica.