Nitra in Okres Nitra (Nitra) with it's 86,329 inhabitants is a city in Slovakia about 46 mi (or 75 km) east of Bratislava, the country's capital.

Local time in Nitra is now 08:50 PM (Saturday). The local timezone is named Europe / Bratislava with an UTC offset of 2 hours. We know of 12 airports in the vicinity of Nitra, of which 5 are larger airports. The closest airport in Slovakia is Piešťany Airport in a distance of 25 mi (or 40 km), North-West. Besides the airports, there are other travel options available (check left side).

There are several Unesco world heritage sites nearby. The closest heritage site in Slovakia is Historic Town of Banská Štiavnica and the Technical Monuments in its Vicinity in a distance of 39 mi (or 63 km), East. If you need a place to sleep, we compiled a list of available hotels close to the map centre further down the page.

Depending on your travel schedule, you might want to pay a visit to some of the following locations: Sellye, Topolcany, Komarno, Hlohovec and Zlate Moravce. To further explore this place, just scroll down and browse the available info. 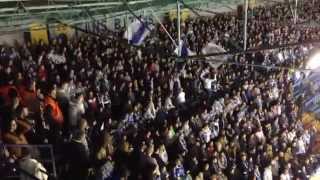 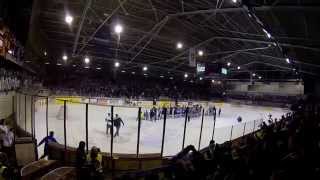 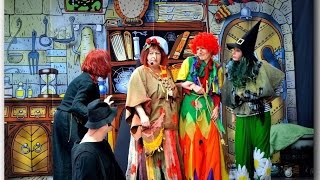 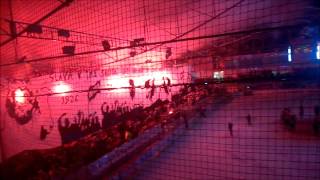 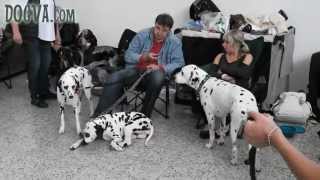 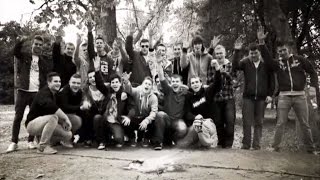 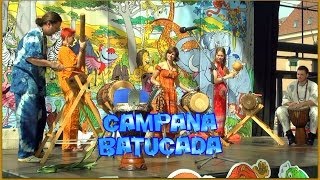 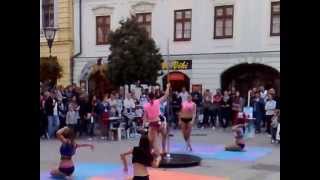 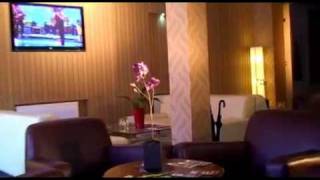 Videopresentation of newly built luxury hotel in the centre of Nitra. Exclusive accommodation just for 39€/night! Save off to 20€ today. Videoprezentácia novopostaveného luxusného...

St. Emmeram's Cathedral (Slovak: Bazilika svätého Emeráma) is a Roman Catholic cathedral located in Nitra, Slovakia. The entire cathedral is housed in the Nitra Castle precinct, much like Prague Castle. It was originally built in the Gothic style and is composed of many parts. The upper church dates from 1333-1355. The rotunda dates back to the 11th-12th century and houses a silver reliquary made in 1674. Another reliquary in the cathedral houses some relics of Saint Cyril.

Located at 48.3147, 18.0875 (Lat. / Lng.), about 1 miles away.
Wikipedia Article, Homepage
Universities in Slovakia, Agriculture in Slovakia, Buildings and structures in Nitra

Nitra District is a district in the Nitra Region of western Slovakia. It is the most populated of Slovakia's 79 districts. Before 1996 the present-day district belonged to the West-Slovakian region (Západoslovenský kraj). It is named after city of Nitra, which is undoubtfully its main economy and cultural center.

Nitra Arena is an arena in Nitra, Slovakia. It is primarily used for ice hockey and is the home arena of HK Dynamax Nitra. It has a capacity of 4,800 people and was built in 1966.

Located at 48.3203, 18.0875 (Lat. / Lng.), about 1 miles away.
Wikipedia Article
Indoor ice hockey venues in Slovakia, Buildings and structures in Nitra, 1966 establishments in Czechoslovakia

Štadión pod Zoborom is a multi-use stadium in Nitra, Slovakia. It is currently used mostly for football matches and is the home ground of FC Nitra. The stadium holds 11,384 people.

St. Stephen's Church is a protected cultural monument situated in Nitra. The beginning of the present-day church dates back to the 10th century. In the following two centuries, St. Stephen's Church was rebuilt. In early 18th century the church was renewed to its final Baroque style. This site is a rare medieval structure with the sanctuary beneath a Baroque semicircular vault with lunettes. You can still see parts of Romanesque frescoes inside.

Located at 48.312, 18.0819 (Lat. / Lng.), about 0 miles away.
Wikipedia Article
Churches in Slovakia, Buildings and structures in Nitra, Churches in Nitra Region

Nitra Castle is a castle located in the Old Town of Nitra, Slovakia. It is a dominant of the city and a national cultural monument. It is the seat of the Diocese of Nitra. {{#invoke:Coordinates|coord}}{{#coordinates:48|19|6|N|18|5|11|E|type:landmark_region:SK-NJ |primary |name= }}

Located at 48.3183, 18.0864 (Lat. / Lng.), about 1 miles away.
Wikipedia Article
Buildings and structures in Nitra, Castles in Slovakia, Visitor attractions in Nitra Region

Nitra railway station is situated at Staničná street in the Staré Mesto district of Nitra, Slovakia. Nearby is a busy bus station and a bus stop served by the city's public transport network. Nitra is nowadays out of main railway corridors and the significance of railway transport is only regional. {{#invoke:Coordinates|coord}}{{#coordinates:48|18|10|N|18|04|46|E| |primary |name= }}

These are some bigger and more relevant cities in the wider vivinity of Nitra.