Žilina in Okres Žilina (Zilina) with it's 85,985 habitants is a town located in Slovakia about 105 mi (or 169 km) north-east of Bratislava, the country's capital town.

Time in Žilina is now 09:14 PM (Saturday). The local timezone is named Europe / Bratislava with an UTC offset of 2 hours. We know of 12 airports closer to Žilina, of which 4 are larger airports. The closest airport in Slovakia is Žilina Airport in a distance of 6 mi (or 9 km), West. Besides the airports, there are other travel options available (check left side).

There are several Unesco world heritage sites nearby. The closest heritage site in Slovakia is Vlkolínec in a distance of 27 mi (or 44 km), South-East. In need of a room? We compiled a list of available hotels close to the map centre further down the page.

Since you are here already, you might want to pay a visit to some of the following locations: Kysucke Nove Mesto, Bytca, Cadca, Martin and Povazska Bystrica. To further explore this place, just scroll down and browse the available info. 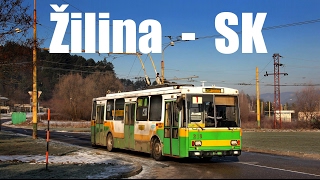 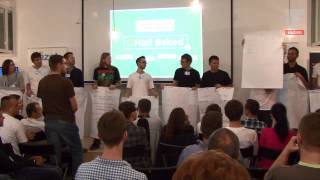 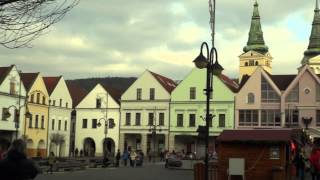 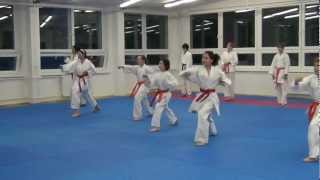 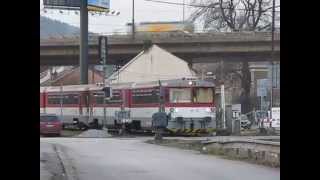 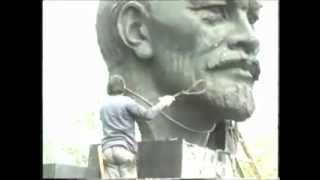 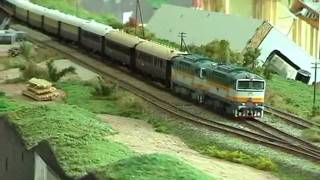 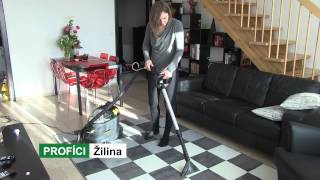 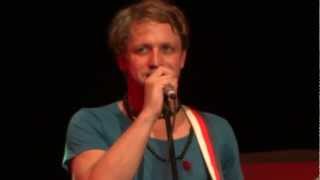 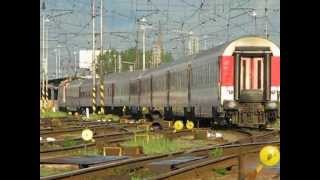 The Žilina District is an okres (district) of the Žilina Region in north-western Slovakia. The district was first established in 1923. In its present borders exists rom 1996. The core of the district is situated in the Váh and Rajec river valley. Due to its urbanization, the Žilina district is one of the most developed regions of Slovakia.

The Štadión pod Dubňom is an all-seater football stadium situated in Žilina, Slovakia, which has been the home of MŠK Žilina. It is named after the hill Dubeň adjacent to which is located and literally means "Stadium under the Duben Hill". The original stadium was built in 1941 although the ground had been in use since club's foundation in 1909.

The Kysuca River is a 66.3 km long river in northern Slovakia and it's a right tributary to Váh. The river gives name to the informal Kysuce region. Its source is near the village of Makov.

Located at 49.2228, 18.74 (Lat. / Lng.), about 0 miles away.
Wikipedia Article
Universities in Slovakia, Žilina, Buildings and structures in Žilina Region

The Budatín Castle is a castle in north-western Slovakia, near the city of Žilina, where the Kysuca river flows into the Váh river.

Church of the Holy Trinity, Žilina

The Church of the Holy Trinity, since February 2008 Holy Trinity Cathedral (colloquially in Slovak Farský kostol, meaning Parish church) is a Roman Catholic church in Žilina, Slovakia, being one of the most significant town's monuments. Together with the Burian's Tower, it creates the typical skyline of this town. The church was built around 1400. The Žilina castle is assumed to be already there as early as the 13th century, of which there are documents from 1318 to 1454.

Garmin Arena is an arena in Žilina, Slovakia. It is primarily used for ice hockey and is the home arena of MsHK Žilina. It has a capacity of 6,200 people and was built in 1945.

Žilina railway station (Slovak: Železničná stanica Žilina) serves the city and municipality of Žilina, seat of the Žilina Region, northern Slovakia. Opened in 1871, the station is an important railway junction between the Bratislava–Žilina railway and the Košice–Žilina railway, both of which form part of Slovakia's main east-west rail corridor. It is also a junction for two other lines.

These are some bigger and more relevant cities in the wider vivinity of Žilina.